‘The Bull On’: College Pigskin–Week 4 Preview

Week 4 of Pac-12 football is just around the corner as is Week 13 of the college football season. Conference races are starting to be decided, game postponements and cancellations are starting to become more commonplace as we wind down and prepare for the sprint to the finish line. Take a look at this weekend’s slate of games to keep your eyes on.

On Thursday, the Pac-12 Conference announced the cancellation of Saturday’s scheduled Colorado-USC football game due to the lack of scholarship players USC had available as the result of subsequent contact tracing and quarantine protocols after a COVID-19 outbreak within the USC football program this week.

Pending clearance from the conference and county health officials, USC’s home game next week against Washington State remains on as scheduled.

The uphill climb for UCLA football continues. After easily handling California in week two and pushing the ninth ranked Oregon Ducks to the brink, the Bruins are back in Pasadena as they welcome the slumping Arizona Wildcats to the Rose Bowl.

For the last two weeks, UCLA has shown steady improvement on the offensive side of the ball. Last week without Dorian Thompson-Robinson, redshirt freshman quarterback Chase Griffin came onto the scene and made the nation take notice.  Griffin completed 19 of his 31 passes on the day for 195 yards, along with a touchdown pass. The defense held the Ducks in check for the majority of the game. UCLA’s strong suit was to rely on it’s run game, which proved wonders.

After a COVID-19 cancellation held the Wildcats out of week one, Arizona had a strong outing against USC, but came up short allowing the Trojans to drive down the field and score the go-ahead touchdown. The following week, their woes continued with a blowout at Washington. Quarterback Grant Gunnell and running back Gary Brightwell have provided a source of optimism for the Wildcats offense.

While the Wildcats are winless, they can be explosive. Against the Trojans their passing game was highly efficient and their defense held up well against the run. However, last week they took a step back showing glimpses of the defense seen throughout the 2019 season giving up an average of 30 plus points a game along with almost 500 yards.

For Arizona, this game is about pride. They’re 0-2 on the season with one heartbreaking loss where they played nearly a complete game, and one blowout where they made the game look respectable.  Gunnell will have to effectively spread the ball around to give the Cats a chance to hang around. If the offense doesn’t step on the gas, they’ll be in for a long night.

For UCLA, stick to the same plan that has carried you through the last two games. The offense has improved week-by-week with the Bruins able to be elusive with it’s playcalling. UCLA’s rushing attack will be a difference against an already overwhelmed Arizona defense and with DTR likely to be out again,  Griffin has another week to prove why he deserves more reps under center.

The game is close, but the Bruins handle Arizona and go 2-0 at home.

On Sunday November 22, the Mountain West Conference announced the cancellation of Friday’s SDSU-Fresno State football game due to subsequent COVID-19 contact tracing within the Fresno State program. San Diego State’s next scheduled game is on Saturday December 5th, a home game against the Colorado State Rams in Carson.

After the coronavirus hit the Trojans early this week, the Pac-12 pulled the plug on the USC-Colorado battle this weekend at the Coliseum. In order to avoid a second bye week, the conference recently agreed to non-conference competition among other schools, setting up the Buffaloes-Aztecs showdown Saturday in Boulder.

A look at San Diego State:

San Diego State is reeling off a 26-21 loss at the hands of Nevada last weekend. The Aztecs did all they could to keep themselves in the game in spite of inexperience and injuries, but were stopped just shy of the end zone by the Wolfpack defense in the final stages of the game. The rushing attack, which has been SDSU’s best friend throughout the season, was unexpectedly silenced with only 109 yards on the ground against Nevada.

Defensively, the Aztecs could not get stops on third down. Colorado is known to be a run-heavy team. If San Diego State stops the run game, the Buffaloes will struggle to put points on the board.

Colorado’s offense ranks 12th in the nation in scoring offense, averaging 41.5 points a game. This is an impressive stat, even if the Buffaloes have only played two games all season. Keep an eye out for quarterback Sam Noyer who this season has completed 35 of his 55 attempted passes for 512 yards, along with three touchdowns, and throwing one interception. Additionally, the quarterback is accustomed to a run/pass option rushing 21 times for 100 yards, and another three touchdowns on his feet.

Also, keep an eye on Jarek Broussard and the run game, where they’ve rushed for 441 yards averaging almost five yards a carry.

For San Diego State, let the offense control the game. While Lucas Johnson had his bright moments against Nevada, the Aztecs recipe for success is their rushing attack where they’ve run through the opposition tacking on almost 300 yards on the ground in their three victories this season. Punish Colorado and their defense by pushing the ball up the middle and finding open holes.

Additionally, limit the turnovers. If SDSU can’t secure the ball, you give the Buffaloes an opportunity to capitalize on second chance points.

For a Colorado win, stop the powerful run game of San Diego State. Let the defense control the tempo of the game. The Buffaloes defense struggles against the run. Let this game be an improvement and take note from game one against UCLA on what you can do better.

Allow Sam Noyer to make plays with his arm and feet down the stretch. Spread the ball around, be balanced, and make the strong Aztecs defense work to get stops. In the end, San Diego State gets a score late to leave Boulder with a hard fought win.

A recap of the weekend’s action and analysis of the landscape comes your way next week. 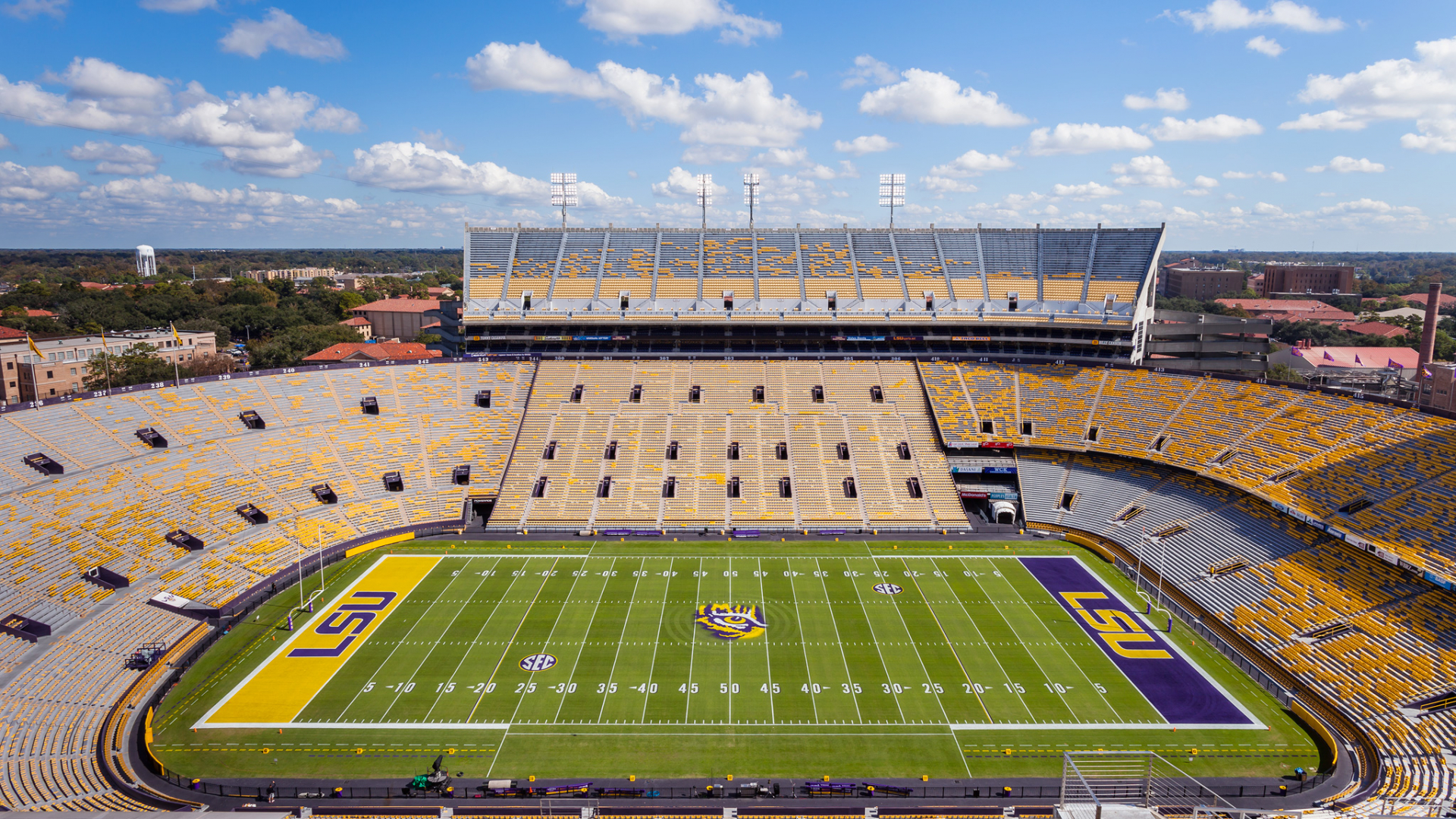 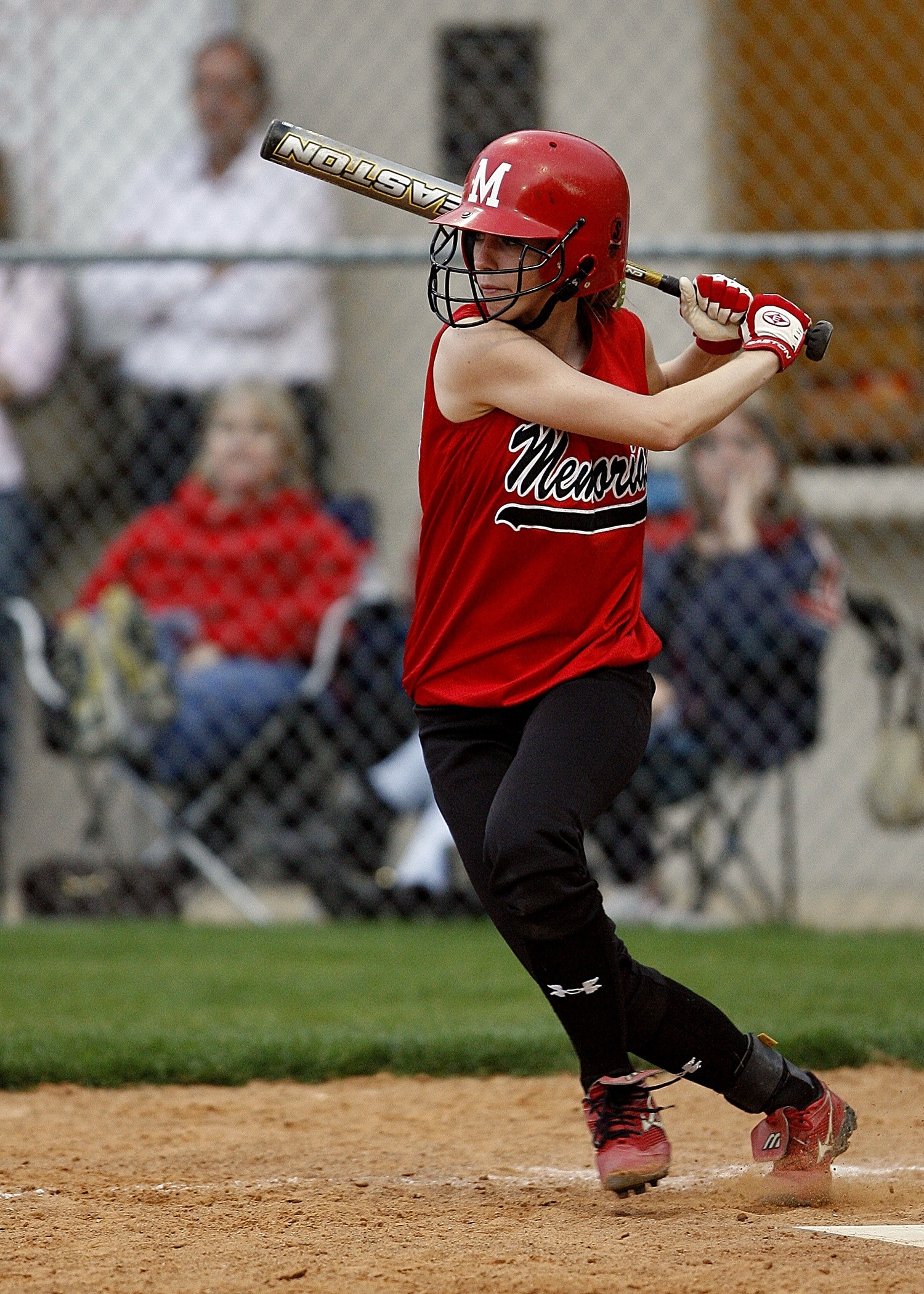 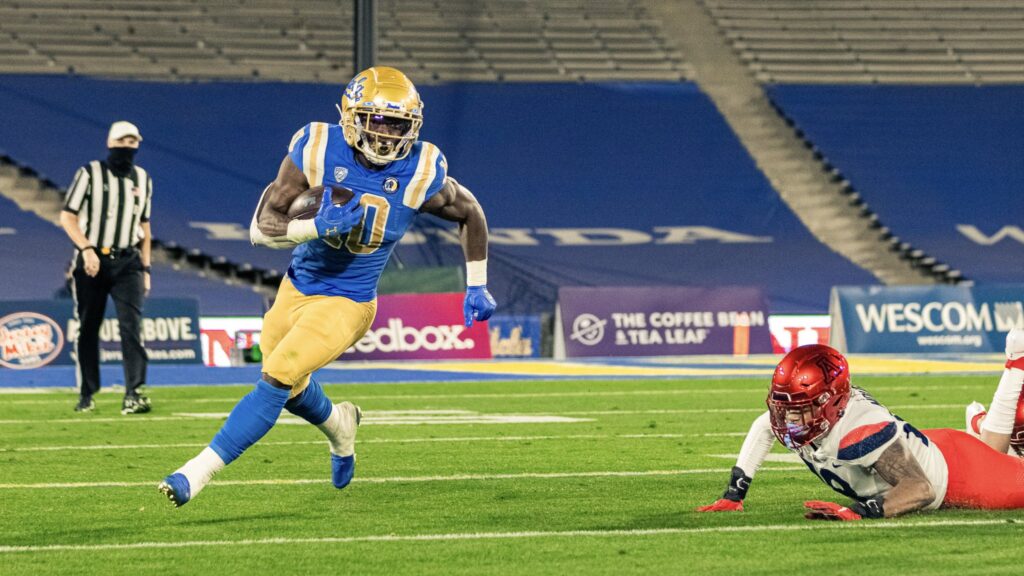 ‘The Bull On’: College Pigskin–Week 4 and 5 Recap