Not everyone knows the requirements that international students attending college in the U.S. must meet. There aren’t many but if you don’t meet them, your visa will be revoked, and you will be deported.

Among those requirements are that every undergraduate international student must be enrolled in a minimum of 12 units each semester. Sounds simple enough, right?

I found out the hard way that sometimes your entire college career can nearly be derailed by one simple mistake made over units.

In spring 2017, I enrolled in a class with a professor from Korea. Since we were both from other countries, I thought she would be understanding and supportive of my international student status. But, we ran into a problem early. We could not communicate with each other. I would leave her office sometimes thinking everything was fine, but then my assignments would be rejected. Instead of working with me on my final paper, she made me choose a new topic to write about. And then, three weeks before the end of the semester, she said my thesis was too broad.

That’s when I checked out. I still attended the class but completed no more work. It was the first time I had ever given up on a class, but I had three others to take care of and felt I couldn’t devote that much time to a class where I could not communicate with the instructor.

On the last day of class, even though I knew I had failed, I showed up to sign the attendance sheet. Knowing that I had not turned in any work in weeks, she asked me what I was doing there.

“I’m an international student, so I have to…”

She smiled and left the class. So, I thought she understood that since I was an international student that we had to follow special rules and that an F grade while hurting my GPA, would satisfy the minimum 12 units. But that assumption would come back to bite me.

The semester had been hectic, so instead of constantly checking Blackboard to see my final grade, I took a week to relax. Two days after the grades were posted, I received a call from the College of Extended and International Education asking me why I received a WU, or a Withdrawal Unauthorized (WU), which means that an enrolled student did not officially withdraw from the course so they didn’t complete the course.

I anxiously called and emailed the professor but did not get a response back. So, I went to admissions and records and explained my situation. They realized the severity of my situation and told me to talk to the international students’ adviser as well as the communications department adviser. But it was Friday and they were not on campus.

As the hours passed, I was getting more agitated, my heart pounding and thoughts racing through my mind that the police were going to show up at my door and I would be deported, all because of miscommunication between myself and my professor. But thankfully, I finally got ahold of the professor. She apologized and agreed to change the grade immediately to an “F” which means that I failed the course but satisfied my unit requirements.

That resolved my situation, but it shows some of the complications that international students face.  It’s hard enough leaving your family and friends behind and studying in a new country. Couple that with English not being your native language and it’s even more difficult. All any of us international students want to do is succeed. So, I hope that every professor on this campus reads this, and realizes that we are hard-working, committed and ambitious. And, that putting us through unnecessary obstacles, whether through simple mistakes or communication breakdowns, can put us international students in a world of trouble. 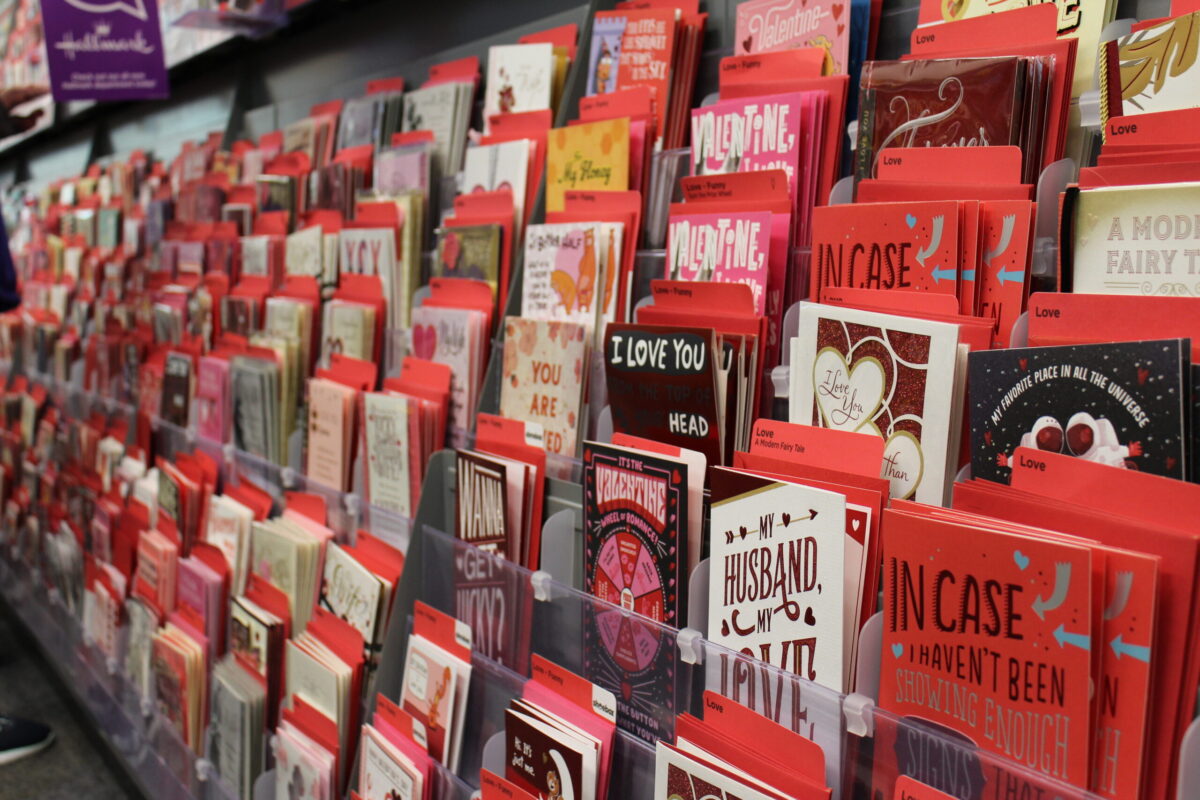 A Valentine Just For Two, Instagram Pic not included 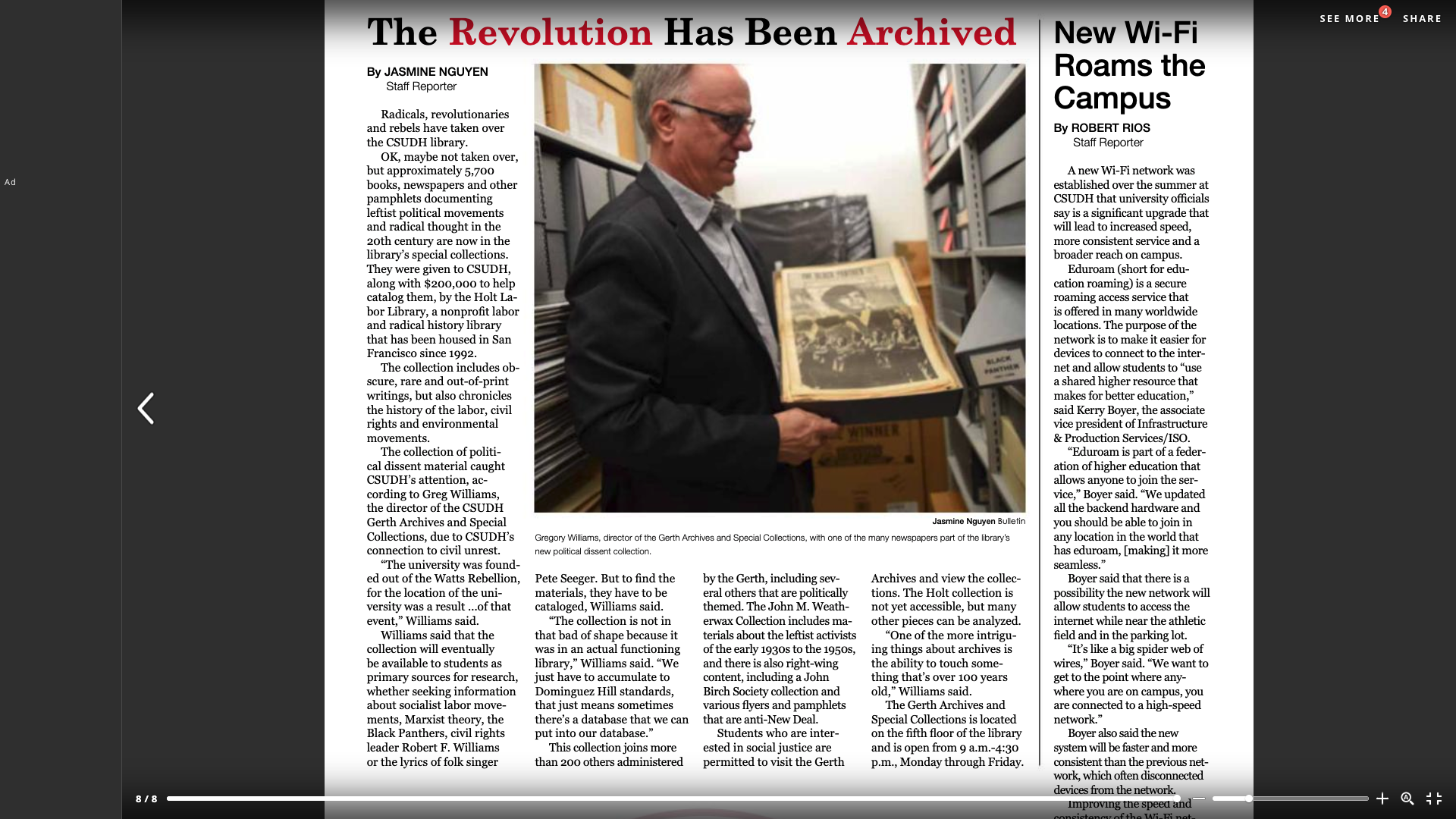 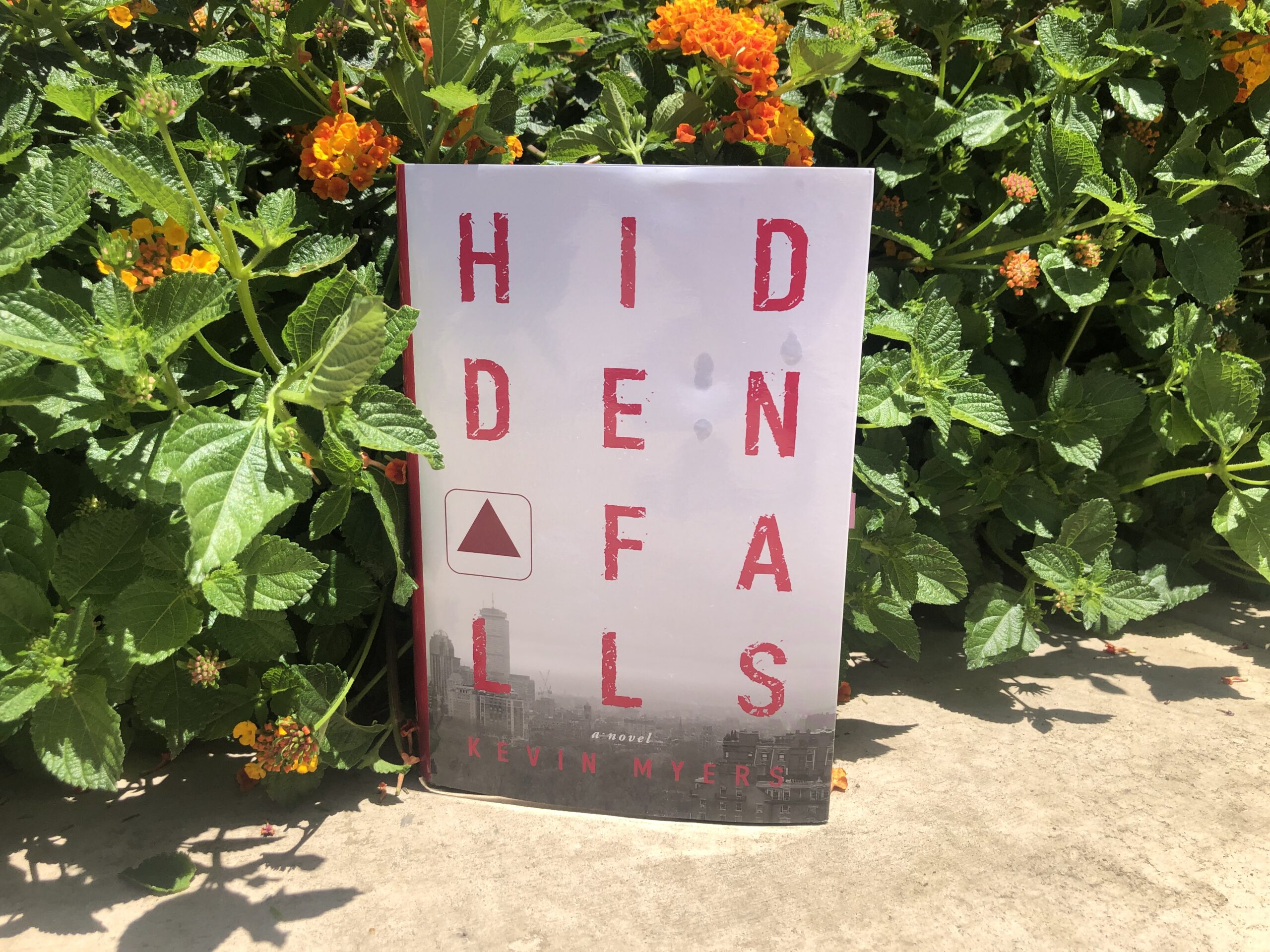