Over the past few weeks following its Jan. 21 release, the book “American Dirt” by Jeanine Cummins has received a ton of backlash from the Mexican and Chicanx community. For all the right reasons.

But don’t worry, I read it so you won’t have to. (I’d say beware of spoilers, but you probably won’t want to read it anyway.)

The fictional novel follows the dangerous journey of Lydia Quixano Pérez, a bookseller from Acapulco, Mexico who is running to the United States along with her son Luca after her family was murdered by hitmen from a drug cartel during a quinceañera. They hope to cross the border by foot and hop onto La Bestia, the train notorious for crossing immigrants over the border. Unfortunately, the cartel’s leader is hopelessly in love with Lydia, so the Latin lover chases after her in Cummins’s twisted attempt at romance. If those aren’t enough Mexican tropes for you, there’s more.

With Oprah’s stamp of approval, praise from big names in publishing like Sandra Cisneros and a possible movie deal, how could anyone find this book problematic?

Let’s get into the main problem: its source. Cummins is a white woman who never claimed her Puerto Rican heritage from her grandmother until after receiving backlash for this book. Now, many people argue, “Why should it matter what race she is?”

Stories written through the oppressor’s lens do not come close to accurately reflecting the Mexican or immigrant experience. Cummins’ attempt at narrating a Mexican female character is proof of that.

In an interview with Alexandra Alter from the New York Times in January, Cummins admitted she felt reluctant to tell a story through the perspective of a Mexican migrant because she was afraid to get it wrong. In the afterword of the book, Cummins wrote, ”I worried that my privilege would make me blind to certain truths… I wished someone slightly browner than me would write it.”

Regardless of any reluctance, she wrote the book anyway. Maybe it has to do with the estimated $1 million advance she received from the publishing company. Or it could be that after meeting people at the border while researching for this book, she felt it was her duty to give a face to the “brown, faceless mass.” (She said it, not me.)

Another problem with “American Dirt” is, for lack of better words, everything else. For one, Cummins randomly sprinkles Spanish words throughout her writing. I felt like Spanish words were randomly added into the English dialogue that felt awkward and forced.

For example, a lot of the male characters start their dialogue by calling everyone güey which is a Mexican slang word for ‘dude’. One example of this is when she writes: “‘You got magic powers or something? You some kind of santera?’” Newsflash: we don’t talk like this.

Any other uses of Spanish in her writing was like it was pulled right out of the Google Translate machine. I’m sure she thought she was adding a more cultural aspect by doing this, but Cummins, this is not it.

On top of that, the characters in this story are walking stereotypes living in an idea of Mexico that I’m sure would align with the run-down, rowdy country many people, including Cummins, make it out to be. The main characters Lydia and Luca travel to the U.S afoot, despite having money because of course how else would a Mexican enter this country? Their journey is not accurate at all to what many immigrants actually face (like dehydration, abuse, and theft). It is a sugar-coated thriller at best.

This book was not written for the Mexican or Chicanx community. It’s written to best suit the ideas of the white reader. Border crossing stories are complex, not flat and simple like this one. If you want to hear authentic immigrant stories, I suggest “The Devil’s Highway” by Luis Urrea, “The Distance Between Us” by Reyna Grande or other books written by Latinx authors instead of authors that try to take up the role of the white savior. 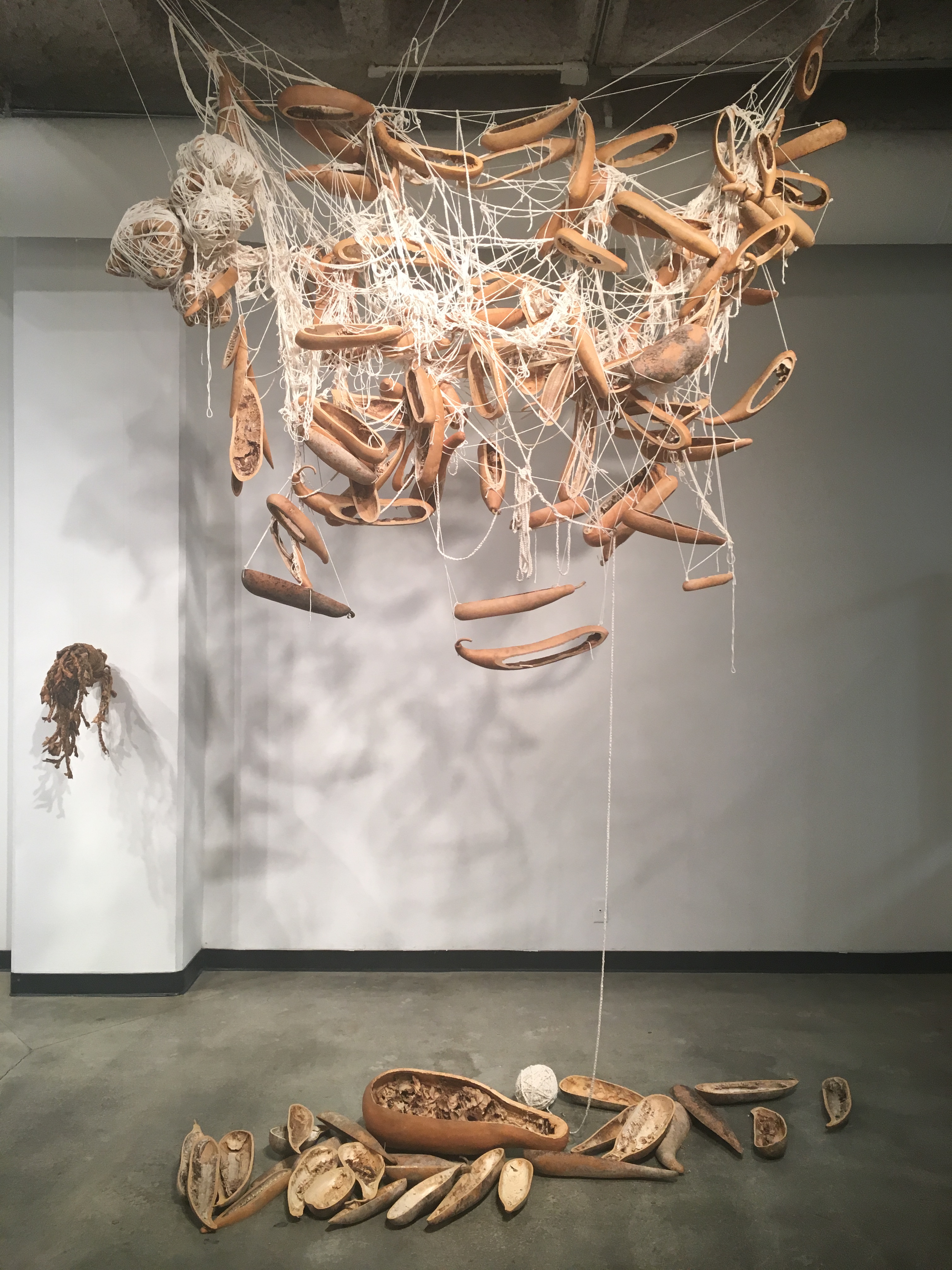 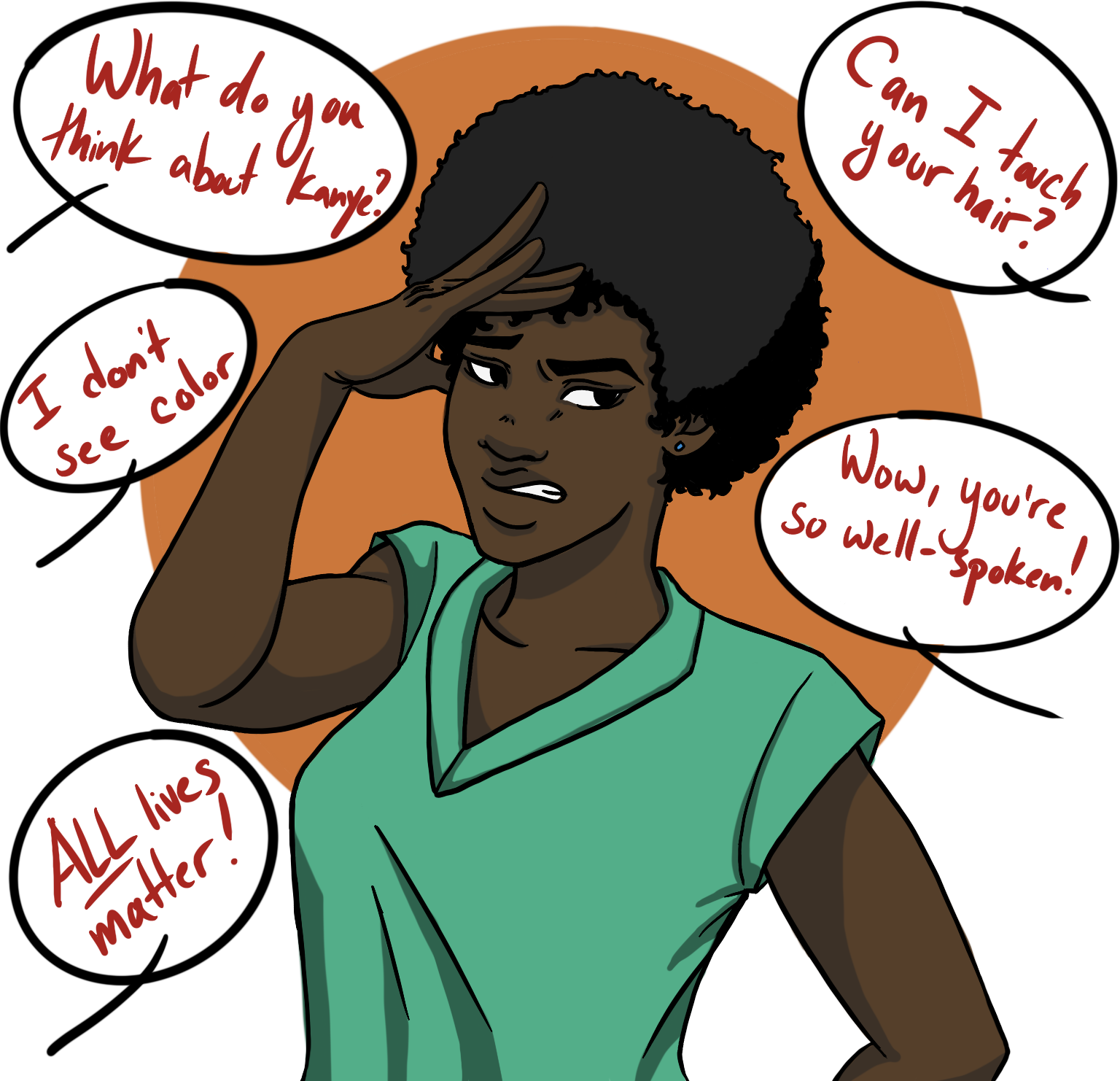 Too Much Mercury and Not Enough Queen