The Ghost of Anti-Blackness on College Campuses Exposed

Though Black History month officially came to a close the last day of February, at least one CSUDH professor was determined to remind listeners that the fight for equal educational opportunity for black students is far from over.

“Movement Conservatism and Anti Blackness in the Academy,” was the title of a discussion panel hosted Wednesday morning by the CSUDH Extended Education Center and presented by Dr. Donna Nicol, an associate professor and department chair of Africana Studies.

Nicol introduced her presentation by saying it would touch on her research on politics outside the university and the ideology of anti-blackness and what it means for individuals today.

“These issues are very important, and we need to be critical of them because they shape the future student body on campus,” she said.

The two topics she addressed were movement conservatism and anti-blackness in the academy, and how they are linked.  The first is a term used to describe a shift among  American conservatives,  which began in the 1950s, that eventually morphed into the re-branded Conservative right, which merged libertarians, traditionalists and anti-Communists with contemporary neoconservatives. Though there were some differences between the groups, they came together in terms of their support of free market capitalism and used money from big business to effect changes in higher education, politics and the courts as a way to protect it.

An example Nicole used in her lecture of movement conservatism affecting higher education was when Walter Bennett, a secretary of education under Ronald Reagan, made unsubstantiated claims that US colleges and universities were endangering their campuses by “replacing” traditional readings by Western novelists and philosophers with works created by inferior women and people of color. The effects of these beliefs by conservative individuals led to the formation of big business supporting conservative organizations and eradicating ideas of “radical” books, Nicole said.

The other topic Nicol addressed was anti-blackness, which she described  as a stigma of personal, cultural, social, legal and structural attacks on black people stemming from what she described as racism or white privilege.

“A lot of the ideas of anti-blackness ties into colorism, cultural appropriation, micro-aggression and resentment,” said Nicol. “The purpose of this lecture is to prevent this sort of division that has been taking place for generations and still affecting our campus today.”

The  “conservative backlash over affirmative action,  as well as the initiation of the academic culture wars of the 1980s and 1990s,  which targeted programs like ethnic studies and women’s studies , were among some of the issues that clearly demonstrate anti-blackness in the academy,  particularly among those campuses or individual scholars that took money from conservative think tanks, or academic change organizations,” Nicol said, via email, after the presentation.

Various scholars, such as Shelby Steele, and political pundits like Dinesh D’Souza and former UC Regent Ward Connerly capitalized on anti-blackness, Nicole said, using it as if it were a commodity as they were “paid handsomely to attack affirmative action through their writings, in opinion columns and on television.”

In her lecture, she explicitly noted how she “followed the money these men received deliver critiques against affirmative action, ethnic studies and called for the ending of cultural graduation celebrations.”

Howard Johnson, a member of the audience, spoke after Nicol’s presentation, and remembered when he was a college student in the 1970s

“Affirmative action was a  huge thing,” he said. “When I got accepted into Stanford University, I had to sign a form stating that I wasn’t a Communist because of my demands for more classes…that emphasized black history.”

Nicol also talked about the history of affirmative action in the CSU system. It was given a non-discrimination policy in 1974 after federal officials found that campuses around the country were not in compliance with federal law. The California state legislature forced the CSU system to create a non-discrimination policy  system-wide, which mandated that race, gender or creed could not be used against someone to prevent them from being granted employment or admitted into the university.

But it was not until 1980 that the CSU system got across-the-board affirmative action program, a “positive law statute designed to redress past discrimination which included creating quotas,” Nicole said.

She also made clear that terms such as non-discrimination, affirmative action and equal opportunity are three different, but interrelated programs, with the latter being the target of movement conservatives. 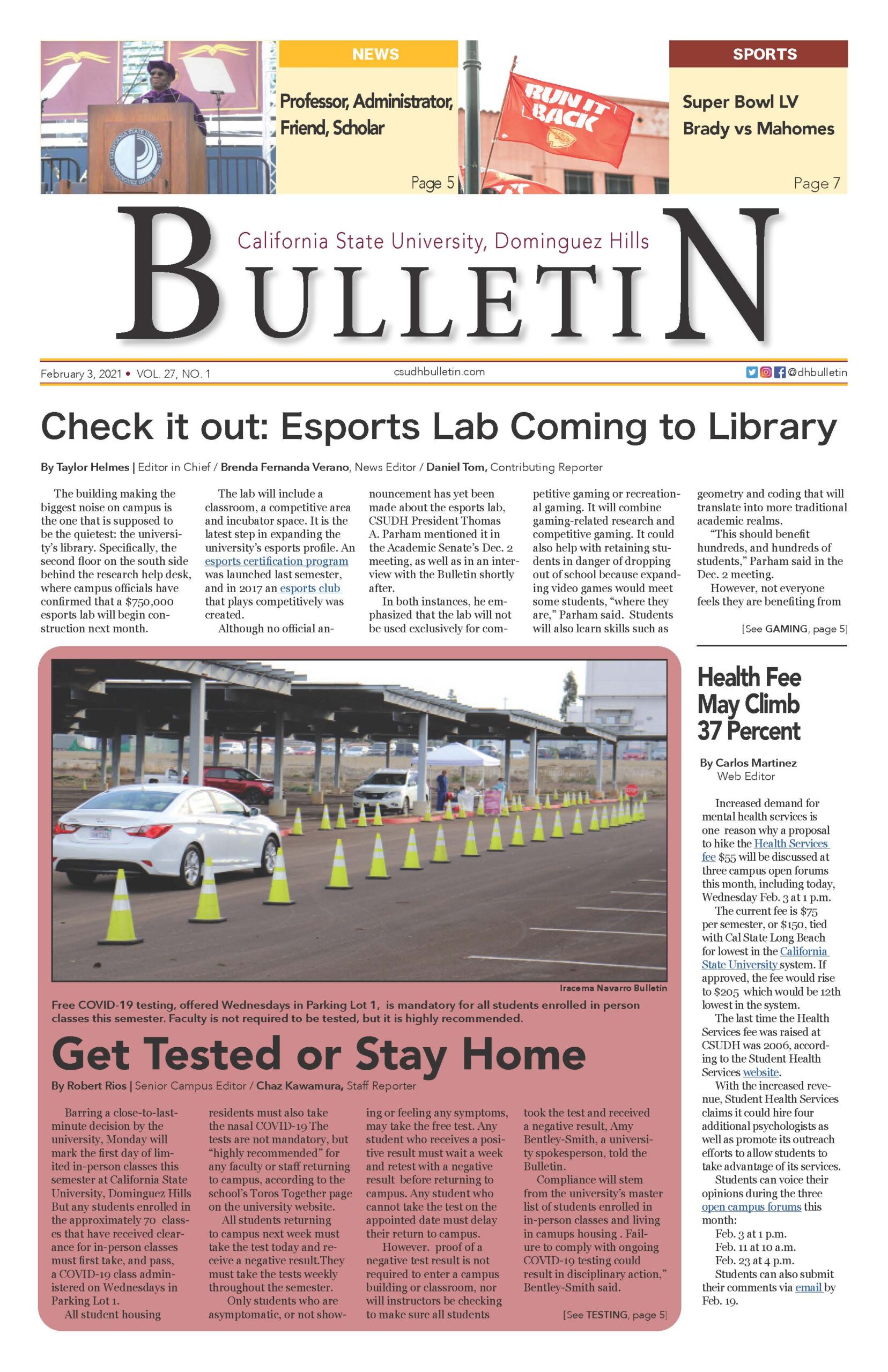 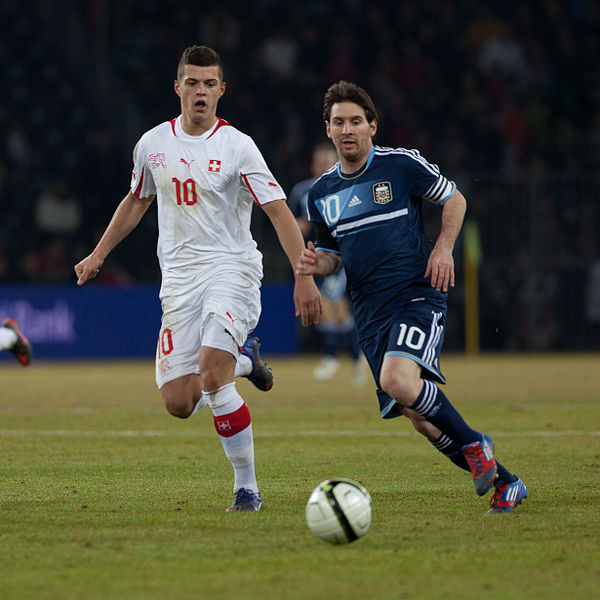 All Soccer Eye, including those of Toros, Turn This Week to Spain’s El Clasico