The Labels that divide: A search for true identity

“Latino” and “ Hispanic” are terms that have been shoveled into the psyche of the American public as the “proper” way to acknowledge anyone with brown-skinned who is from over the border. These labels have muddled my own identity, making me feel inferior, perpetuating my own self loathing.

The ability to claim and take pride in an individual’s native heritage should not be dictated or relegated by those who are trying to diminish the meaning of their culture.

Growing up I was never made aware of my own Mexican heritage. I knew I was a Mexican-American, but my family never tapped into the Mexican roots of our identity as I was often told that I was just an American and nothing else. This forced nationalistic idea had kept my parents from encouraging me to learn a second language as it hampered my desire to speak Spanish.

For years I feared that my identity as a Chicano would project a negative connotation to those who I wanted to befriend. I decided to hide my identity in the only socially acceptable way I knew and referred to myself as a Latino, not understanding the major issues associated with that label.

My father would tout and regurgitate talking points from the latest topics on immigration from conservative public radio, including sustaining the stereotype about Mexican laziness and complaining about the influx of Mexicans invading the United States.

Now that I have a newborn of my own, I have found the importance of embracing my own heritage and to participate with your cultural traditions. I do not want my son to question his worth based on a term created by those white individuals who first colonized America.

The lack of empathy for my Mexican culture by America created the terms “Hispanic” and “Latinos,” as a cultural nomenclature in our current society.

Over the years, new generations have stepped away from these terms and being designated as anything other than Chicano or Mexicano is an insulting gesture for many people who are labeled with their specific Mexican heritage. The term “Latino” means Latin in Spanish as the term Hispanic refers to any culture in Spain. These loosely defined terms still do not properly encompass the individuals who want to be accepted as people who are from or who’s family have Mexican ancestry.

Of course there are no issues in identifying yourself as Hispanic or Latino, however, it is imperative that the individual involved with their specific culture makes the decision on how they prefer to be addressed.

I once hid away from my Mexican culture believing that I would be belittled and insulted by society, but now I can proudly proclaim that I am a Chicano who is proud of his heritage and encouraging others in a similar situation to do the same. 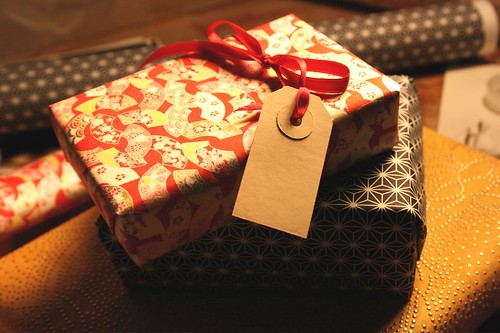