Chargers record: 2-3. The Chargers played their worst game of the season last Sunday and their poor performance led to a 20-13 loss against the Denver Broncos at home.

Steelers record: 1-4. Third-string QB Devlin Hodges was thrown into the action after Mason Rudolph suffered a concussion and did not return to the game. The Steelers lost in overtime to the Baltimore Ravens, 26-23.

In the pocket
On one sideline, you have Chargers quarterback Philip Rivers making his 214th consecutive start in the NFL, most among active quarterback and second-most in NFL history. Rivers has been the one constant for Los Angeles since he was acquired by the team in 2004.

On the other sideline, Steelers quarterback Devlin Hodges is making his first  NFL start and it happens to be in prime time (i.e., nationally televised NFL games on Thursday, Sunday and Monday nights). Starting quarterback Ben Rothlisberger suffered a season-ending elbow injury in a loss to Seattle in their second game, forcing quarterback Mason Rudolph, a third-round pick out of Oklahoma State who had never thrown a regular-season pass, to lead the offense for the rest of the season. Rudolph put up decent numbers (seven touchdowns to two interceptions, a cumulative pass rating of 102.5) but he was diagnosed with a concussion during last week’s overtime loss to the Ravens and, not cleared to play this week, enter Hodges, a rookie out of Samford.

Most third-string quarterbacks do not have a full grasp of the offense, so the offensive coordinator slightly reworks the game plan to fit their style of play. While Hodges will be looking to get accustomed to the Steelers offense under the bright lights, Rivers will be attempting to bounce back from one of his worst performances in his career.

Rivers was 32 of 48 for 211 yards and a pair of interceptions in last week’s loss against the Denver Broncos. Last week marked the first time in 56 games that Rivers did not direct a touchdown drive. The Chargers squandered scoring opportunities against the Broncos by turning the ball over twice inside the Denver 5-yard line. They have five drives this season where they have come away with no points in the red zone.

Here are some other things to watch for leading up to the Sunday night matchup between the Chargers and Steelers:

The Steelers have yet to find the offensive balance they were accustomed to the last couple of seasons. Pittsburgh ranks 29th in rushing yards so far this season, and has gained over 100 yards on the ground just once in their past 12 games. The Steelers have gone 4-8 in that span.

Their quarterback carousel has made it difficult to get back on track. Most teams load the line of scrimmage and dare the backup QBs to beat them with their arm. Teams did that against Rudolph and will likely continue that trend with Hodges under center. To make matters worse, running back Jaylen Samuels is out at least a month after recovering from a sprained left knee, which leaves rookie Benny Snell Jr. as the top option behind starter James Conner.

The Chargers running backs were contained by a stingy Broncos defense, with Melvin Gordon, in his first game back since a lengthy holdout, only managing to get 38 scrimmage yards. Austin Ekeler had 15 receptions, but only gained 86 yards. A full week of practice together might motivate both backs to have a huge game on Sunday night.

Rivers hasn’t gone back-to-back games with zero TD passes since 2015, so he could bounce back in a big way against the Steelers pass defense.

The Chargers pass defense is also struggling this season, allowing opposing quarterbacks to hit a passer rating of 108.5 (27th in the league). They are also allowing an average of 8.5 yards per pass attempt (T-27th in the league), meaning wide receiver JuJu Smith-Schuster could break out and have a big game for the Steelers.

The Chargers recent history of primetime games does not favor them, as they have lost four of their last five contestants.

Did you know: That a big part of the Steelers’ broad appeal among NFL fans has a great deal to do with their run of four Super Bowl titles in the late 1970s and early 1980s coinciding with a crippling U.S. recession  in which shuttered steel factories served as a stark symbol? And that the Steelers’ success gave people in Pittsburgh, many of whom dispersed across the country in the wake of that recession, great inspiration through distraction?

Oh, you knew that? How about this:  The Chargers’ original owner was Barron Hilton, the son of Conrad Hilton, the founder of the world-traversing Hilton hotel chain, and one of the nine husbands of Zsa Zsa Gabor.

Yeah, I know, unless you’re part of the sizable Steeler Nation, or far smaller but still faithful, Chargers Suburb, it’s hard to get pumped up for two sub-500 teams in prime time. But consider this both teams desperately need a win to remain relevant in their respective divisions. With the Chargers playing at home, I do give them the edge against a third-string quarterback. Rivers, being the fierce competitor he is, will not let the offense fluster for a second straight week, and the Chargers jump back to500 on the season. 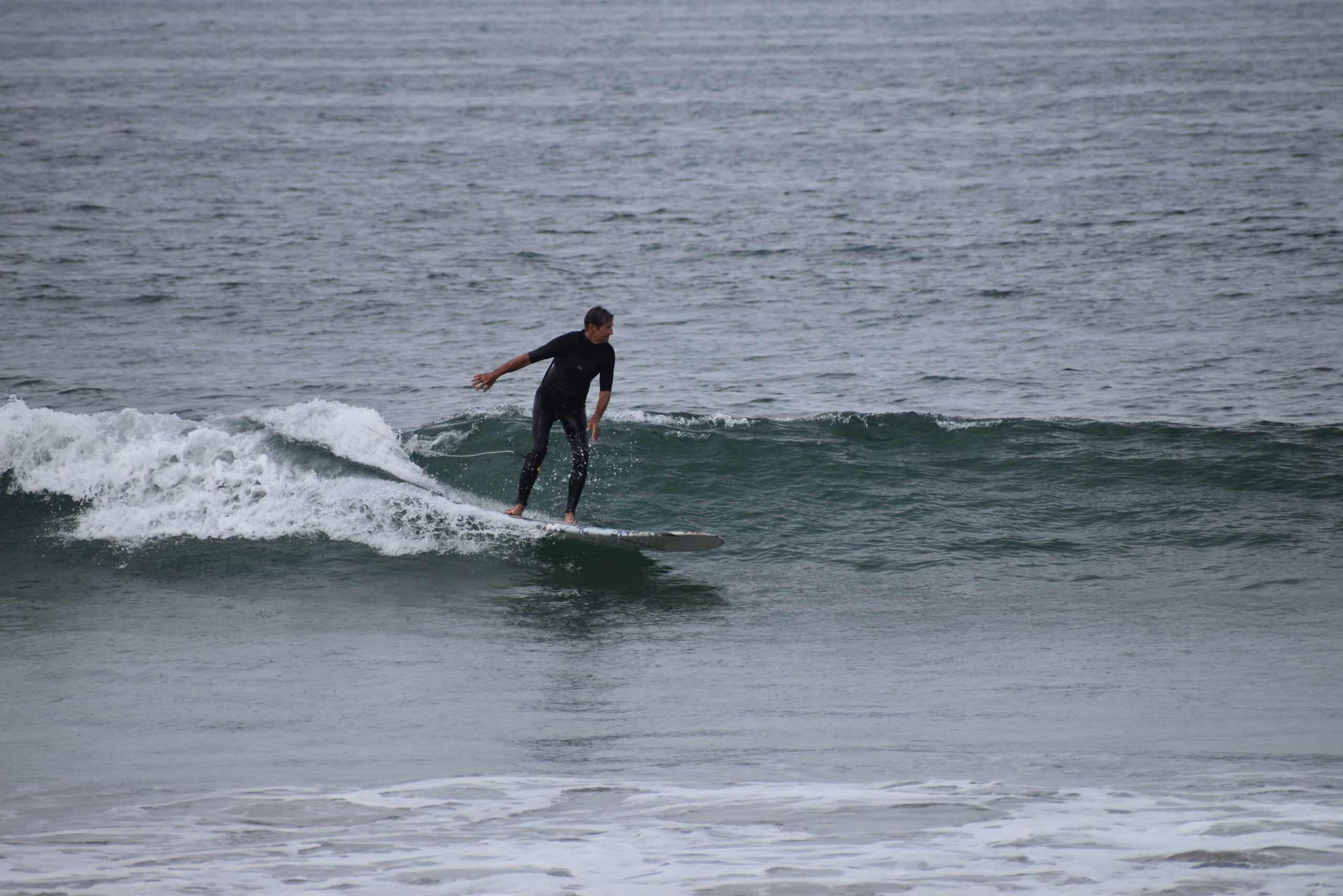