The Chargers’ Thunder Alley will be meeting the Black Hole in Las Vegas for the first time. Photo by Glenn Marshall.

Los Angeles had some serious time management issues in the first half of last week’s game against the Atlanta Falcons. But on a positive note: Justin Herbert made a beautiful pass to Tyron Johnson to get within scoring range and Michael Badgley nailed a 43-yarder to win the game 20-17.

Just like last season, Las Vegas is collapsing as December rolls around. The Raiders have lost three of their last four, allowing 40-plus points in their last two losses. The team allowed 456 yards of offense in last week’s 44-27 blowout defeat to the Colts, which prompted the organization to fire defensive coordinator Paul Guenther.

The Los Angeles Chargers will be marching into Sin City on Thursday night to face the Las Vegas Raiders on primetime in the hopes that it can deliver a blow to the Raiders’ playoff hopes.

Little has gone right for Las Vegas since they came within less than a minute of pulling off another upset victory over defending Super Bowl champion Kansas City. The loss to Patrick Mahomes and the Chiefs has been followed by a disappointing three weeks that included lopsided losses to Atlanta and Indianapolis sandwiched between a last-second “Hail Henry” that gave Las Vegas a win over the winless New York Jets.

That led to the decision to fire defensive coordinator Paul Guenther in hopes that the Raiders can rebound and maintain their playoff hopes.

The Raiders will likely need to win out the remaining three games and get some help if they want to make the playoffs for just the second time in the past 18 seasons.

The playoff hopes for the Chargers ended a while ago, but they are just hoping to end the season on a positive note and build on last week’s win over Atlanta. Spoiling the Raiders chances would be an early Christmas gift.

“It could give a little juice to guys I’m sure,” Bolts defensive end Joey Bosa said. “Especially being the Raiders and obviously the rivalry and all that. But to be able to get two wins in such a short period of time would be great, especially with how the season has gone.”

Here’s how the two quarterbacks stack up ahead of their Week 15 matchup along with some other things to keep an eye on for the primetime clash:

Herbert has had to rely on shorter passes and checkdowns more often as teams have begun to take away intermediate and deep routes. Herbert is only five of 17 for 105 yards with a touchdown and interception on passes with 11 or more air yards.

“The plan has always been to throw downfield and if that’s taken away, then you go down, you check back and whether that’s Austin (Ekeler) or one of the other running backs,” Herbert said. “You know, that’s just kind of our part of our offense.”

In the last matchup against the silver and black, Herbert threw for 326 yards and two TDs, nearly throwing for a third which would have won the game but a video replay showed that tight end Donald Parham Jr. was unable to maintain control through the end, giving Las Vegas the 31-26 victory.

This time around, Las Vegas will be missing four defensive starters so Herbert might find the pocket to be a little less hectic, allowing him more time to make throws downfield. He’s well within reach of Baker Mayfield’s rookie record of 27 TD passes and has a chance to break it on Thursday night.

Carr has enjoyed a strong season so far, throwing for 24 touchdowns to just seven interceptions. He might be on track to earning the respect he’s been long overdue. This final stretch of the season could determine that and it starts in this game against the Chargers.

Carr won the first duel between him and Herbert and will be looking to help the Raiders complete the season sweep like last season. He’s had eight turnovers in the last four games, throwing at least one interception in each game after throwing just two in the first nine games.

The Raiders rushing attack hasn’t given Carr much help in that phase of the offense, which hasn’t produced more than 89 rushing yards in any of its last four games.

Win or lose, Carr will have the weight of the offense on his shoulders and will be doing so with a limited receiving corps. Other than tight end Darren Waller, the Raiders’ pass-catching options have been limited, though Nelson Agholor has shown some flashes.

Carr will most likely have to outduel the star rookie in Herbert who is looking to close out an all-time great first season.

The Chargers have struggled to generate any takeaways since the start of last season, but have come alive in the past four games. The Bolts defense has five interceptions in that span, and three of them came in last Sunday’s win over Atlanta.

Los Angeles has been outscored by 53 points after halftime, but last week was the first time in 24 games that they had held an opponent scoreless in the third and fourth quarters thanks to the turnovers.

“I know we’ve jockeyed a lot of guys around, put guys in different positions, but it feels like we’re improving,” defensive coordinator Gus Bradley said.

The Chargers pass defense ranks seventh, while their defense as a whole ranks ninth overall. If they can continue generating turnovers against a suspect Raiders offense, it will give their ninth ranked offense a good chance to score points quickly.

Las Vegas was one of the best teams at protecting the football through the first 10 games. They had only nine turnovers before things began to change with a desperation late-game interception against the Chiefs. The Raiders have had a league-worst 10 turnovers in the past three weeks.

Carr is responsible for eight of those giveaways during that stretch, including his first four-game streak of interceptions since his rookie season back in 2014.

“That’s something that Coach Gruden and I talk about all the time,” Carr said. “Sometimes I would feel like I always had to be so perfect. If I wasn’t perfect or I didn’t make the big play or perfect throw, then we weren’t going to win the game. That’s a really selfish mindset. That’s not right.”

The Raiders will be hoping the team can return to protecting the football like it did during the first half of the season. If things continue in the current trend for Vegas, it’s going to be a long game for them.

DOWN TO THE WIRE

The Chargers have lost nine straight games against AFC West teams, with all three this season coming down to the final play. Los Angeles lost to Kansas City in overtime on a Harrison Butker 58-yard field goal, lost to Denver when Drew Lock threw a TD pass to K.J. Hamler and lost to Las Vegas after video review showed Parham did not maintain control on what would have been the game-winning touchdown.

Of the Chargers’ 20 losses over the past two seasons, 16 of them have been by eight points or less. Expect this game to go down right until the final drive of the fourth quarter.

The Lightning Rod pick: With both teams missing key players while playing on a short week, the next man up mentality of the NFL will be put to the test here, Which team’s depth will provide them with the better chance of coming away with a much needed win? My money goes to Las Vegas (literally as well as this game). Carr and company will return to their old ways and click on offense through a strong running game that propelled them to victory in the first matchup between the two teams. A late Daniel Carlson field goal will be the difference as the Raiders keep their playoff dreams alive while the Bolts will lose another one-score game. 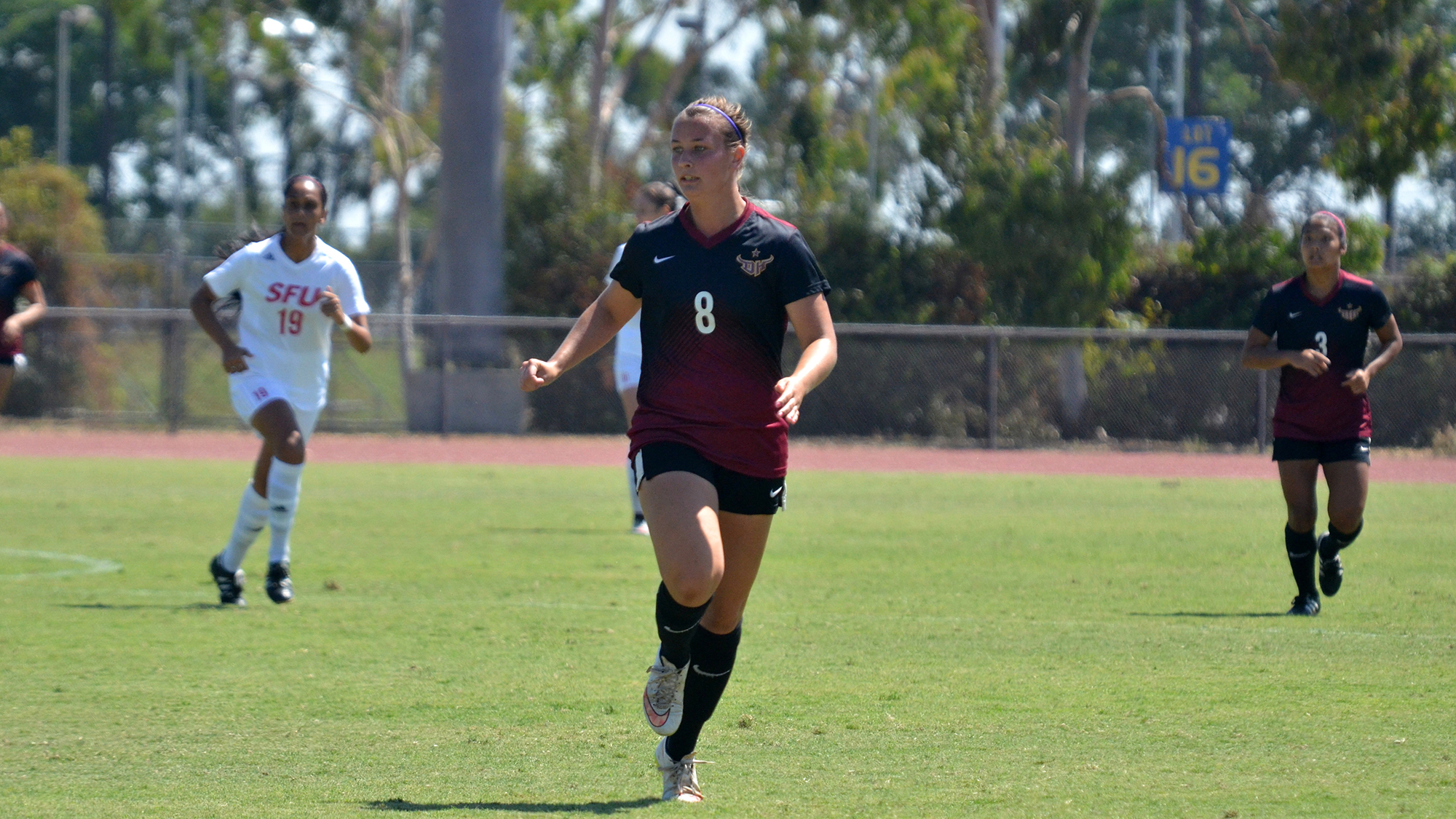 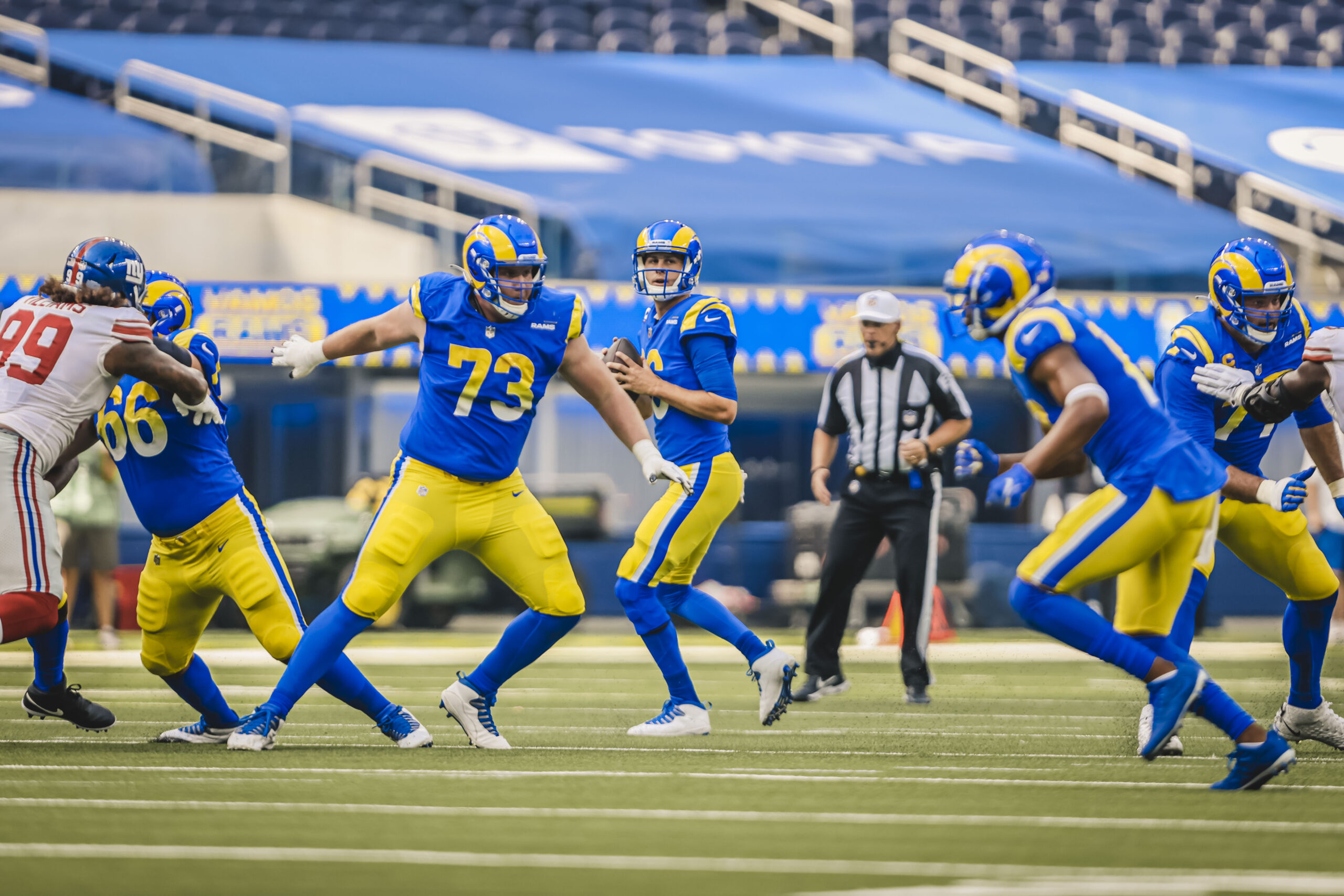