Chargers fans can rejoice as their team got back in the win column this week. Photo by Glenn Marshall.

Justin Herbert continued his strong rookie season with a 366-yard, three TD performance, Keenan Allen set a franchise record with 16 receptions and the Los Angeles Chargers (3-7) held on for a 34-28 victory over the last place New York Jets (0-10) to break their three-game losing streak.

New York opened up the scoring in the first quarter, blocking the Chargers’ first punt of the day to give themselves excellent field position. Running back La’Mical Perine punched it in from five yards out to give the Jets a 6-0 lead with 9:05 in the first quarter. Kicker Sam Ficken missed the extra point to stretch the lead.

Herbert threw an unlikely interception in the red zone and turned the ball over to the Jets, but the Chargers defense managed to get it right back on the next play. Joe Flacco’s first pass attempt of the game was picked off and returned six yards for a defensive touchdown by cornerback Tevaughn Campbell, putting the Chargers ahead 7-6 with 3:20 left in the first quarter.

Los Angeles displayed dominance during the second quarter and extended the lead when Herbert hooked up with wide receiver Mike Williams for a 39-yard touchdown pass, pushing the Bolts lead to eight in the first minute of the second quarter. On the very next Chargers drive, Herbert found wide receiver Tyron Johnson deep on a 54-yard connection that set up a 2-yard Hunter Henry touchdown, giving the Bolts a 21-6 lead with just over 10 minutes left in the half. Bolts kicker Michael Badgley made a 44-yard field goal to give Los Angeles a 24-6 cushion going into halftime.

The Jets offense got a spark in the third quarter when Flacco dialed the launch codes and threw it deep for wide receiver Breshad Perriman, who hauled in the catch for a 49-yard score to make it 24-13 with 11:27 remaining in the third.

Los Angeles responded with another Herbert touchdown pass, this time rolling to his left to escape the pocket collapse and throwing on the run to Allen, who was waiting in the back of the end zone. New York would rally in the fourth quarter to get within 34-28 in the fourth quarter on Frank Gore’s first Jets touchdown and Flacco’s 6-yard pass to tight end Chris Herndon, along with a safety at the end of regulation.

Allen’s prolific-catch day tied him with Antonio Brown as the fastest to reach 600 receptions. Both players hit the mark in their 96th career game. This was Allen’s sixth game with 13 or more receptions, the most by a player in NFL history. He finished the game with 145 yards and one score to go with his 16 receptions.

Herbert, who completed 37 of 49 passes, excelled once again and had a day where he established a bunch of rookie superlatives. He extended his mark of multiple touchdown games with seven and had his fifth 300-yard passing game, becoming just the fifth rookie to ever reach that mark.

Herbert’s 39-yard strike to Williams in the second quarter made him just the fifth QB in league history to reach 20 TD passes in nine or fewer games. In the first half of the Jets game, Herbert had the most first-half completions (23), attempts (31) and yards (277) by a rookie since 1991.

Flacco finished 15 of 30 for 205 yards and two touchdowns in his fourth game as the starter in place for the injured Sam Darnold. His pick-6 in the first quarter was the biggest error he committed in the afternoon.

In my preview leading up to the game, I had mentioned that the Chargers needed their special teams unit to clean up it’s act if they wanted a chance to win games. The struggles continued once again this week as punter Ty Long had a punt blocked for the third time in four weeks. The early mistake led to the Jets’ first touchdown.

Jets defensive lineman Henry Anderson blew by Joshua Kelley, giving Long no chance to even kick the ball off. Quentin Williams recovered the ball at the Chargers 29, which led to the Perine touchdown run.

Instead of risking another blocked punt late in the fourth quarter, Long ran into the end zone and took a safety. Luckily the mistakes did not hurt Los Angeles as bad as they could have, but if they continue to commit these mistakes against teams that are not the Jets, their mistakes will haunt them and could be the deciding factor in close games.

A victory for the Chargers boosted their winning percentage but did nothing for them in the AFC West standings. Los Angeles still remains in fourth place with a 3-7 record, just one game behind the third place Denver Broncos, who own a 4-6 record. Denver stayed one game ahead of the Chargers, thanks to their massive upset win over the Miami Dolphins. The Las Vegas Raiders and Kansas City Chiefs locked horns in a Sunday night primetime thriller, which ended with Kansas City leaving Vegas with a victory. The Chiefs are 9-1 this season, now a full three games ahead of the second place Raiders, who are 6-4 on the season.

Jets: New York will be traveling back home to host the Dolphins in an AFC East divisional bout. Miami suffered a 20-13 upset defeat thanks to Denver in Week 12 where starting QB Tua Tagovailoa was struggling all game and was benched in the fourth quarter in favor of Ryan Fitzpatrick.
Chargers: Los Angeles travels to the East Coast to face the 7-3 Buffalo Bills in Week 12. The Bills will be well-rested coming off their bye week and will be looking to redeem themselves after losing 32-30 on the “Hail Murray” against the Arizona Cardinals. 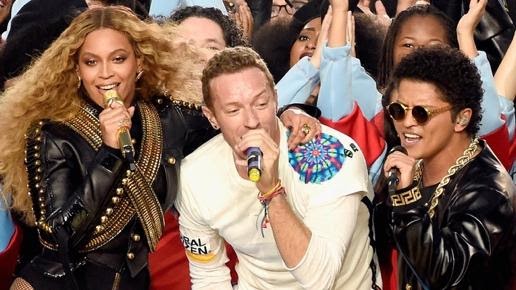 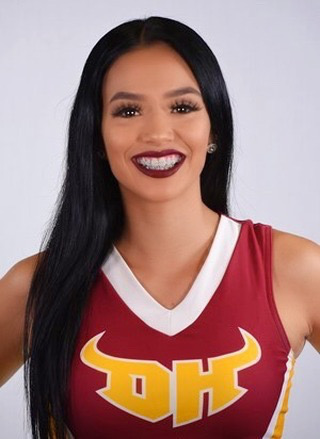 Into the Life of a Student-Athlete: CSUDH’s Dance Team