The Chargers return home to Inglewood as they prepare to face the New York Jets. Photo by Glenn Marshall.

The Jets are coming off their bye week, but played a commendable game against the New England Patriots the last time they stepped on the field. They suffered a 30-27 narrow defeat in a game where the receiving corps was finally fully healthy.

The Chargers did not lose in a crushing fashion for once, but still suffered a 29-21 defeat to the Miami Dolphins. Quarterback Justin Herbert passed for a mere 164 yards against a stingy Dolphins defense that also caused an interception.

The winless New York Jets and the struggling Los Angeles Chargers both enter their Week 11 matchup hoping for a win that will get them out of their respective slumps.

The Jets are off to their worst start in franchise history, going without a win in their first nine games of the season. Meanwhile, the Chargers are on a three-game losing streak while dropping seven of their last eight games.

Defensive end Joey Bosa remembers the last time the Bolts faced a winless team this late into the season. He’s hoping history doesn’t repeat itself in the midseason matchup of AFC bottom feeders.

“You can’t take anybody lightly,” Bosa said. “We lost to the Browns a few years ago and we were their only win. I’d like to think that we have a talented team, but we are 2-7 right now. It’s an important game for us to stay locked in.”

In that game Bosa brought up during a midweek press conference, the Chargers lost 20-17 to the 0-14 Browns after Josh Lambo’s field attempt flew wide right as time expired. That game led to the firing of head coach Mike McCoy and the appointment of Anthony Lynn as the new man at the helm.

New York will be coming well-rested off of their bye week and a strong outing against their AFC East rival New England Patriots where they led by 10 points halfway through the fourth quarter before squandering their lead and letting the Patriots score 13 points in the final six minutes.

Here’s a breakdown of the two quarterbacks and other key factors that could shape the outcome of the game:

Jets quarterback Joe Flacco, a seasoned veteran who led the Baltimore Ravens to a Super Bowl victory in 2013, threw three touchdown passes in his last outing against the Patriots – the same total Sam Darnold threw in the six games he started this season. Flacco will be getting the nod under center once again with Darnold still sidelined with a shoulder injury.

Jets head coach Adam Gase’s offense has struggled all year, ranking last in several categories statistically. They only have 10 touchdowns this season. But the top three receivers for New York played together for the first time two weeks ago, bringing some optimism that the Jets and Flacco can get on the scoreboard frequently like they did against New England.

Bolts quarterback Justin Herbert reached a milestone last weekend, becoming the first rookie quarterback to throw for multiple touchdowns in six straight games. He needs just one touchdown pass against the Jets to make him the fourth-fastest player to throw 20 touchdowns in NFL history. Patrick Mahomes, Deshaun Watson and Kurt Warner did it in eight games.

Herbert struggled last week against the Dolphins, throwing for a season-low 187 yards. He should have a stronger outing against a Jets pass defense that’s ranked 29th in the league, but could present some problems since defensive coordinator Gregg Williams likes to bring pressure. New York rushes five or more on 37 percent of its defensive snaps, which is eighth in the league.

Both quarterbacks should enjoy solid outings, particularly Herbert who will look to bounce back after his subpar performance against the Dolphins.

No, I’m not talking about more blood.

Rookie running back La’Mical Perine has gotten more snaps lately, but 37-year-old Frank Gore has been on the field more consistently for the Jets, seeing lots of action despite the focus on young players getting on the field.

Gore is averaging 4.1 yards per carry and has ran for 182 yards on 44 attempts over his last four games. Perine has only hit 113 yards on 32 carries, averaging 3.5 yards per carry while scoring one of the three Jets rushing touchdowns this season.

Despite Gore getting more work, the focus on the young players could mean that Perine will get more looks in the final stretch of the season, beginning on Sunday against the Chargers.

NOT SO SPECIAL TEAMS

The Chargers have struggled on special teams lately, and will need to turn it around if they want to have a chance at winning Sunday’s game. Los Angeles has had a punt blocked in two of the last three games, and is near the bottom of the league in return and coverage averages and has committed a league-high 14 penalties on special teams.

Last time I checked, the NFL is a team sport with three phases to it: offense, defense and SPECIAL TEAMS. The Bolts need to show up in all three phases if they want to get out of their slump and get back in the win column.

Lightning Rod pick: This game could not come at a better time for the Chargers, who need to regain their confidence after three straight losses. While some fans can see this as a trap game, the Chargers will do what the rest of the NFL has already done so far: win against the Jets. Herbert has a bounce back game as he carves up the Jets defense for over 300 yards and two touchdowns. Bosa will grab a sack and a fumble recovery in his first game back from his concussion while the rest of the defense causes problems for Flacco all game. The Bolts will get back in the win column while the Jets continue their path towards selecting first overall in the 2021 NFL Draft. 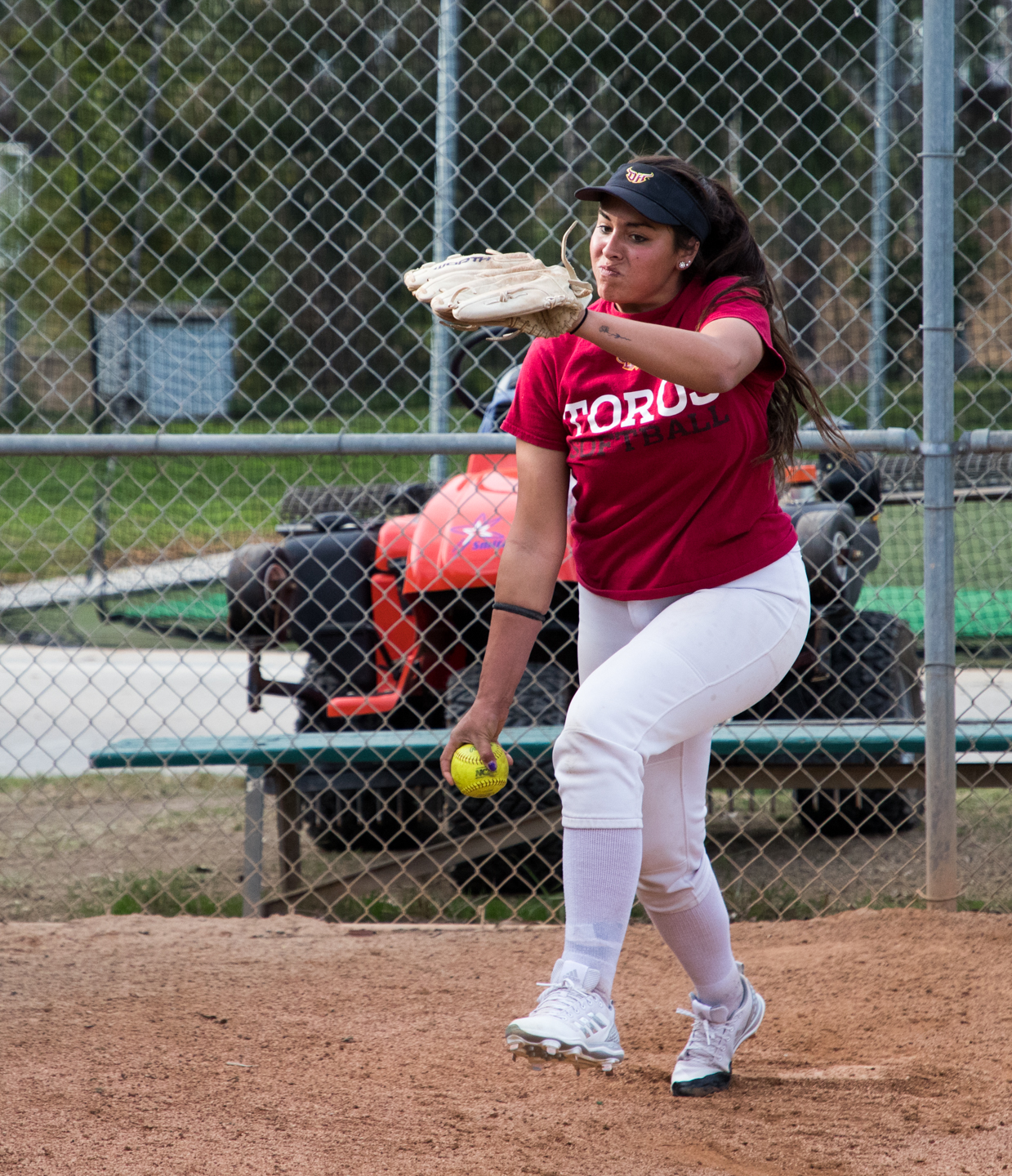 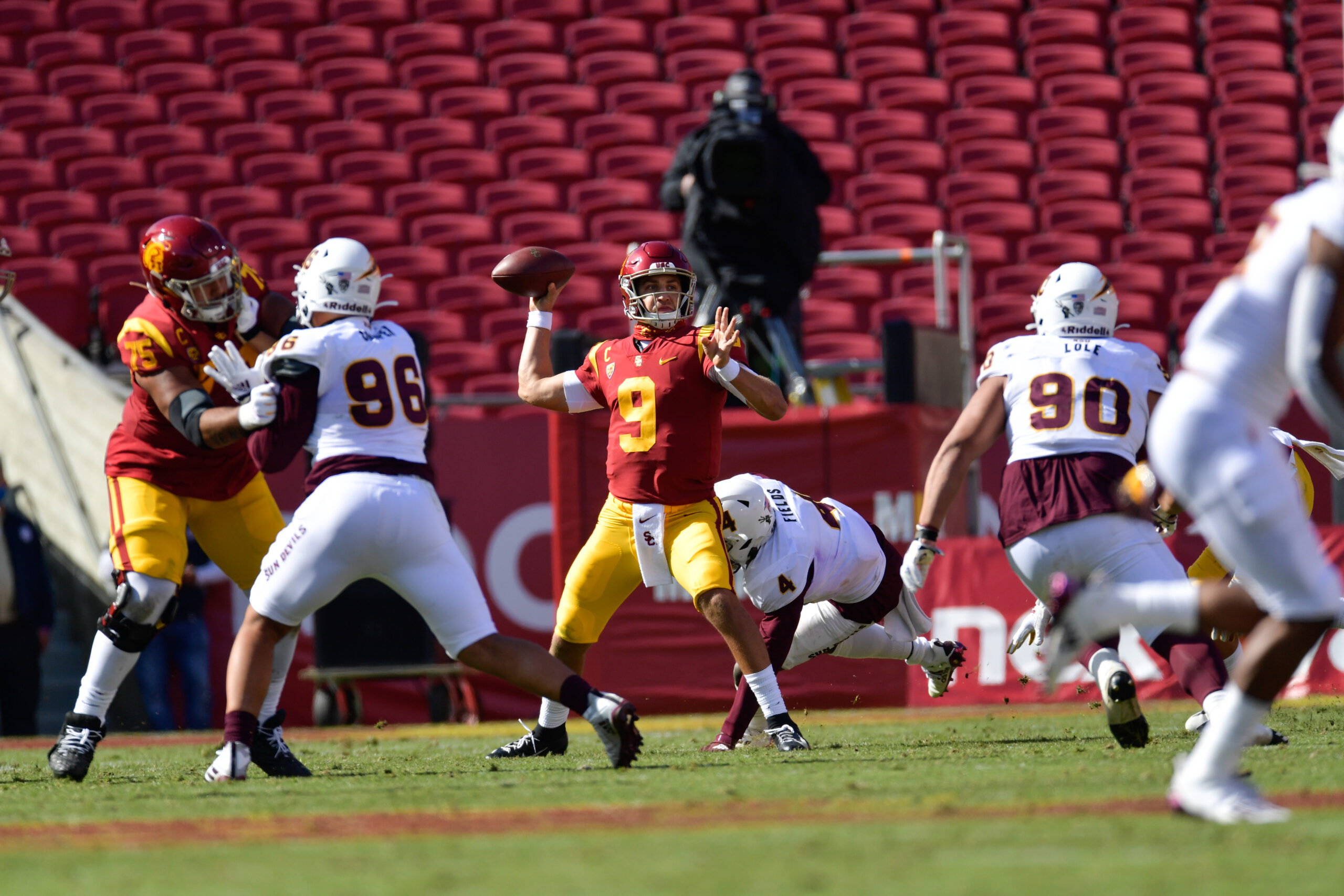 No Fans, No Problem