At some point in every person’s life, they have to confront the most essential questions that humans will ever face: What is the meaning of life? Is there life after death? Who’s a better soccer player: Lionel Messi or Cristiano Ronaldo?”

Both Ronaldo and Messi have already earned a spot in the top 10 players in the history of soccer, along with such notables as Pele, Alfredo Di Stefano and Diego Maradona and they still have a couple of years of great soccer ahead of them. There resume to being in the podium of the top 10 goes farther than the titles they have won or the awards they have earned. They also belong there because they have maintained a high level of soccer for over 10 years and they are doing it in an era in which soccer is more tactical and defensive.

Their ability to be scoring machines in the same era elevates the conversation about whether they belong in the all-time 10, but which of these two players, who so often seem to be competing in a league of their own, is truly the best player right now.

While often over-hyped in a game like soccer, which is such a team effort and where much of a player’s skills don’t always manifest in the linescore, statistics are definitely a good measure to define the best player, especially when they play in the same era. In their professional and national runs this far, La Pulga (that’s the nickname Messi has carried since a young age because of his height) has scored a total of 662 goals in 809 games and El Comandante (Ronaldo’s nickname earning it because of his vocal leadership) 684 goals in 956 games. In this battle it may seem that Ronaldo leads the way, a lot Ronaldo’s fans might say, but think again:  if we look at average per minute Messi is the real leader. Messi averages a goal every 99 minutes and Ronaldo a goal every 113 minutes.

In terms of titles Messi has 34 and Ronaldo 30. In this current season Messi is still in the race for three titles (La Liga, Spanish Cup and Champions League), while Ronaldo will end the year with just the Serie A title (Italy’s league title). But what’s stands out about Ronaldo’s titles is that he has obtained a major title with his international team (Portugal) and that he has won a league title in three different European leagues.  The two biggest criticisms is that Messi’s international team, Argentina, has never tasted a World Cup championship and that he has won all his titles with Barcelona.

That’s the argument many Ronaldo boosters use to win the debate. Ronaldo himself calls it a challenge to  play and win in different leagues, and his fans echo it louder. But is it really a challenge to play with the top team with top players in that respective leagues?  Ronaldo has played with Manchester United alongside legendary players like Ryan Giggs and Paul Scholes, Real Madrid with Toni Kroos and Modric, and Juventus who is the dominant force  in Italy, winning the last eight league titles. If you ask me winning with the top teams isn’t in itself a great achievement. And Zlatan agrees.

LA Galaxy captain Zlatan Ibrahimović said moving to Juventus is not a challenge at all; a  challenge is playing with a second division team.

And in terms of International glory, Messi has played in three international finals, including the 2014 World Cup.  And to me being a World Cup runner-up has more value than winning a Europe Cup because the World Cup is the biggest stage in soccer.  So, even though Ronaldo has one international championship, the 2016 Europe Cup, he got injured in minute 25 Eder went on to be the hero of the night.  Yet the spotlight seem fixed on the charismatic and handsome Ronaldo.

But forget about the stats and the titles? What Makes the best player the best player isn’t the ultimate goal scorer or even the one with a bigger just win mentality–although both are important. It’s who  dominates more skill sets in the sport. Who is the Best Player, not the Best Scorer or the Best Winner?

Zlatan, who shares the luxury of surpassing the 500 career goals mark with both Messi and Ronaldo, said Messi is one of a kind while Ronaldo is not.

Ronaldo has a deadly shot with both feet, a killer header, and an admirable winning mentality, things you could find in many players. On the other hand, Messi on the pitch does things that aren’t just about him scoring. He not only scores, he gives numerous assists, sees passes where no one else would ream of a possibility, creates thousands of plays, takes on three defenders at a time, calms the game down, and with the ball on his feet he lightens us with magic. He is a goal scorer, a play maker, an assister, a team player and much more.

He is Magic Johnson to Ronaldo’s Kobe Bryant.

Season after season Messi is among the top in chances created, successful dribbles, assists and goals. Ronaldo usually only fighting to be at the top in goals (el pichichi). But so is Messi. Both have won that title five times.

The difference is that Messi plays for the team, while in Ronaldo’s case the team plays for him. Let me open your eyes, Suarez the season (2013/2014 season) before joining Messi in Barcelona scored 36 goals for Liverpool, and in his first season with Barcelona he scored 43, and in every other season following that one he has surpassed the 50 goal mark. Another example is Neymar. As for Ronaldo, Real Madrid striker Karim Benzema in Ronaldo’s final season at Real Madrid he tallied five goals and this season without Ronaldo he has 21 goals.

If you need even more evidence, look at Messi’s current season. Top goal scorer in La Liga, in the Champions League and in all Europe, most assists in La Liga, most free kick goals, and most successful dribbles. He dominates every facet on the pitch.

And this season Messi continues to bury the claim that Messi is nothing without his former partners Xavi and Andres Iniesta.

I’m a Messi man, through and through. But I’d be lying if I didn’t say that, like other soccer fans of my generation, that I don’t feel grateful for the opportunity to follow the sports in a time when La pulga and El Comandante have captivated the world with their exploits. 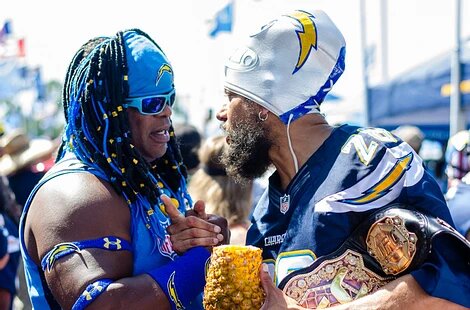 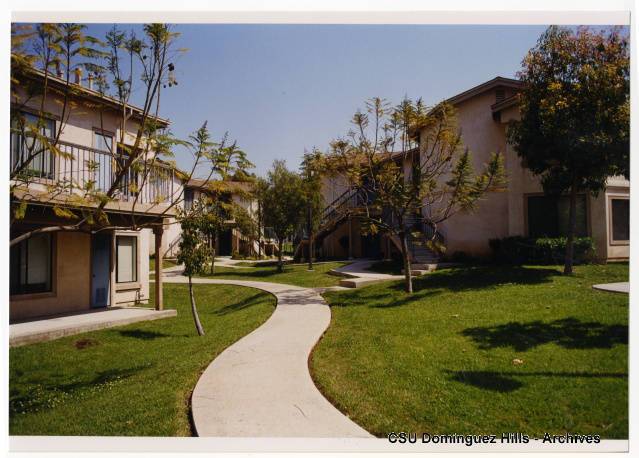