We applaud your patience but what we honor is your wisdom. For you obviously know that putting out a college newspaper, digital or otherwise, is a challenge especially during a pandemic. Those reasons include:

Well, we’re about to make up for the last part. In our e-edition that published April 8, there were two quite different pages in that issue, designed by our designer Joseph Witrago. They looked like this. (You can find less blurry images on the issue link on Issuu, on pages 11 and 12.

And there was another story that ran just online, which included a cool timeline of the evolution of Black superheroes.

The column in the second page just above sort of explained what was going on. This was the first part of a three-part series exploring the issue of diversity in superhero comic books. Part one included the introductory page on the right and the story that started all of this: a feature on a Carson store that specializes in Black pop culture, with its major focus on Black superheroes.

That story, which was pitched by staff reporter Ben Gomez in the first staff meeting of the semester, back in late January, was supposed to run in our second issue. Then it got pushed to the third issue. Then it got turned into a three-part series on diversity, which the first part scheduled for the fourth issue, followed two weeks by part two, and then two weeks after that by part three.

Well, none of that happened. Except the series ballooned into five parts. But only one has been published thus far.

Until this Friday, when the long-awaited, eagerly anticipated “Putting the Color Into Comics” series (which really makes no sense considering the respective parts) returns with a look at LGBTQIA representation. Then, next week, part three, about disabled representation, will publish Monday, June 7, followed by part 4, gender representation, on Wednesday, June 9.

And then on June 11, the last installment: a deeper look at ethnic diversity, where we will also tackle the question that maybe should have been addressed in the first one: Should anyone even care about diversity in superhero comic books?

That’s a valid question, we think, in a time when superheroes as a commodity have never been bigger in popular culture, as evidenced by the movies, TV shows, video games, amusement park tie-ins, and on and on,but where actual sales of superhero-oriented comic books are at one of their lowest ebbs in the industry’s 80-year history, with graphic novels now outselling them, and manga rapidly approaching their levels. (Yes, that was quite a long sentence. Appreciate that you stayed on board).

See you this Friday!

But we can’t sign off without a gallery of images of the Bulletin’s very own superhero: Baby Teddy, first created by Darlene Maes in March of last year, when news of the campus shutdown broke. Through all the ups and downs and uncertainties and frustration and everything else the past 15 months, Baby Teddy was our beacon, our anchor, our fixed star in the heavenly firmament reminding and inspiring us by merely being, and living up to his motto: 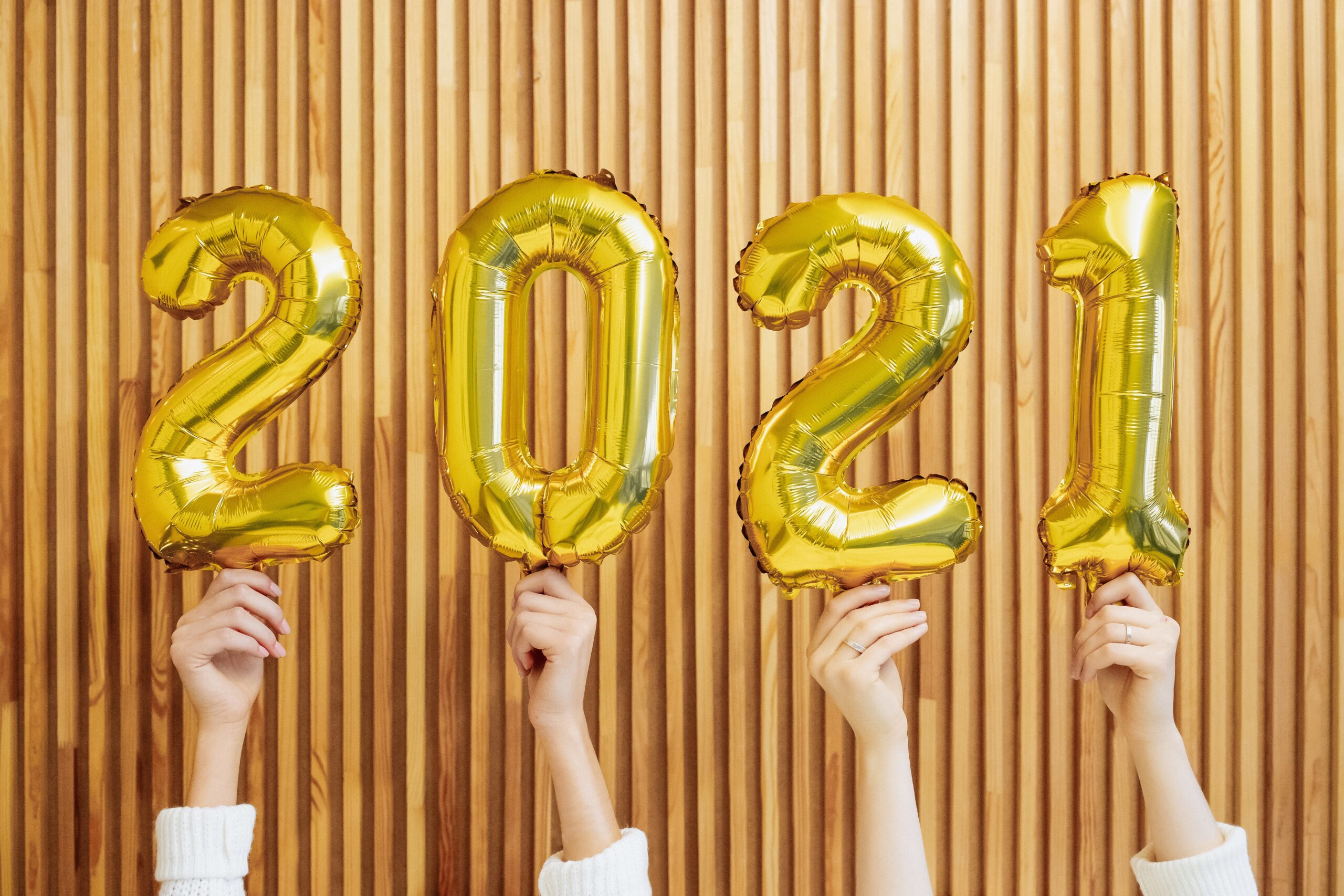 What is one thing that you’re grateful for this year? What is something that 2021 has taught you? 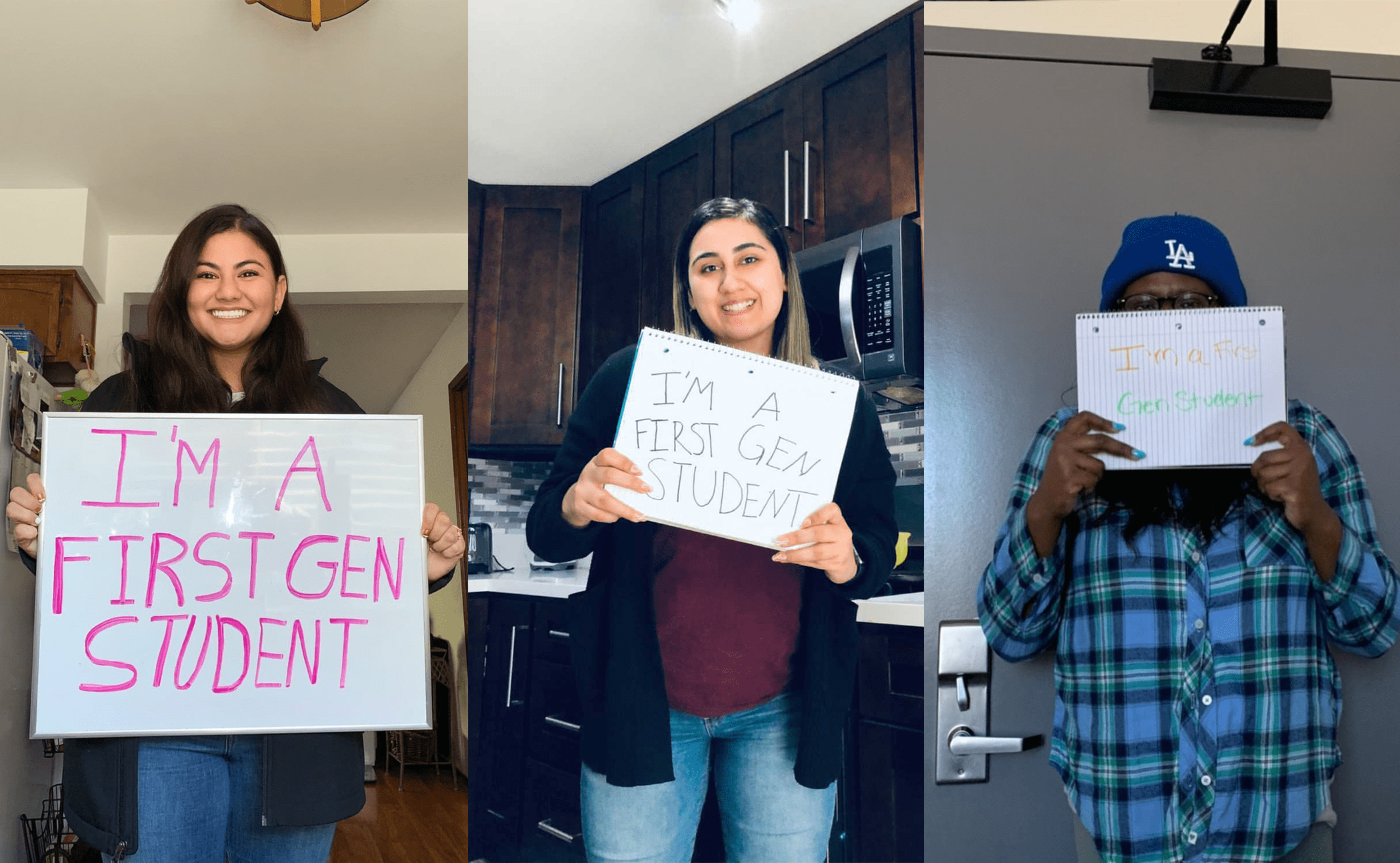 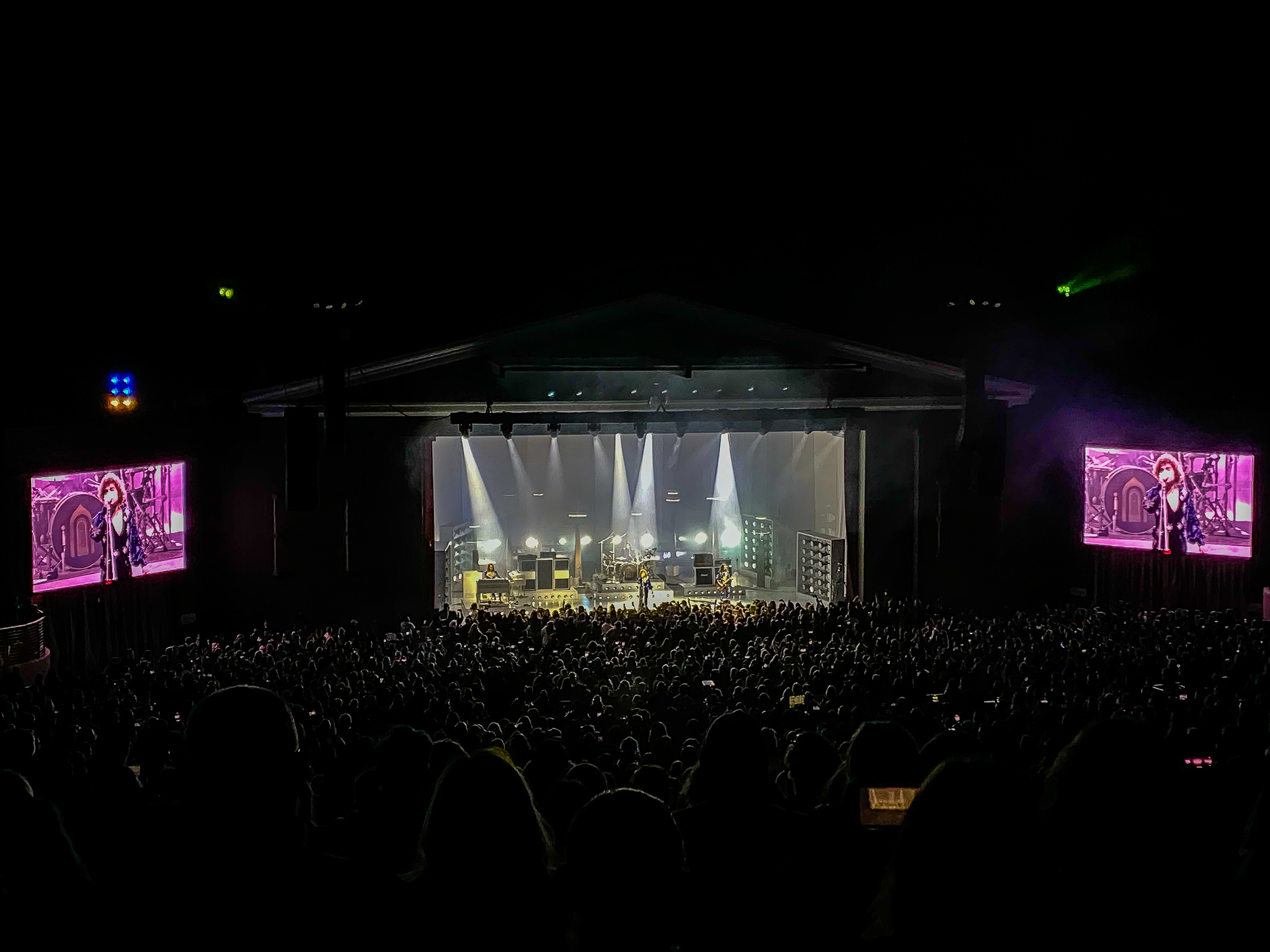