While this year’s Super Bowl live attendance will be much smaller than the norm (roughly 25,000 fans will be allowed inside Raymond James Stadium in Tampa Bay), there is no doubt the crowd will be equally as lively both inside the stadium and over the airwaves. Here we take a look back at the top five Super Bowls with the highest viewership overall and the largest in-person attendance.

It’s no surprise that the New England Patriots were featured in three of the top five highest watched Super Bowls, given their success. Super Bowl 50 drew the third highest total given the anniversary but was not enough to surpass two games that featured the Seahawks. The “12th Man” has always shown how much of an impact they can have during the Seahawks home games and showed that even outside of Seattle, the fandom runs deep. With the circumstances of this year’s Super Bowl, will we see a new highest viewership ranking by game’s end? Tune in Sunday and help make history.

Four years after its opening, Metlife Stadium hosted the 48th Super Bowl between the Denver Broncos and Seattle Seahawks. For the Broncos fans that made the trip East, it would come to be a championship game to forget. The very first offensive play of the game turned out to be a safety against Denver after a botched snap flew past Peyton Manning and into the endzone where the Broncos recovered to prevent a touchdown but still had a very uncharacteristic start in the Super Bowl. Seattle would go on to embarrass Denver even more, winning their first Lombardi Trophy with a final score of 43-8, the third biggest blowout in Super Bowl history.

In the first Super Bowl played in the San Francisco Bay Area, Super Bowl XIX featured two of the top quarterbacks in NFL history: Dan Marino (Miami Dolphins) and Joe Montana (San Francisco 49ers). The uniqueness of this particular Super Bowl was due to the fact that it landed on January 20, the Inauguration Day for President Ronald Reagan. Because of the special coincidence, Reagan participated in the coin toss ceremony live, via satellite from the White House. The hype of the battle of both quarterbacks favored San Francisco, as Montana and the 49ers would go on to win their second title in franchise history in front of a majority of their fans packed inside Stanford Stadium.

At the historic Los Angeles Memorial Coliseum, the 1972 Miami Dolphins came into Super Bowl VII with a chance at history: to become the first team in NFL history to complete a perfect undefeated season. Despite being shut out in the entire second half vs Washington, the Dolphins completed the perfect season with a 14-7 victory and are still the only team in NFL history to complete the feat. Additionally, thanks to the lovely weather the West Coast receives, Super Bowl VII had a kickoff temperature of 84 degrees Fahrenheit, making it the warmest game in Super Bowl history.

AT&T Stadium, or sometimes referred to as “the house that Jerry built” showed off its superb landscape in just its second year of being built. As if something you would see in a Star Wars movie, “Jerry World” was packed to the rafters with two of the league’s best fan bases: Pittsburgh Steelers and Green Bay Packers fans. From the Terrible Towel to the Cheesehead foam hats, over 100,000 football fans saw a highly contested and evenly matched Super Bowl that ended with Packers’ quarterback Aaron Rodgers winning his first championship.

*Editor’s Note: Every Super Bowl that was played at the Rose Bowl ranks in the top six of highest attendance in NFL history. For the sake of variety, we chose the highest recorded attendance.*
While it may be known for hosting college football games and, specifically, “The Granddaddy of Them All” in the Rose Bowl Game, the stadium played host to five Super Bowls (1977, 1980, 1983, 1987 and 1993). Four out of those five times, the stadium surpassed the 100,000 fans in attendance mark and it was Super Bowl XIV that claimed (and still holds) the highest total in NFL history. The game itself featured the Pittsburgh Steelers and the Los Angeles Rams, with the Steelers becoming the first team to win four Super Bowls. Similarly to this year’s Super Bowl where the Tampa Bay Buccaneers will be the first team to host and play in their home stadium,  the Rams were technically playing in the same home market, but played their regular season games at the Los Angeles Memorial Coliseum. 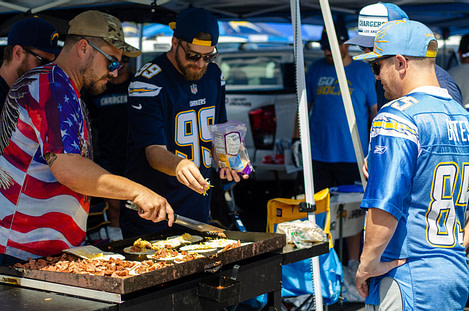 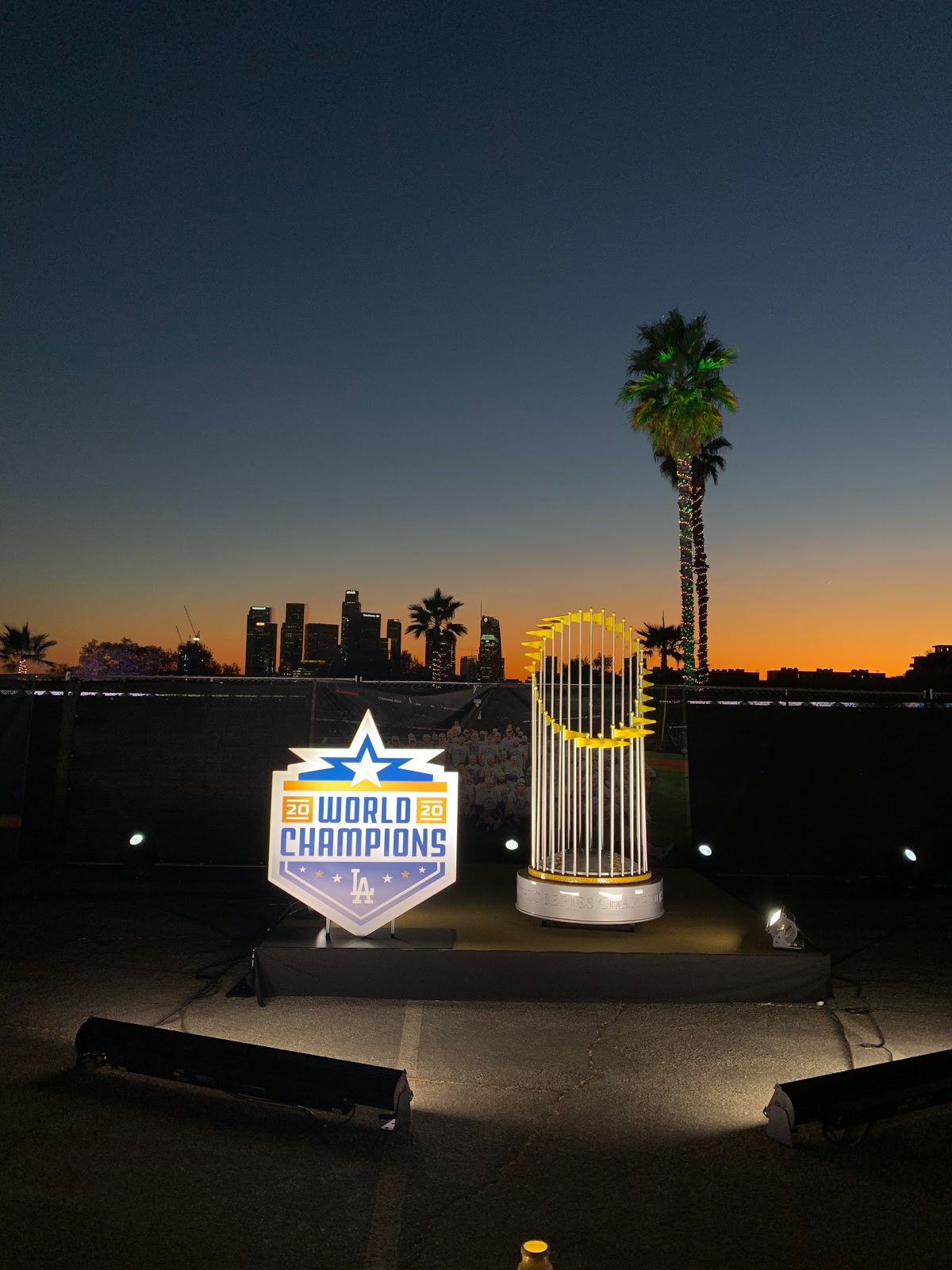