The Cal State Dominguez Hills baseball team was defeated by crosstown rival Cal State LA in the final game of a four-game series, losing by a score of 5-4 at Toro Field on Sunday afternoon.

The loss was the team’s third consecutive defeat to the Golden Eagles, as the Toros lost the series 1-3.

The pitching staff was not able to get comfortable against the Golden Eagles offense, allowing Cal State LA to get runners in scoring position for a majority of the game.

The Toros nearly completed a comeback late in the game. Cal State LA scored in the 5th inning to take the lead, 5-3. In the bottom of the 6th inning, junior Domenic Colacchio scored on a throwing error by Golden Eagles catcher Noe Garcia to cut the lead down to one run.

In the final at-bat for the Toros, the team was able to get two runners on base with only one out in the inning. Junior Joe Canepa drove a ball into right-center field, only to have Golden Eagles right fielder Adam Gordon dive and make a spectacular catch and throw the ball to the second baseman to complete the double play and end the game.

The Toros have dropped their record to 6-12 overall and 5-11 in conference play. They currently sit two games behind the final playoff seed, Cal State San Marcos.

UP NEXT: The Toros will host the Sonoma State Seawolves (6-7 conference record, 7-9 overall) in a four-game series at Toro Field. The first game is scheduled to begin Friday, March 15 at 3 p.m. 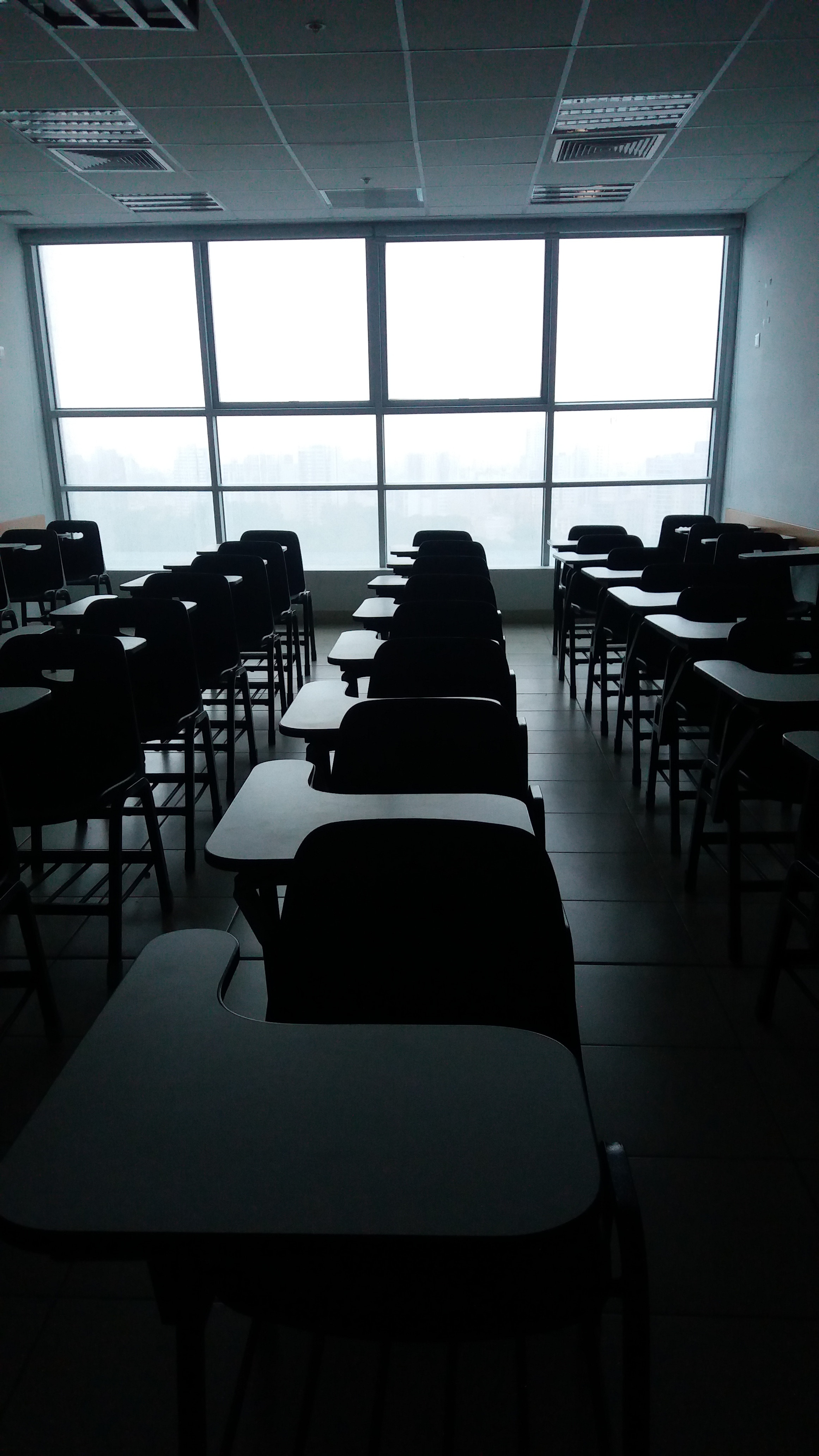 The Backbone of CSUDH: Adjunct Faculty 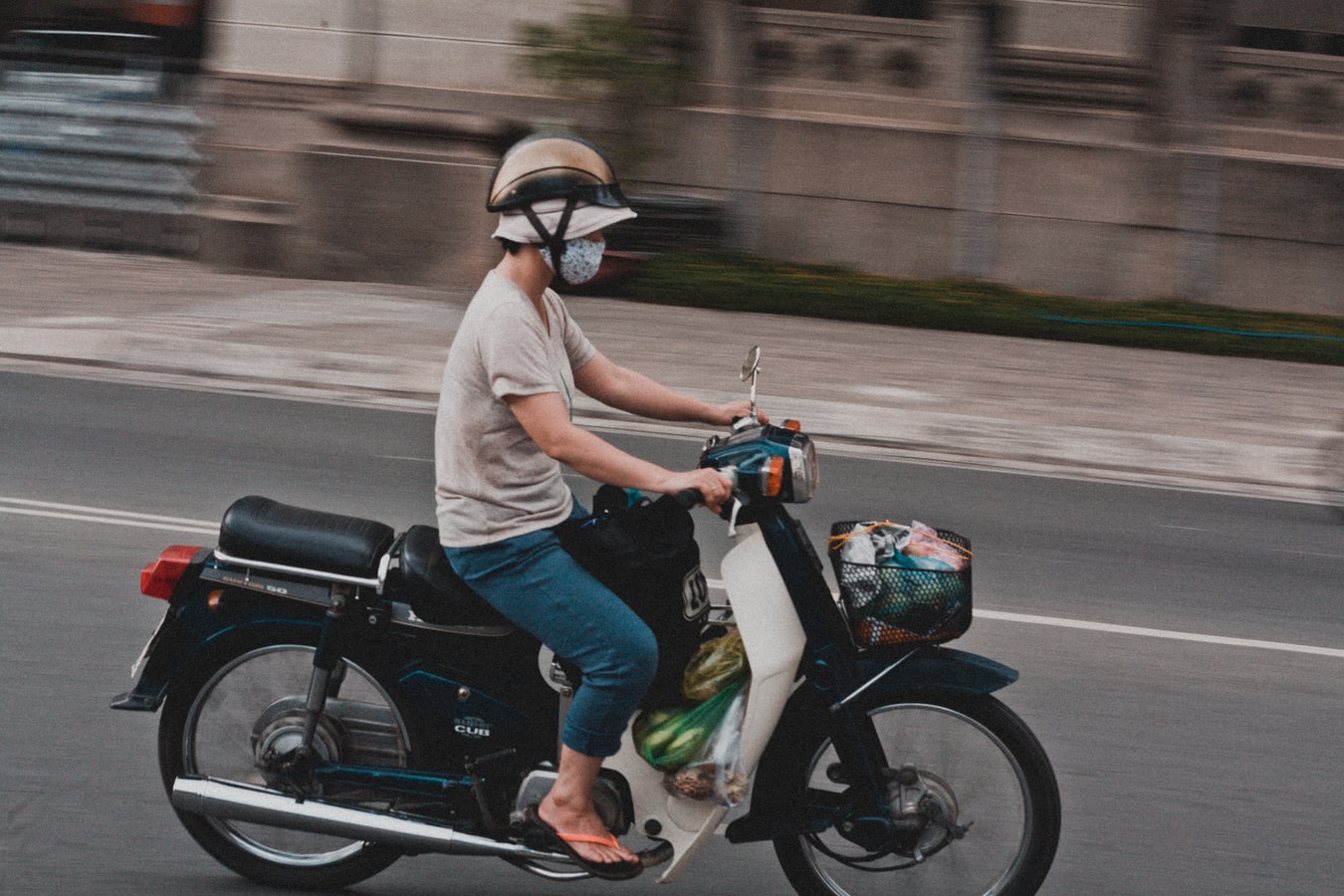 Warning: Symptoms for the Coronavirus may include Xenophobia