Toros Making Noise in the Playoffs

After the 2020 campaign was cut short and 2021 was canceled due to the pandemic, the CSUDH softball and baseball squads were obviously determined to get as many games as possible into 2022.

Though the baseball squad’s nearly magical run through the California Collegiate Athletic Association last weekend ended in a loss in the championship game, softball is still going strong. They qualified for the Division II Super Regionals last weekend and are currently playing in game two of a best of three series against Cal STate San Marcos. First pitch was 11 a.m., and if the Toros win, they’ll play a second game against the Cougars to decide who advances to the NCAA championships week.

You can watch the game, for a fee, on the CCAA network, or see real-time updates at the CSUDH athletic website.

The Toros beat the Cougars, who were ranked fourth in the country at the time, three out of four games in mid-April. But runs were at a premium yesterday in a game that took 12 innings and saw San Marcos eke out a 2-1 victory,

The teams were tied 1-1 heading into the 12th inning, but CSUDH senior Claudia Valencia led off the inning with her sixth home run of the game. But the Cougars scored in the bottom to tie it at 2-2. In the bottom of the 13th, Nikki Andelin, whose 23 stolen bases were fifth-best in the CCAA, singled, added a 24th swiped base,and then scored on a single, giving San Marcos the victory.

The teams play two games today if the Toros can win the first..

And you can bet junior Alyssa Olagua and Ashley Wies will see a little bit of action. The pair have pitched all but 11 of the 423 innings the Toros have played this season,and going back to 2019, have started 122 of the Toros’ 130 games.

The Toro hardballers, meanwhile, more than redeemed themselves last weekend after dropping 13 of their last games to limp into the CCAA playoffs. The sixth-seeded Toros knocked off three higher-seeds, including host Chico State, ranked 28th in the country, and regular-season champs Cal State Monterey, ranked 10th. But they needed to beat Cal Poly Pomona twice, a team that had already beaten them once in the double-elimination playoffs and had swept them in the final regular-season series.

In the game last Saturday at tournament host Chico State, the Toros had to win to force another for the postseason crown. And two of the most prolific sluggers in the program’s history seemed determined to play two. Senior Scott Ogrin, who broke the Toro single-season record for home runs two days before, doubled in a run in the first and hit his 24th homer in the third. That was followed by the 10th home run of the season for Senior Pierson Loska, who holds the Toro single-game record for RBIs with nine.

But the Broncos stormed back to take a 4-3 in the fourth. The Toros answered immediately, Alberto Luevano singling to start the bottom of the fourth and scoring on Emilio Barrera’s line-out to center.

The Toros took the lead in the bottom of the sixth on singles by Matt Mecate, Barrera and Erik Smelko.

But the Broncos used four hits and two hit batters to score four runs in the top of the seventh.

Smelko, Barrera and Mecate teamed up again in the bottom of the seventh with three singles to load the bases, but the Toros left the bases full.

Sophomore Eric Romo, whose six saves led the conference, then retired the six Toros batters he faced, to earn his seventh, giving the Broncos the postseason title.

But the Toros’ 28 victories were their most since 2015, and every offensive starter is eligible to return next season but for two. Those two departing seniors are big, however: team captain Loska, and Ogrin, whose four home runs in the playoffs earned him co-MVP honors. On the hill, the Toros lose all-CCAA first-team selection Isaac Mullins, and Dylan Steen, whose 74 innings pitched were second only to Mullins’ 75 1/3. 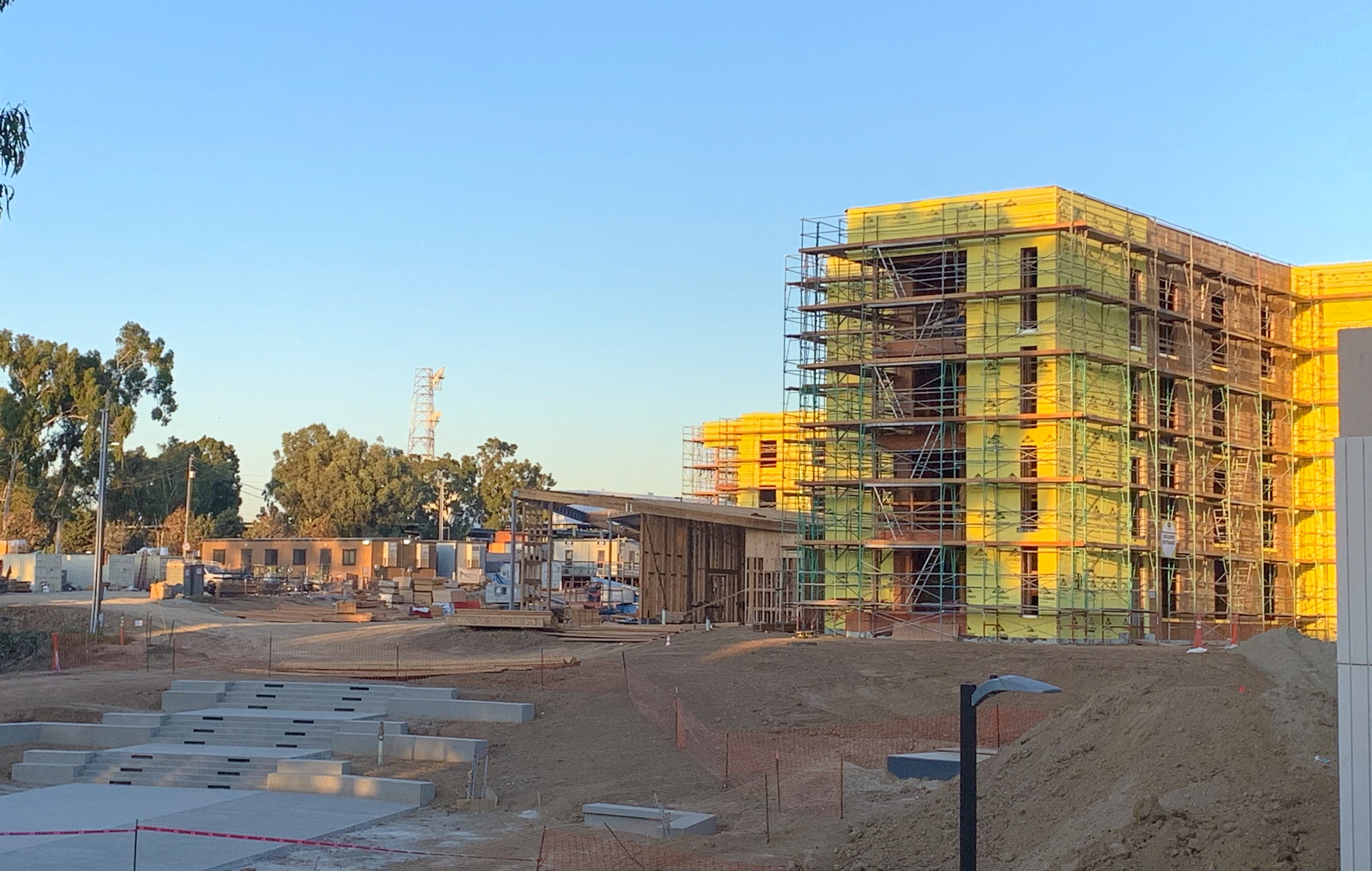 Progressive Changes Coming to CSUDH. School to Launch Women’s Studies As a Major Offering Next Spring