Toros Win 3 of 4 in Last Home Series, 1 Win Away From Playoffs 

Heading into last weekend’s four-game series against Sonoma State, the CSUDH baseball team was in urgent need of some home cooking. Six straight losses had whittled their once promising playoff chances to a slim one-game lead over the team they would be hosting at Toro Field.

But the Toros bats, which had averaged just under three runs a game in the previous six games  decided to not go gently into that last homestand of the season.

The offense generated 34 runs in winning three out of four over the Sea Wolves, providing some much needed breathing room heading into the final series of the regular season against Cal Poly Pomona. The Toros are in fifth place in the California Collegiate Athletic Association, leading East Bay and Sonoma State by three games.

One victory over Cal Poly Pomona in the four-game series that starts Thursday will assure CSUDH of a playoff berth.

The Toros, who rank second in the CCAA in home runs, bashed six against the Sea Wolves, including two from senior shortstop Scott Ogrin, whose 19 are second in the conference. But it was the power from the designated hitter slot that made the biggest noise over the weekend. In the first game of the series, DH Pierson Loska’s three run blast in the eighth inning sealed a 10-4 victory. On Saturday, in the first game of a doubleheader, it was junior Kevin Moscoso’s turn to contribute from the DH slot, as he banged  a two-run home run in the bottom of the sixth inning to break a 7-7 tie.

Moscoso followed that on Sunday with two home runs, including a shot in the eighth inning of a rollercoaster game that helped preserve the Toros 11-7 win.

The offensive eruption was a fitting end to an intense month of April that began with the Toros winning three out of four against Cal State San Bernardino to improve to 14-6 in the conference. CSUDH then beat 10th ranked Chico State twice on the road—handing the Wildcats the= first consecutive home defeats all season—and then split the first two games of a series against visiting Cal State Monterey.

That win against Cal State Monterey came on April 15,  as left -handed starting pitcher Isaac Mullins, who had been named outstanding CCAA pitcher the week before, hurled 7 innings of three-hit ball in the Toros 6-3 victory. That put the Toros in sole possession of third place in the CCAA, six games ahead of Cal State East Bay and Sonomoa State, who were tied for sixth. The top six teams in the conference advance to the playoffs.

But then the Toros nosedived, losing twice to Monterey Bay and then dropping four to a team they could least afford to, Cal State East Bay. But even in that series, while swept, the Toros displayed a never-say-die attitude that has typified the team all season. Three of the games were decided by one run and the Toros either had the lead heading into the bottom of the ninth, or had the tying run base in the final inning.

That set the stage for the weekend clash against Sonoma State.

CSUDH sent their ace, Mullins to the mound for the first game, looking to stop a six-game losing streak against a very hot Sea Wolves team. Though he wasn’t his sharpest, Mullins battled through 5.1 innings, allowing four runs on eight hits and two walks, and improved to 7-1 on the season.

Along with the home runs by Ogrin and Loska, Erik Smelko, Alberto Luevano and Emilio Barrera also knocked in runs.

The story of the game was the Toro bullpen. After allowing two runs that cost them the game on Sunday vs CSU East Bay, the firm of Waitman, Bracamontes, and Garcia slammed the door shut on the Seawolves’ attempt to steal a victory. Donovan Waitman relieved Mullins in the sixth inning with two on and one out, and proceeded to walk the tightrope out of the inning. Waitman got a fly ball from Torreahno Sweet to center for the second out, threw a wild pitch to put both runners in scoring position, walked Otis Statum to load the bases, then stuck out Sean Pauly on three pitches for the third out.

Carlos Bracamontes came on in relief in the seventh inning with a three-run lead and pitched an absolute beauty of an inning. Bracamontes’ slider was sliding, and his changeup was biting. He pitched a clean inning and looked poised to take the top of the 9th.

The Toro offense had a different idea as they would tack on three more runs to their lead on Loska’s homer which made the necessity for the closer no longer present. Toro manager Tyler Wright turned to Matt Garcia to finish the job as the Toros took game one of the series 10-4. Garcia went one clean inning, allowing zero baserunners.

In the first of two games Friday, Toro starter Dylan Steen was given a three-run lead in the first inning courtesy of Anthony According, who hit a rocket that caused an error by the Seawolves third baseman Josh Medina. That allowed Smelko and Ogrin to score. Matt Mecate would follow that up with a sacrifice fly to bring in Alberto Luevano.

Steen would give up the Toro lead when he allowed four straight singles to open the very next half inning. The Seawolves took the lead 4-3 in the top of the second inning only to relinquish it in the bottom. Errors by the Seawolves left fielder Sean Pauly and third baseman Josh Medina allowed two of the three runs to score and give the Toros a 6-4 lead. A Smelko single in the third inning scored Barerra and increased the lead to three.

The Toros would never give the lead back as they tacked on three more runs in the sixth inning behind Moscoso’s two-run homerun and Caleb Ellis’ single to score Mecate.

Josh Castillo would be called upon from the bullpen as the first reliever in game one. Castillo went 2.1 innings allowing two runs (both earned) on four hits, two walks, and two hit batters. The three-headed monster of Bracamontes, Zacariah McCorvey, and Garcia finished the final 3.2 innings for the Toros. They combined for zero runs, zero hits, and zero walks while striking out four Sonoma State hitters. Bracamontes picked up his third win of the year while Matt Garcia secured his first save of the season.

Game two was controlled by the Seawolves from the fourth inning on. They scored seven times as Toro starter Nate Ortiz could not stop the bleeding as he allowed two home runs in the same inning. Erik Smelko tried his best to keep the boys loose when he changed his walkup music from his traditional country to Hannah Montana. It seemed to work until it didn’t.

The Toros were riding high off of a game one victory as they took a 2-0 lead in the second inning off RBIs by Mecate and Ellis .  Ogrin would follow that up with a leadoff home run(18) in the third to increase the lead to 3-0.

Starter Nate Ortiz retired 11 of the first 12 Seawolf hitters and then ran into trouble. Ortiz opened the third inning on a strikeout looking, then he proceeded to walk the next hitter, hit the batter after that, then allow a three-run homerun to tie the game. The order of a single, two doubles, and a 2-run home run would blow the game open and seemingly defeat the Toros as the Seawolves took the lead 7-3. Ortiz would finally finish the inning after allowing seven runs on five hits, one walk, and one hit batter.

The Toros could muster only two more baserunners the rest of the  game off doubles in the fourth and fifth innings.

Sunday was Senior Day at Toro Field and the  game resembled a classic heavyweight fight. Back and forth, the lead went as Sonoma State jumped out to an early 2-0 lead in the first inning only to give it right back in the bottom of the inning on Moscoso’s first home run of the game to left field. There would be a total of four lead changes, 18 runs, and 348 total pitches thrown on Sunday with every pitch increasing in importance and pressure for both sides.

Toro starting pitcher Humberto Chiquito only pitched 3.2 innings. In his short time, he allowed three runs (all earned) on five hits, three walks, and one strikeout in 46 pitches. Chiquito would give way to Zacariah McCorvey in the third inning with runners on first and second with a 3-3 tie. McCorvey squirmed out of the jam and allowed the offense to get rolling.

The Toro offense stayed hot as they scored more than 10 runs for the third time in four games. Center fielder Smelko and catcher and first baseman  Loska each had two hits while second baseman Barerra and left fielder  Mecate each had two RBI.

Moscoso’s second blast of the game gave the Toros a three-run lead and that proved to be the difference as Matt Garcia was called upon to record the final three outs. Garcia recorded a strikeout and two ground ball outs in the ninth to seal the Toros 20th win in the CCAA this season and move them only one win away from a CCAA playoff berth. 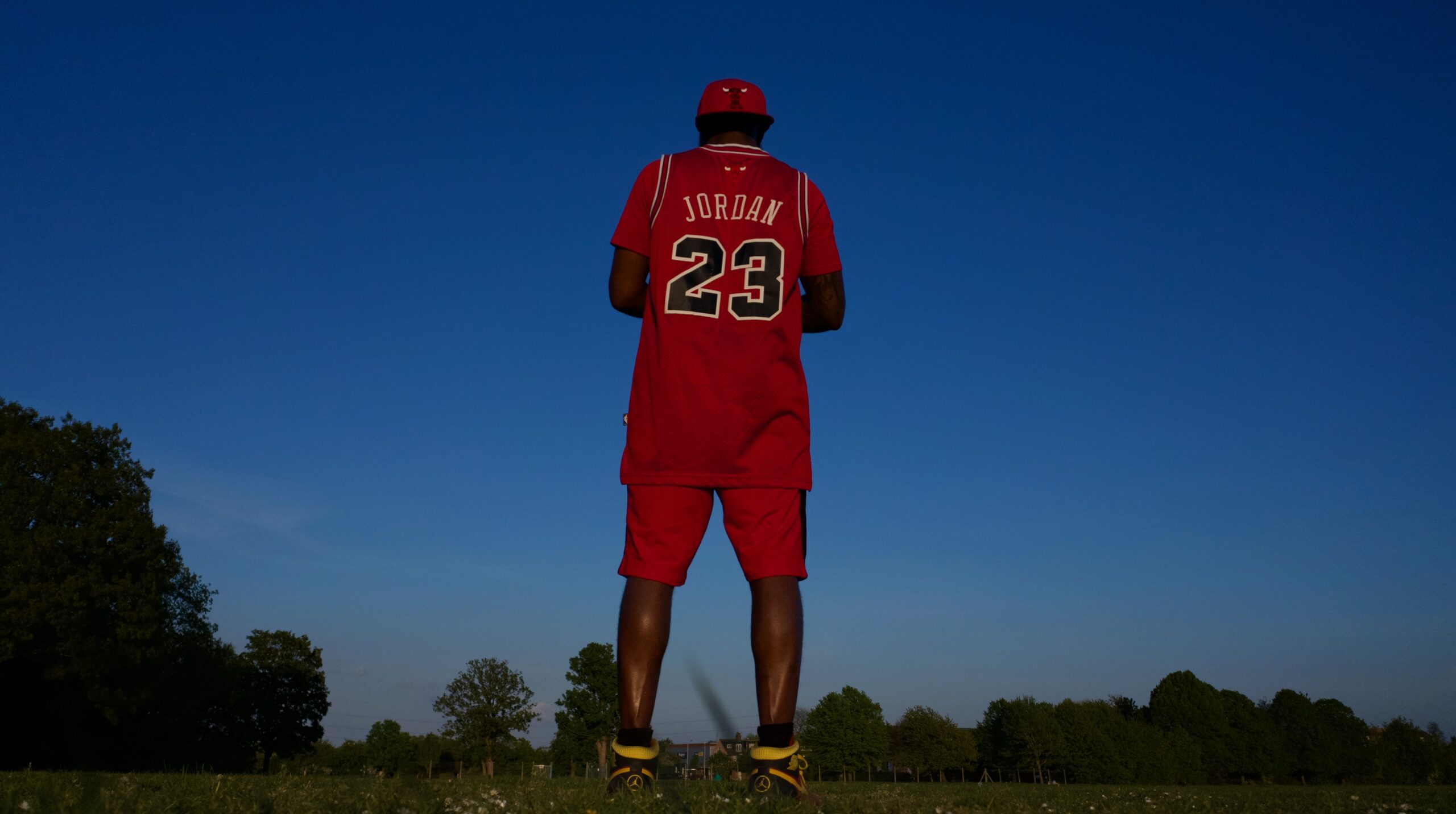 The Last Dance Has Begun 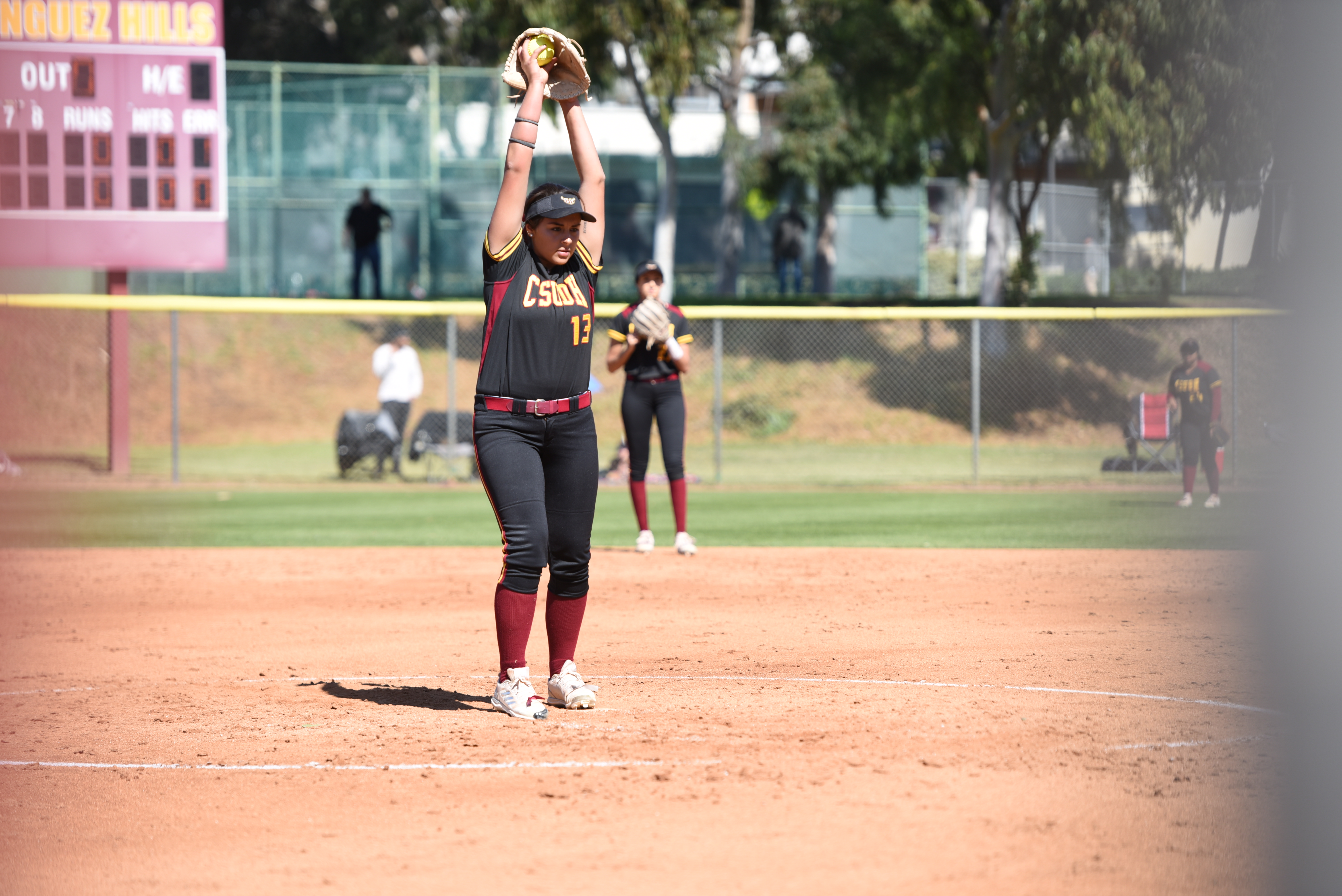