Women Gamers, Thriving in the Gaming Community but Battling Misogyny

Women gamers account for 45% of gamers in the U.S., but the lack of women representation is greatly apparent. Infographic by Yennifer Ho

Around 2008, Sylvia Duvenary, a California State University, Dominguez Hills student, realized she had to hide her gender in any multiplayer game because of her unfortunate experiences on Xbox Live, where she heard “every single slur in the English language”.

“This shouldn’t even be an issue, especially if you ‘get good,’ because then people will respect your playing ability,” Duvenary said.

She believes that women gamers are the targets of harassment much more often than men in online multiplayer games. “Simply giving away any indication of your gender just invites you to a flurry of unwarranted disrespect and redirected anger,” she said.

Duvenary remembered one instance of uneasiness when she first started playing League of Legends, a popular multiplayer team-based game, with four other men in the lobby, one of them was her friend at that time. The three strangers in her team were verbally frustrated with her because she was not performing well, making her feel terrible, and resulting in her friend stepping up to defend her.

“While I appreciated [him defending me], situations like that remind me to be patient with others in League because everyone is at a different skill level and that I shouldn’t disclose my gender in-game, because I feel as though any of my mistakes will get put on blast, and I don’t need that extra stress,” she said.

Although hiding one’s gender should not be the common norm, Duvenary grew used to it.

Lizzie, known as “LizzieGainsExp” in the gaming community, is a Filipina gaming content creator and streamer based in California. Despite the setbacks women gamers like her face, she does not let it destroy her passion for gaming.

Besides being underrepresented in the gaming community, women like her face all different kinds of issues, which include being sexualized and harassed for their gender.

“A lot of men still think that gaming is a man’s world, and, unfortunately, it is still a male-dominated field,” she said.

For women gamers like Lizzie, some people are focused on her gender, rather than her experience and skill. “I don’t doubt that some male viewers only watch my content because they think I’m cute and not because they actually want to watch my gameplay,” Lizzie said.

She also mentioned that women who consider gaming to be their jobs, like full-time streamers, can have serious problems dealing with constant misogyny. “Gaming companies and platforms can be better at representing women, putting them in leadership or other important roles or highlighting female content creators more frequently,” Lizzie said.

In the game streaming platforms, men sometimes promote misogyny which can influence large audiences. For instance, this year, popular Twitch Streamer, Jason “JasonR” Ruchelski, was accused of purposely dodging, leaving a game before it starts, in Valorant when a woman joins and speaks in the Valorant game lobby. In other cases, he mutes women, meaning he blocks voice communication between them.

C9 Annie Dro, a professional Valorant gamer, declared in a Twitter post that over 50 women have experienced this when Ruchelski is in their lobbies, nicknaming it the “JasonR effect,” She said he changes his camera to full-screen so the audience does not see him disconnecting the games or muting women.

“He is manipulating his audience and gaslighting them by saying he crashed every time,” Dro stated.

After the accusations against him went viral, Ruchelski made an alarming statement, declaring that it was not disrespectful towards women because he never interacted with them.

Similarly, about a year ago, Twitch streamer Tyler Belvins, known as “Ninja,” reaffirmed that he does not stream with women gamers because he is famous and married, stating that rumors and harassment will circulate for both parties.

When Lizzie is gaming and streaming, she constantly has to brush off insults. According to Lizzie, if she experienced misogyny more often and at a higher level, it would really affect her mental health.

“Not only do female streamers need to put in more effort to succeed, but they also have to put up with more harassment and hate,” she said.

But through gaming, Lizzie has also found a community of support. At various times, she has been able to get help from friends and moderators that have supported her by deleting any offensive language and banning the offenders from on her stream.

She is unsure if misogyny in the gaming world will ever be solved, but she highlighted there are many methods to minimize it, such as banning certain hateful words on chat features, streams, and video games. Lizzie also mentioned that public figures like “Ninja” should face more backlash and repercussions for their misogynistic language.

“Lastly, gaming companies and platforms can be better at representing women, putting them in leadership or other important roles, or highlighting female content creators more frequently,” Lizzie stated.

Beneficial Websites Students Should Be Using 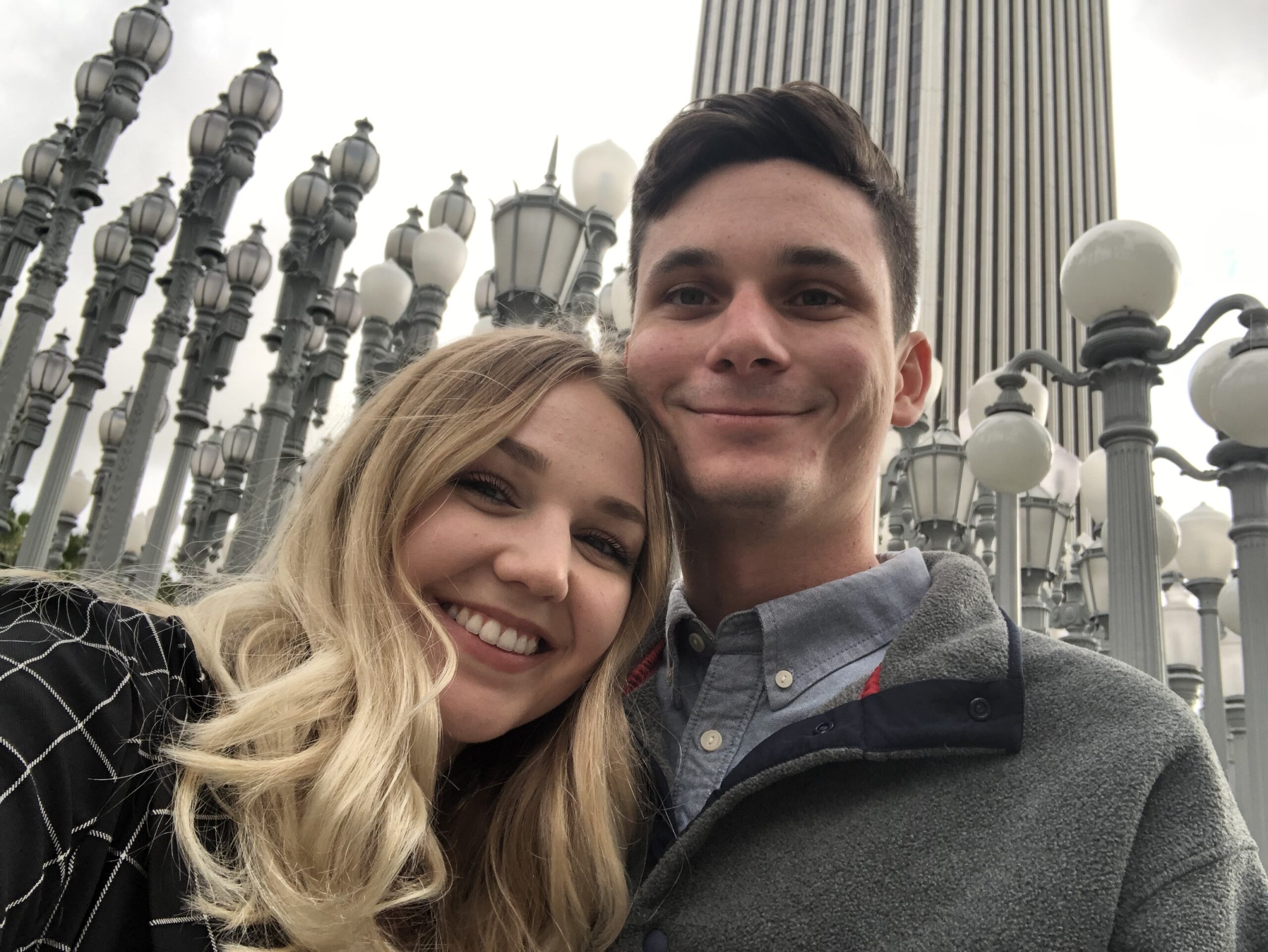