Amidst the rise of the #MeToo movement, women all over the country are determined to tear down the stigma and shame that come with discussing sexual abuse. However, with October being Domestic Violence Awareness Month, victims of domestic abuse are hopeful their stories can also impact social change and empower other victims.

“It’s a way of hanging out our ‘dirty laundry’ and making it so it’s not a shameful secret,” said WRC Director Megan Tagle Adams. “Especially in this particular moment with the Me Too movement, it’s very important for us to make sure that survivors feel supported and encouraged to come forward with their stories if they chose so, and that they know they’re gonna be supported and embraced by our community.”

Statistics from the National Coalition Against Domestic Violence show one in three women and one in four men in the United States have experienced some form of physical violence by an intimate partner and intimate partner violence accounts for 15% of all violent crime. Cal State Dominguez Hills also helps raise awareness of domestic violence by requiring students to participate in online training videos such as “Rethinking Relationships” which aim to provide critical information about consent, bystander intervention, sexual assault, stalking, and identifying domestic violence.

Community health major Eric Chukuka gave his thoughts on the importance of going through online training revolving domestic abuse and showed support of the WRC clothesline project as a fantastic method to raise awareness on campus.

“It’s really important that people share their stories so that other people can also have the courage to speak up and express their own experiences,” said Chukuka. “People should spread the word about domestic violence… any wrongdoers should be reported to the appropriate authorities.”

Shaida Murillo, a healthcare management major, felt the online training was vital as it informed students on what is and isn’t appropriate behavior and helps students know what to do if ever in a similar situation.

“People who have been victims are gonna have those memories come back, but I think in the end it does better than it does trigger,” said Murillo. “Not everyone is a victim, so I think it benefits more than it does harm.” 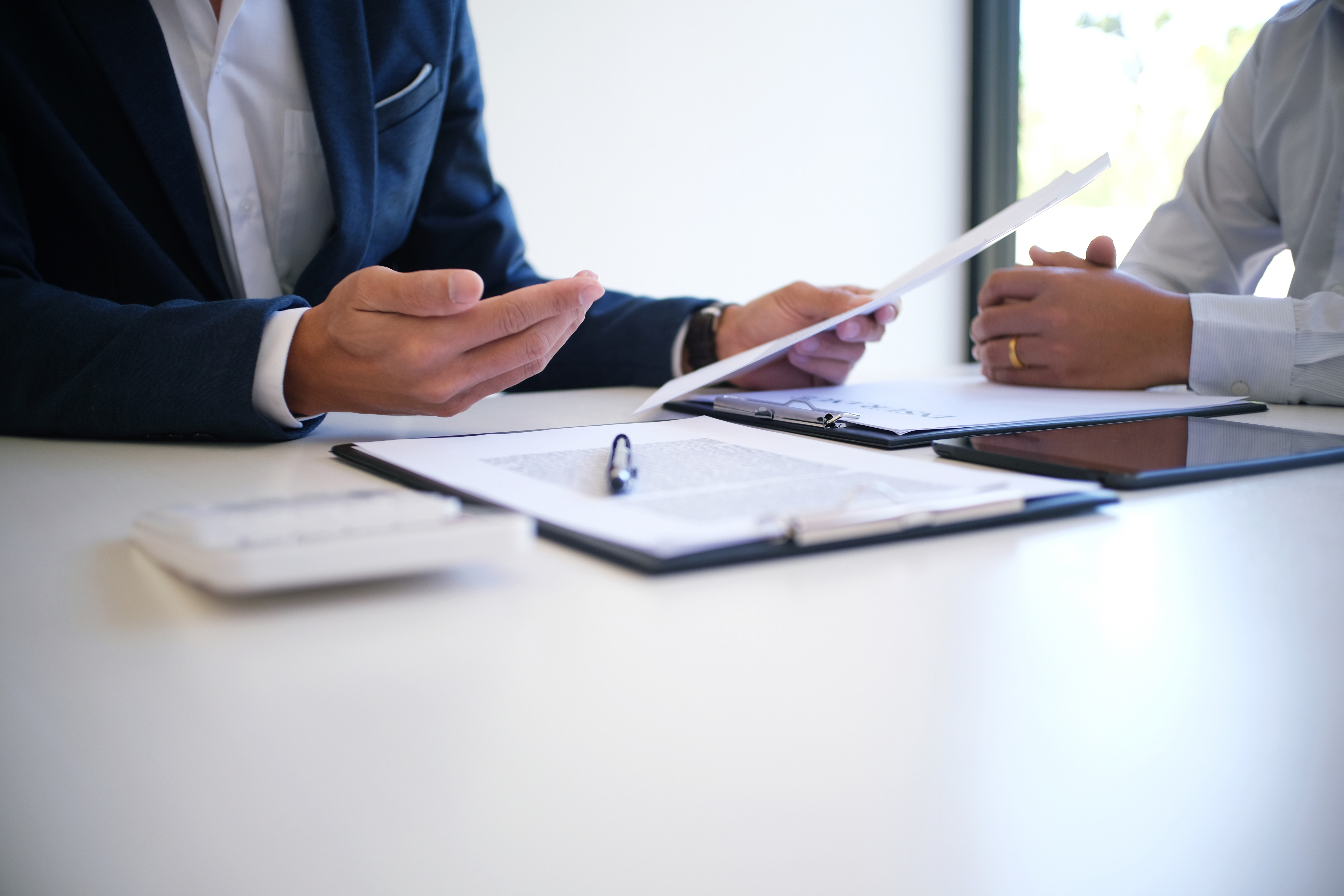 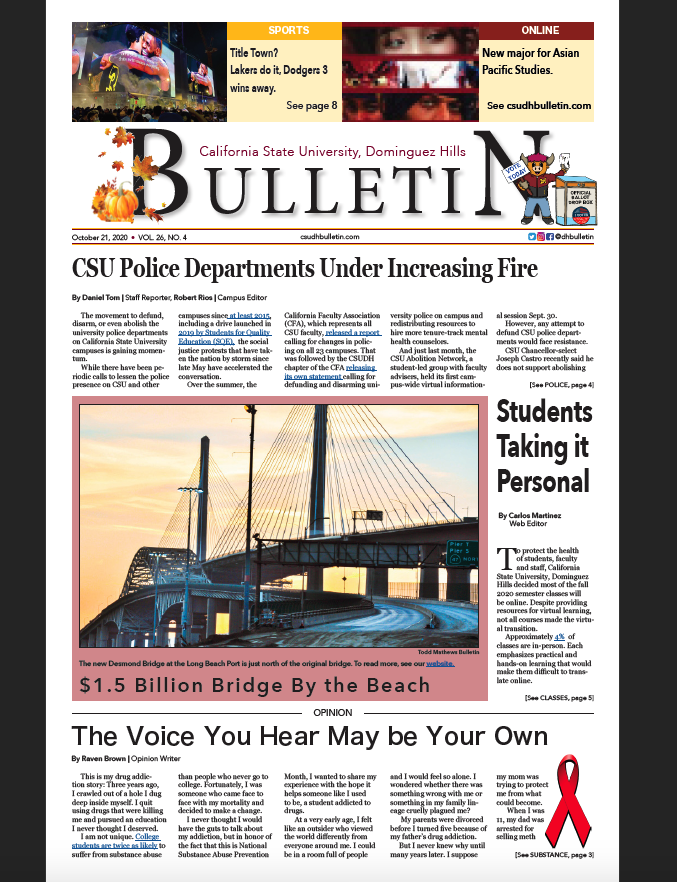 Today is Your Lucky Day Because Today is Bulletin Day 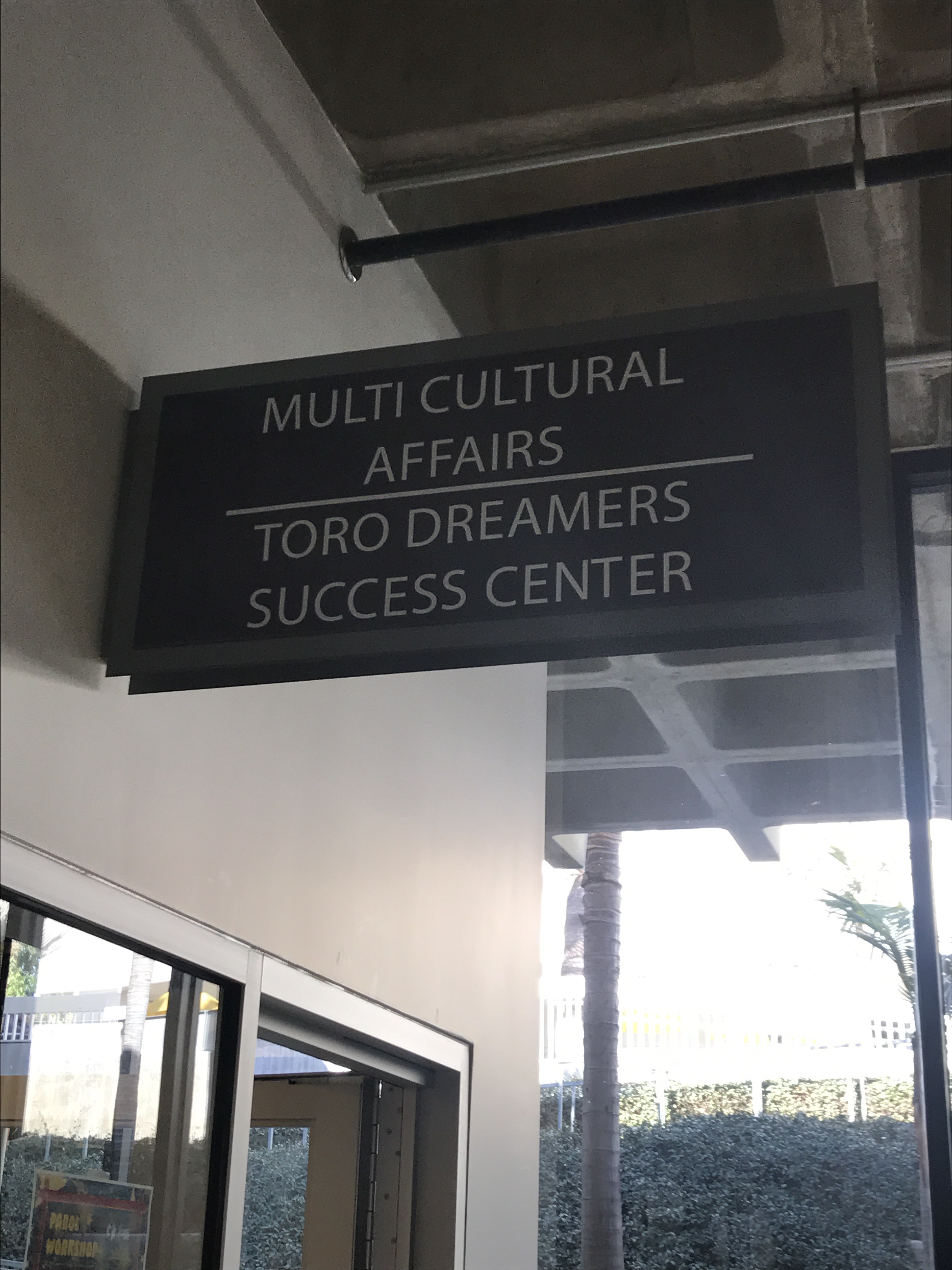