In honor of Disability and Social Justice Month, the Women’s Resource Center hosted a panel discussion regarding the topic on Nov. 13. The main topic of discussion was how disability and gender is a social justice issue to many and the ways it can be changed for everyone.

Acevedo, who moved here from Columbia in 2009, has been studying disabilities for 10 years. Her focus is on disability justice and teaches autistic college students. She also identifies as speaking autistic and has a chronic illness.

Apgar, who is a Los Angeles native, has a degree in gender studies her field is feminist disability studies. Apgar has also written a book about the memoirs of parents who have children with special needs.

Gehrig has a degree in painting and started #HospitalGlam on Instagram. Gehrig has a disability herself and has used the hashtag turned movement to spread awareness about the invisible and chronic illnesses people have.

The panelist explained that the topic of disability as a social justice issue is hardly spoken about and overlooked. The panelist agreed that everyone with or without a disability is impacted by it. They also said it is important to make sure everyone is able to participate in necessities such as jobs.

“Disability impacts everyone in this room in some sort of way,” Gehrig said. “I mean the ADA [Americans with Disabilities Act] helps everyone at some point because someone will get sick or someone will get injured and the ADA will help you keep your job and help you get access for things you need.”

The panelist openly told the audience that they are free to move around and create a “stimming ground,” which is a space where disabled feel comfortable to express themselves through self-stimulatory behaviors.

They spoke on the importance of allowing one to stim because it’s how they deal with their disability. People who aren’t disabled often don’t understand these behaviors. When it comes to disabled people of color, it could be frightening for them since others might have a mentality that it is “bad behavior.”

“Black bodies are not read in the same way [as white] in public spaces, they are more increasingly and more rapidly read as destructive than a white body,” Apgar said. “One of the clear examples of that is that black children and children of color…are grossly over-represented in special education for their…behavioral management, for behaving just like their white counterparts, but their behavior is read as some sort of emotional disturbance and criminality.”

Because this event focused on both disability as a social justice issue, the discussion led to women who are disabled and they stereotypes they face. They spoke on how society believes motherhood is not something that is considered for disabled women.

Another struggle that women with disabilities face is “stimming not being feminine.” This means that they aren’t allowed to cope with their disability in a way they know how to without people thinking it’s not ladylike.

“I was always embodying this persona of the well self-controlled ladylike, pay attention to that ‘ladylike’ academic,” Acevedo said. “I had to sit still…and your spine perfectly aligned and totally sit here really injuring my own hands because I had to keep posture, so I couldn’t stim.”

Acevedo, Apgar and Gehrig touched base on ways that people can be advocates to those with disabilities. Besides clubs and rallies, one way is community building to the point where you speak about it more, vote on issues that deal with disability, being aware of your surroundings and careful with clapping in interpersonal spaces.

“There are very small things that could make a huge difference for people…,” Apgar said. “And it can just be a thing that can go forward to other spaces that you’re in and be like ‘Hey, why don’t we try this’ you may not even know how you’re increasing accessibility.” 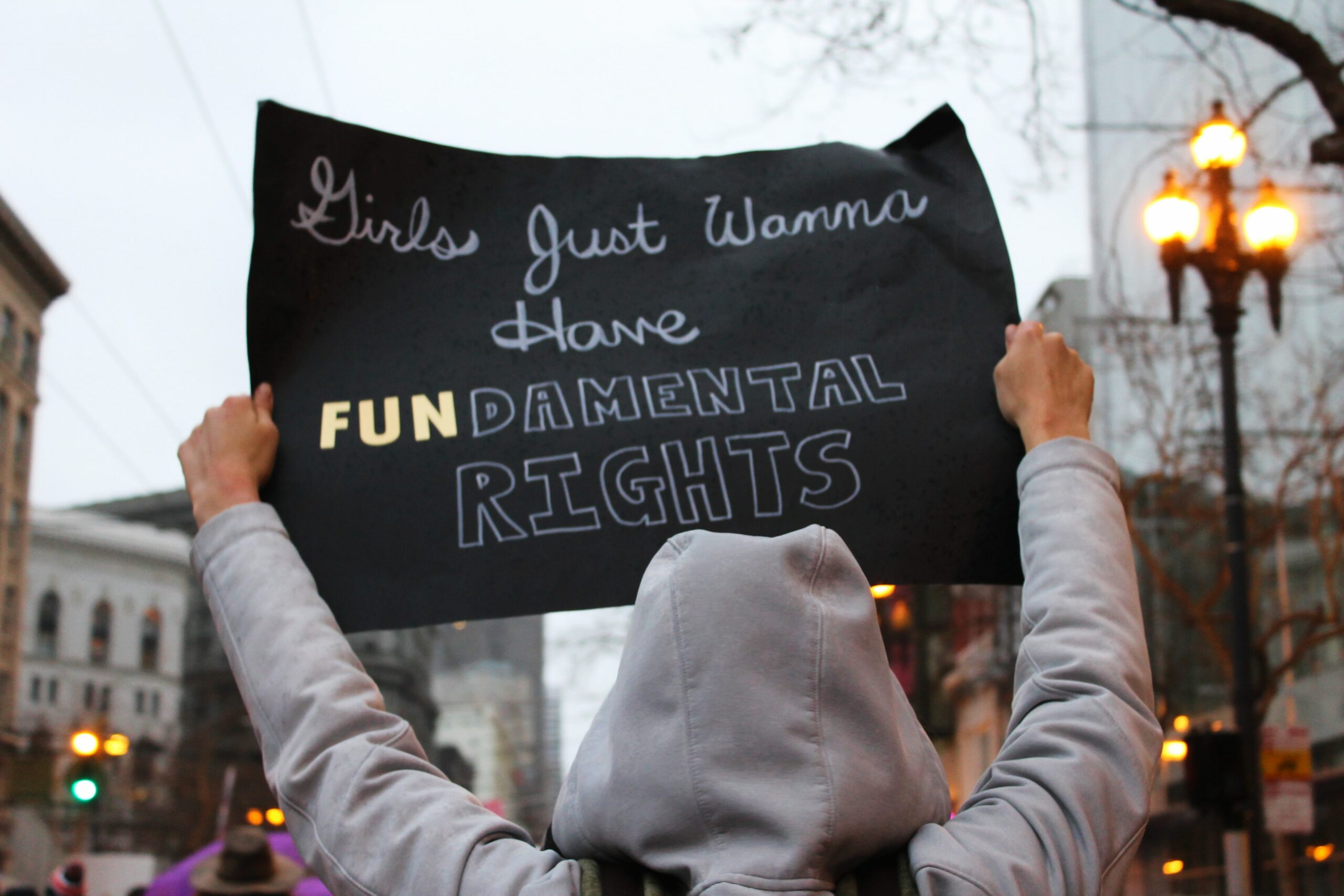 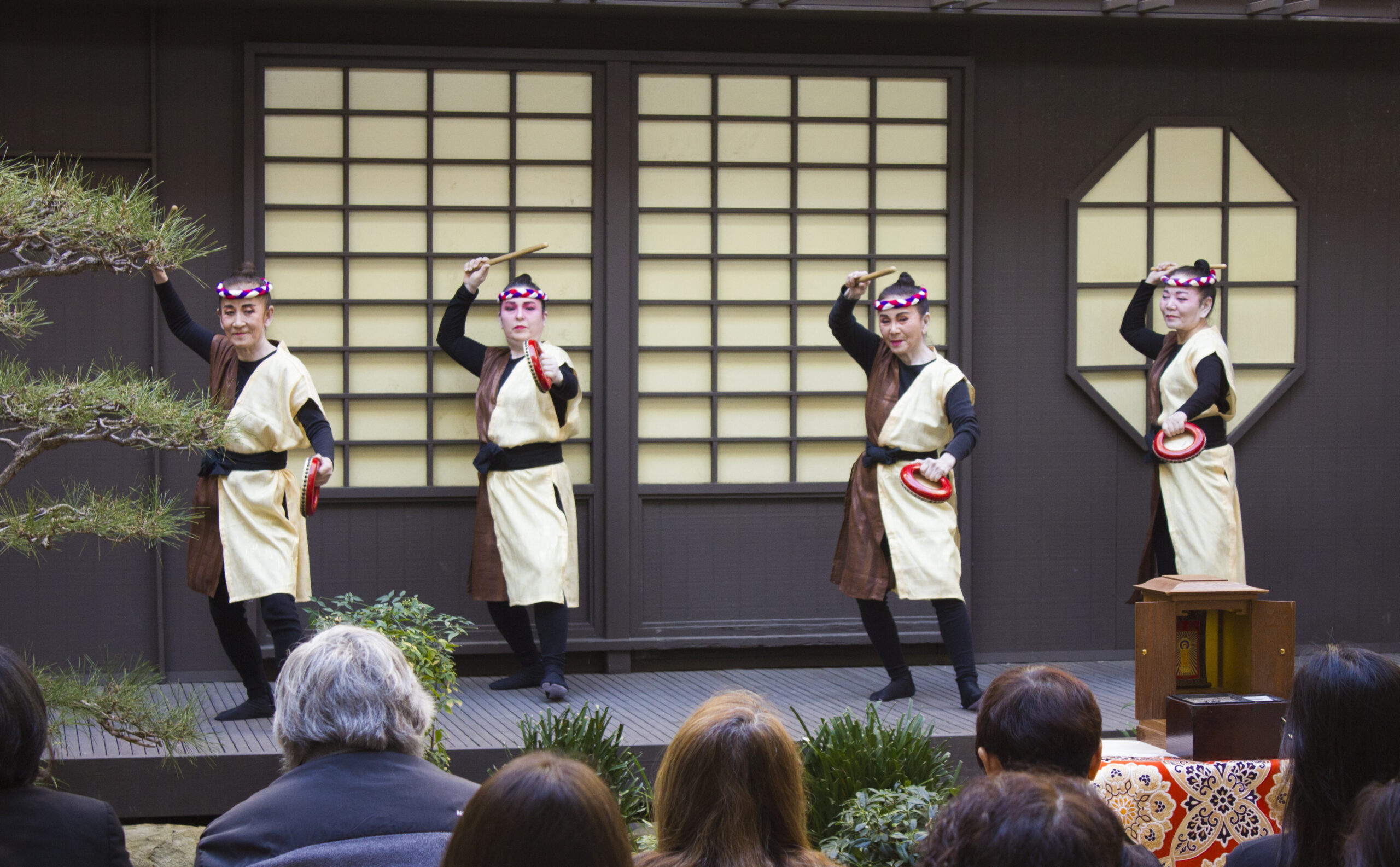