The American Dream is alive in California. Life is now indeed a dream come true for San Francisco residents, at least for those who want to attend community college. Anyone who has lived in the Bay Area city for a year or longer, regardless of their income, will have free enrollment at San Francisco City College (SFCC) starting in fall 2017.
Yes, you read that right: Free. In 2012, SFCC struggled with an accreditation crisis when full- and part-time enrollment dropped from 90,000 to 65,000 students. Hoping to have the enrollment crisis reversed, Mayor Ed Lee agreed to provide $5.4 million in free tuition, books and school supplies for SFCC, according to the San Francisco Examiner.
The program could benefit about 28,000 students a year, according to USA Today.
But that wasn’t it. Where is the rest of the money coming from to assist thousands of students with free enrollment that totals $2.1 million?
The money is coming from Proposition W. This proposition levied a transfer tax on all properties selling for $5 million or more, according to vox.com. And yes, there are plenty of properties in San Francisco commanding sale prices that high.
So that brings us to a question: Could something like what happened in San Francisco happen in Southern California community colleges? Or maybe even California State University (CSU) schools?
Who knows if voters would approve a tax, or mayors and city councils would direct city funds to colleges, but the issue is worth a discussion. Our local community colleges and four-schools struggle with financial instability and high costs.
If there were steps taken to lower the cost of tuition and books, we would see more students staying enrolled in college. A great number of individuals choose not to further their education after high school because of the expense of attending college.
Students and other Southern California residents deserve the opportunity to further their education without the worry of facing tremendous debt post-graduation. If we could take the steps to honor such deals, as in Northern California, we would have more students and local residents furthering their education by attending college.
We know it may not happen. But let’s at least talk about it. 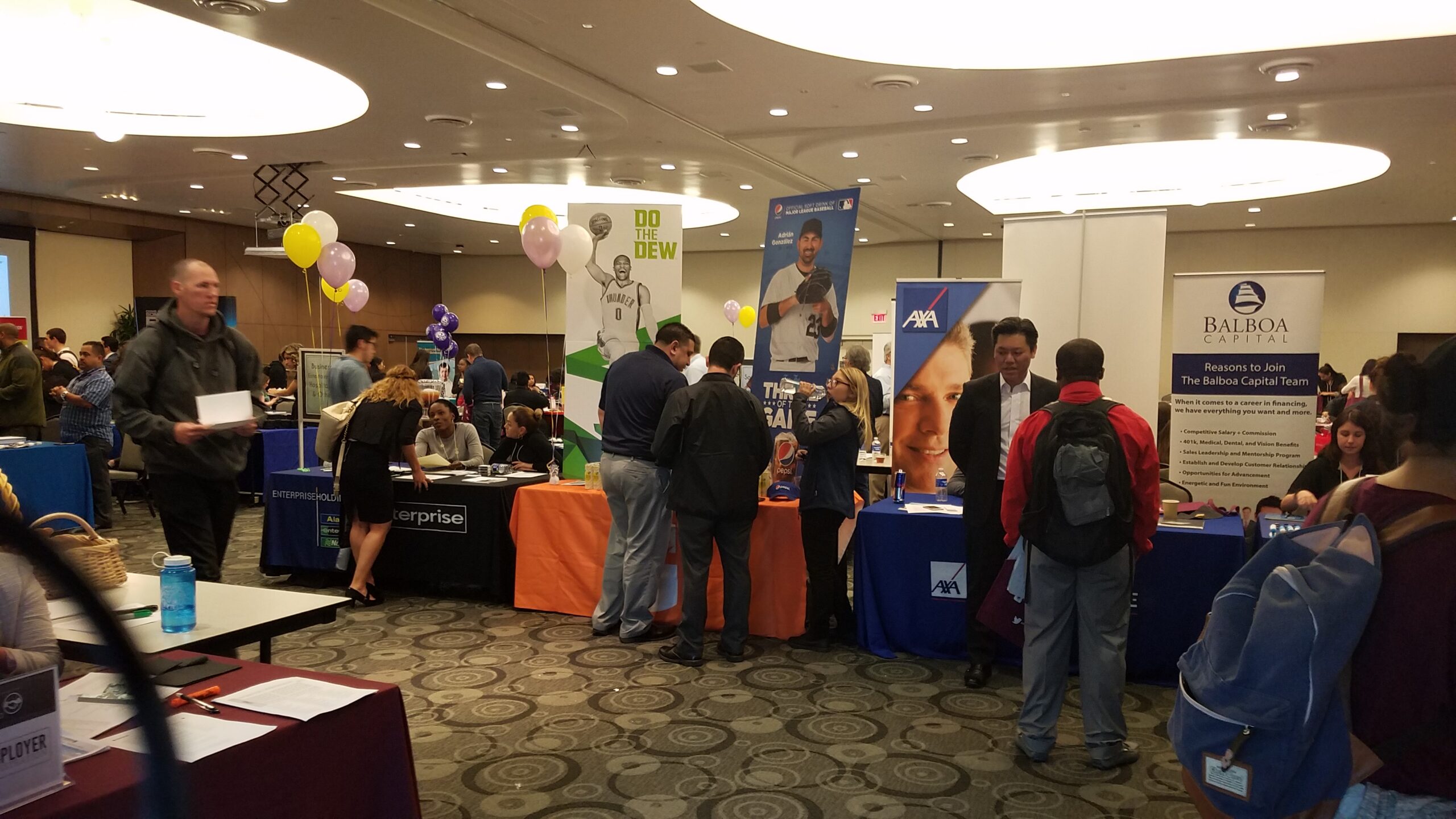 Attending a Career Fair May Change Your Life 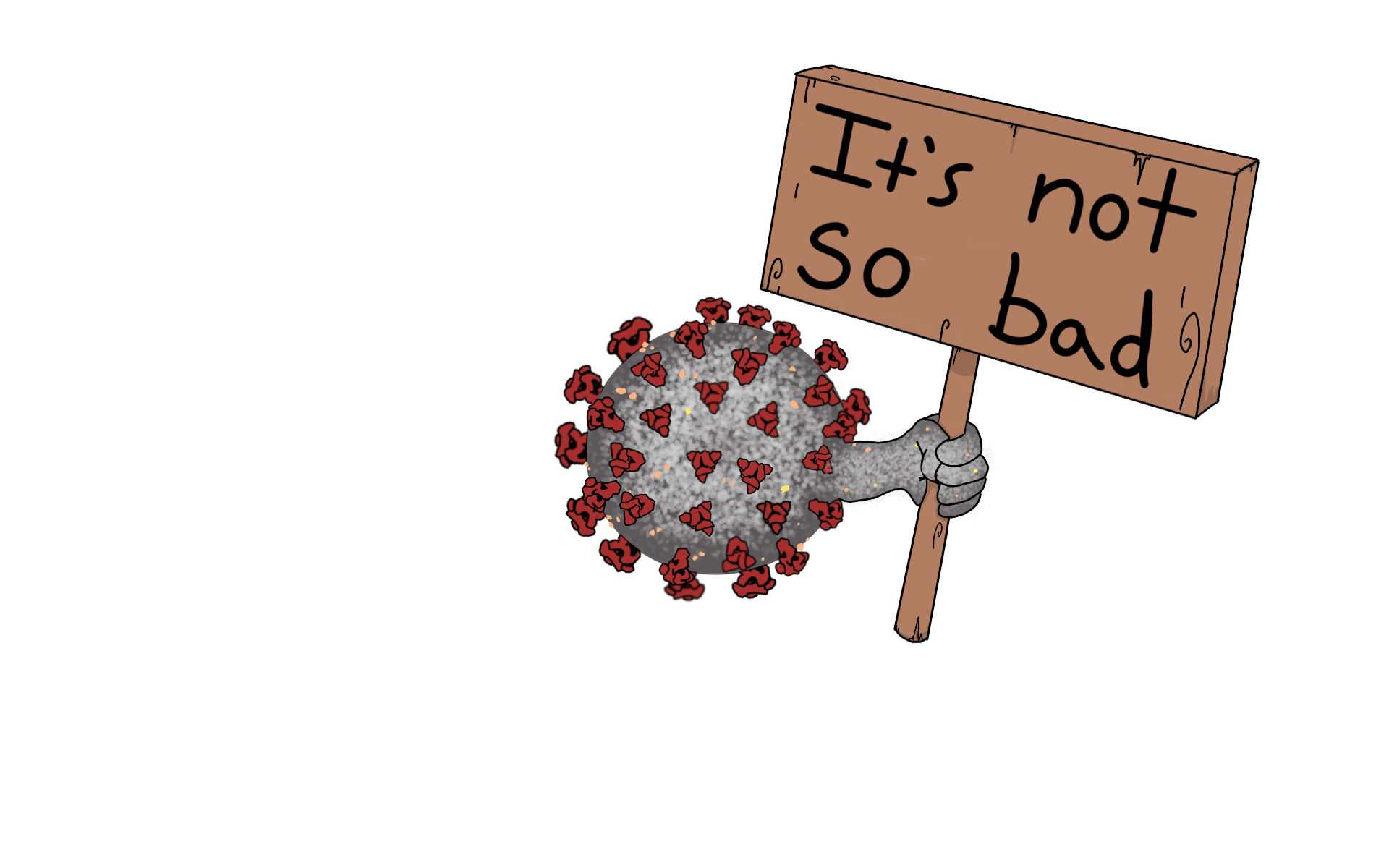 If You Have to Come to Campus, You Better Cover That Pretty Face of Yours