Creating Fashion for the People

Whether it’s with flags, hats, or apparel, there are many ways that people show their pride for where they come from.

For Jimmie Johnson, pride is what his fashion brand ‘URBN NATUR’ is centered around. Johnson is a marketing major at California State University, Dominguez Hills, minoring in art and design.

“The whole thing about URBN NATUR is we’re shifting the narrative and the stereotypes placed on urban communities through clothing,” Johnson said. “We’re showcasing the culture and the people of that culture.”

Coming from South Los Angeles, Johnson knows all too well the stereotypes connected to certain parts of the city of angels. Johnson said he has friends who say they are from Los Angeles instead of Compton or Inglewood because of the stereotypes associated with those areas. Regardless of this though, he is very proud of the community he comes from.

Two years ago, he decided he wanted to create something that focused on the good of those communities. Johnson originally wanted to start a magazine, then that idea changed into creating a blog. Finally, he decided on creating a clothing brand that could be a tool to act as a voice for the people in his community.

This past summer, ‘URBN NATUR’ was born in no time. Johnson invested in his dream and is proud of what his brand has become.

Seeing the rapid changes that occur throughout Los Angeles has inspired him to create this brand. Growing up, he saw how the gentrification of L.A. was largely displacing people of color.

“We need to show [the people moving in] what this community represents and the culture in these communities,” Johnson said.

He is not against gentrification but wishes people of color were at the forefront of the changes and improvements being made to these cities. He hopes that helping people feel more proud of where they come from sparks a change and motivate them to reinvest in their communities.

“I feel like standing up for something, and supporting something that’s positive can easily turn into a movement,” Johnson said.

His shop sells graphic tees with a powerful message, “Respect the people. Respect the land.”

The dream doesn’t end there. Johnson is aiming to expand to other forms of apparel and gear. Each release from here on out will be dedicated to a specific area of Los Angeles. Johnson said the next line will be a tribute to Compton, CA. His ultimate goal is to spread out from Los Angeles to areas in other parts of the world.

CSUDH made a huge influence on the choices Johnson has made in his life so far. He said working with and being supported by like-minded people of color has motivated him to hold himself to a higher standard.

The support Johnson has received for URBN NATUR has been overwhelming for the designer. Johnson appreciated all the encouragement he’s received from his family, friends, and peers.

“Everybody has been a big supporter,” Johnson said. “It’s seeing all the outpour of love … from the fans who jumped on from the jump.”

URBN NATUR products can be bought from the online store, www.urbnnatur.com. To learn more, you can follow the brand on Instagram, @urbnnatur. 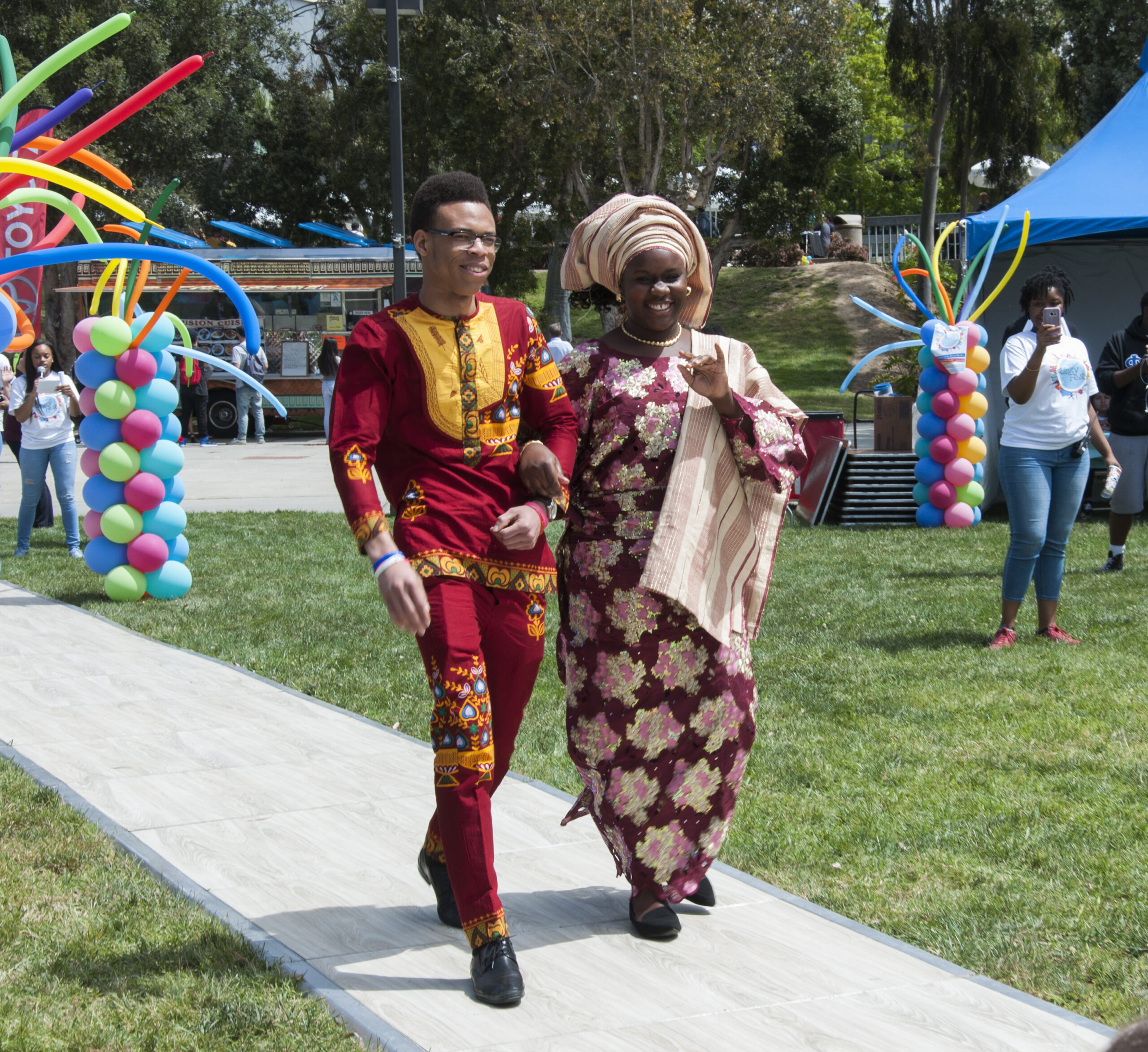 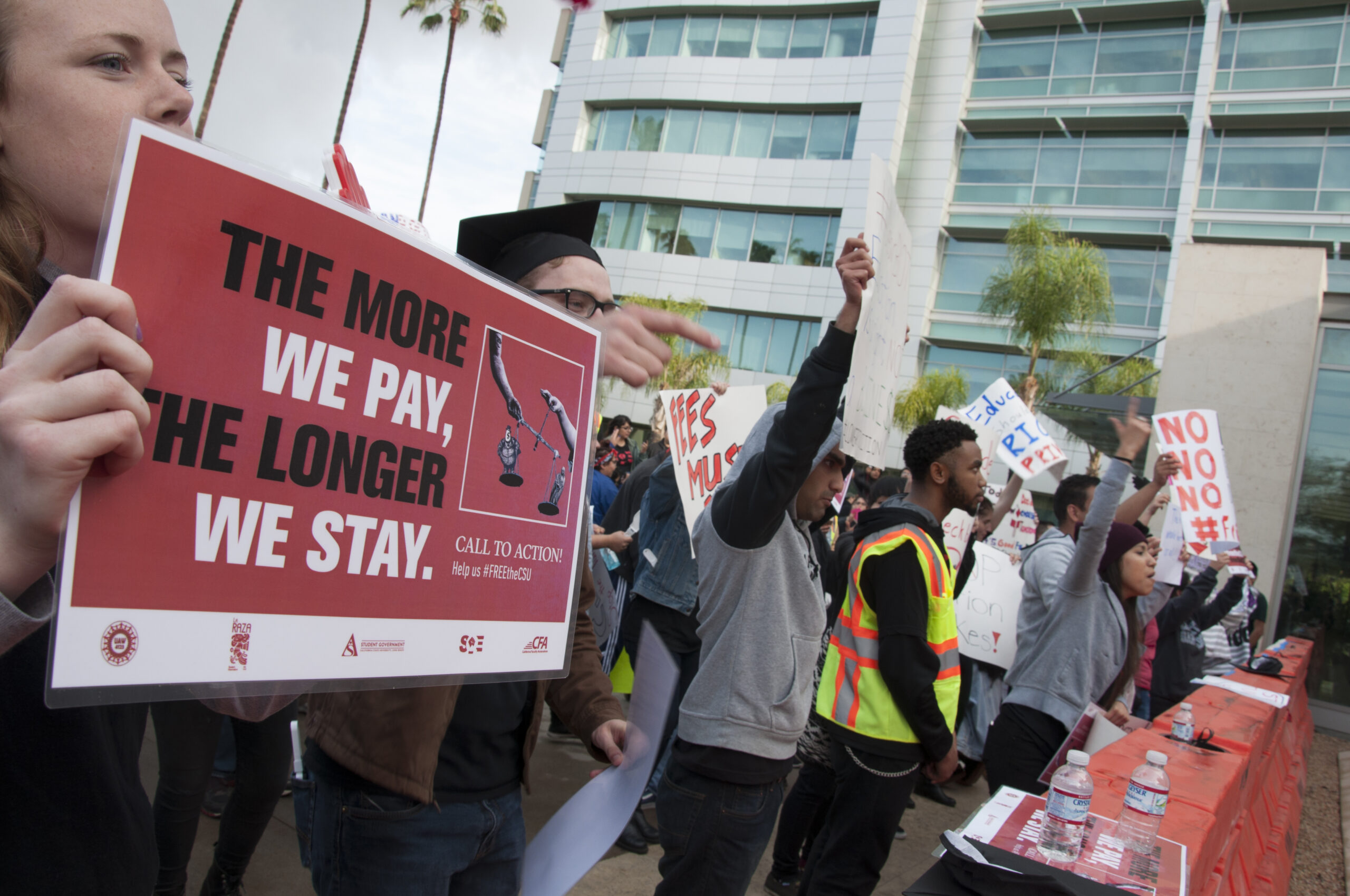