Kofi Kingston stands out with skill in the ring and fire on his feet. Photo courtesy of WWE.

Boom! Boom! Boom! Welcome to the Hall of Kicks, a blog covering famous basketball shoes both current and from the past. This week’s column will not be primarily focusing on a shoe, but an athlete. Not just any athlete, a professional wrestler. World Wrestling Entertainment (WWE) superstar Kofi Kingston is a wrestling veteran, having made his WWE debut in 2008. He’s come a long way from his days with a Jamaican accent. His stable, the “New Day” with Xavier Woods and Big E, has been one of the most successful stables in the last decade. Kingston is a former WWE champion, finally getting his moment to shine at Wrestlemania 35. “KofiMania” was a beautiful moment for a deserving and dedicated wrestler.

While his high flying offense and entertaining persona help Kingston stand out as a talent, there is a part of his attire that makes him stand out among most superstars: his shoes. For years, Kingston has switched up his in-ring footwear, going from wrestling boots to basketball shoes. Before the switch, Kingston wore a boot and knee pad combo similarly sported by wrestlers like Daniel Bryan and C.M. Punk. In recent years, Kingston switched from this to sporting popular basketball sneakers. From Nike Adapt BB’s to Kyrie 4’s (one of my favorite of his past shoes) to Dame 6’s, his shoe game and collection rival most. His shoes are always different, especially for big programs like the Royal Rumble (a match Kingston has been a star attraction in for his phenomenal saves) When Kofi hits the ring, the first place I look is his feet. What shoes is he wearing today?

He has credited this change in gear to wrestling boots hindering his athleticism in the ring. It looks much easier to maneuver in basketball sneakers than wrestling boots. Basketball shoes are usually comfortable, with lots of padding and room for mobility. Wrestling boots are more protective, but also can look constricting in movement at times. That brace-like constriction can either save you from an injury or cause one.

Kingston had an ankle injury in 2017 that required surgery. This injury happened while he was still wearing wrestling boots. While there is not information online linking the injury to his desire to wear basketball shoes, it wouldn’t be the first time an injury caused a wardrobe change. Rusev used to wrestle barefoot, but sustained an ankle injury in a pay-per-view match and wore boots from that point on.

Part of me thought Kofi’s injury might have been a work. The way the WWE aired it and played it out made it seem like the injury was staged. If an injury is sustained by a wrestler on camera, the camera usually pans away from the wrestler in pain. They kept the camera on Kingston, which makes it seem like it’s all for show. However, he posted a picture of his leg in a cast and X-rays, so it looks like this could be a time that a planned “injury” was actually a real one.

Most WWE superstars wear wrestling boots in their matches, it’s as common as seeing a basketball player wearing Kobe’s. This is why when a superstar like Kingston comes along and changes up what he’s wearing, it is eye-catching. It’s different, and he also chooses popular and flashy shoes as an attention-grabbing piece of his attire.

Basketball shoes have become more and more embraces across all sports, even the wrestling industry. So if you manage to catch Kingston at Wrestlemania or online, check out what he’s sporting on his feet. It might be your latest favorite basketball sneaker. 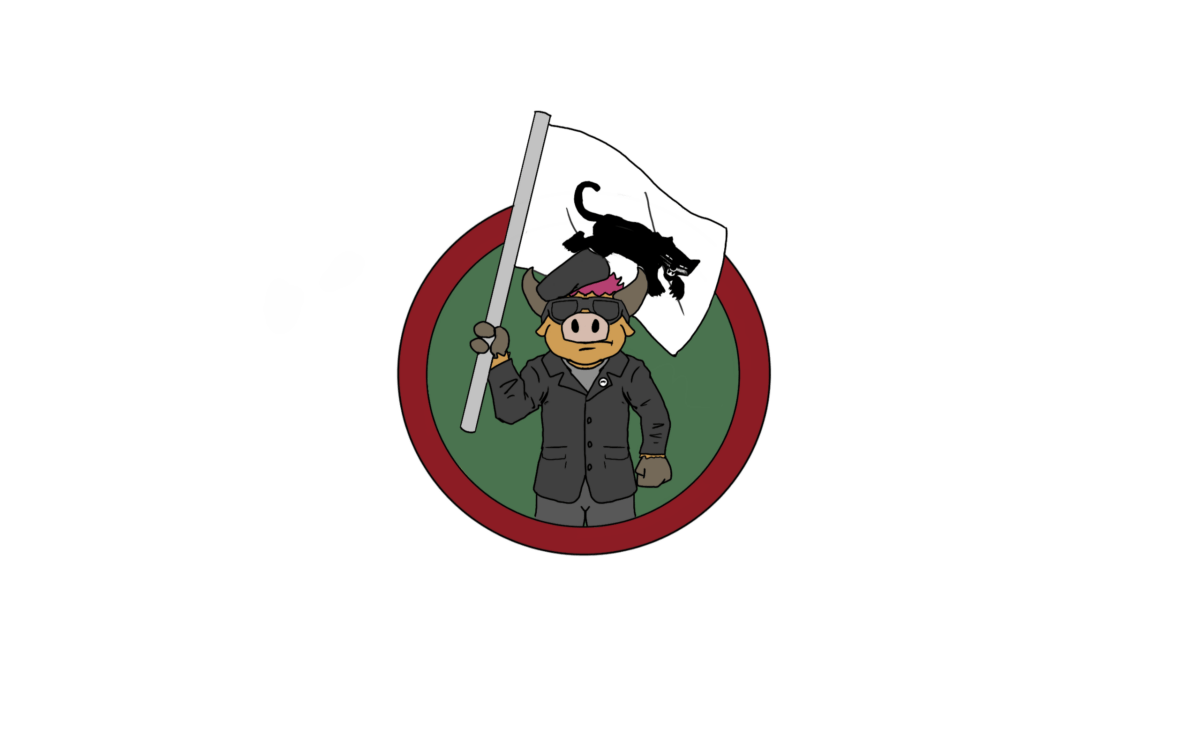 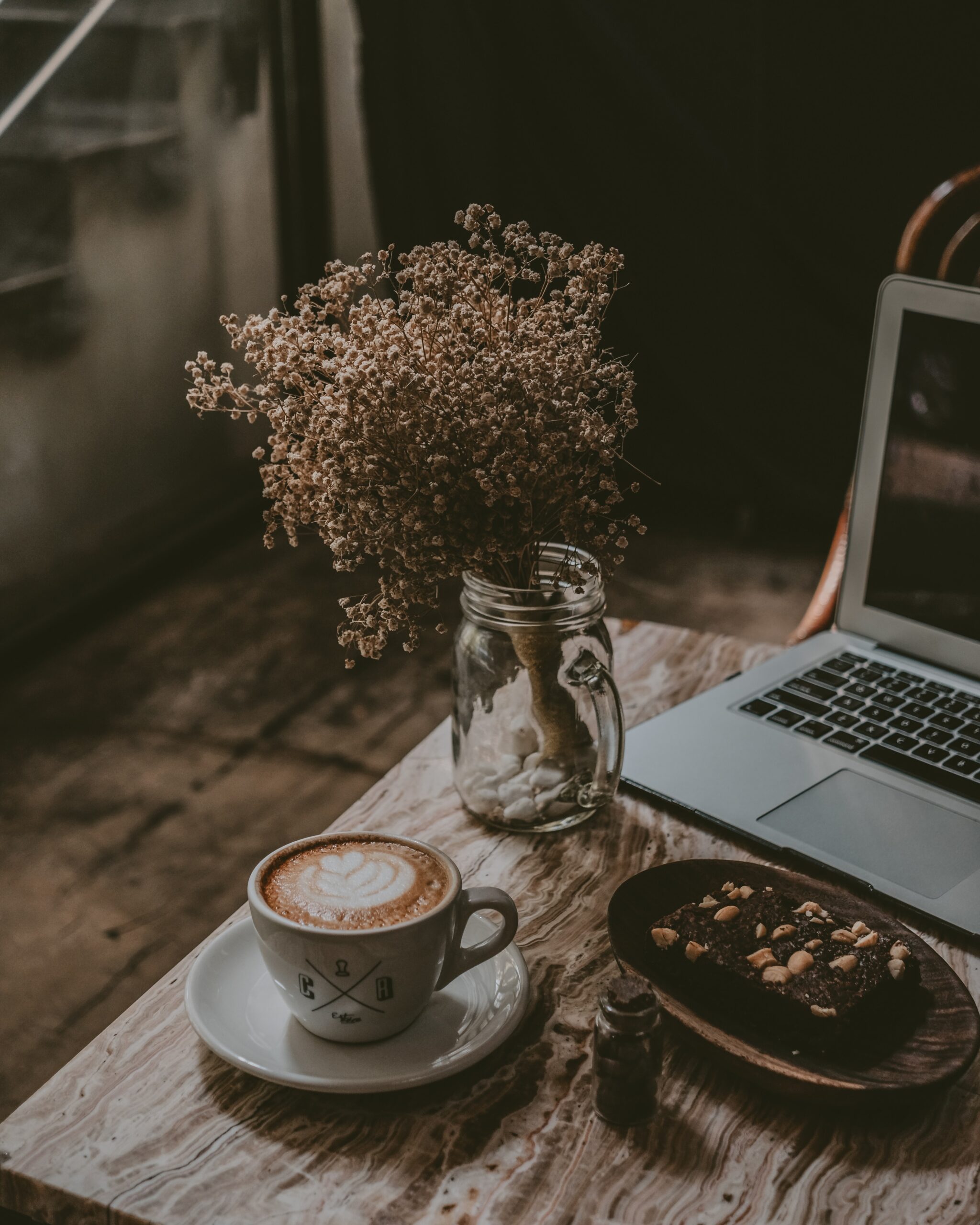 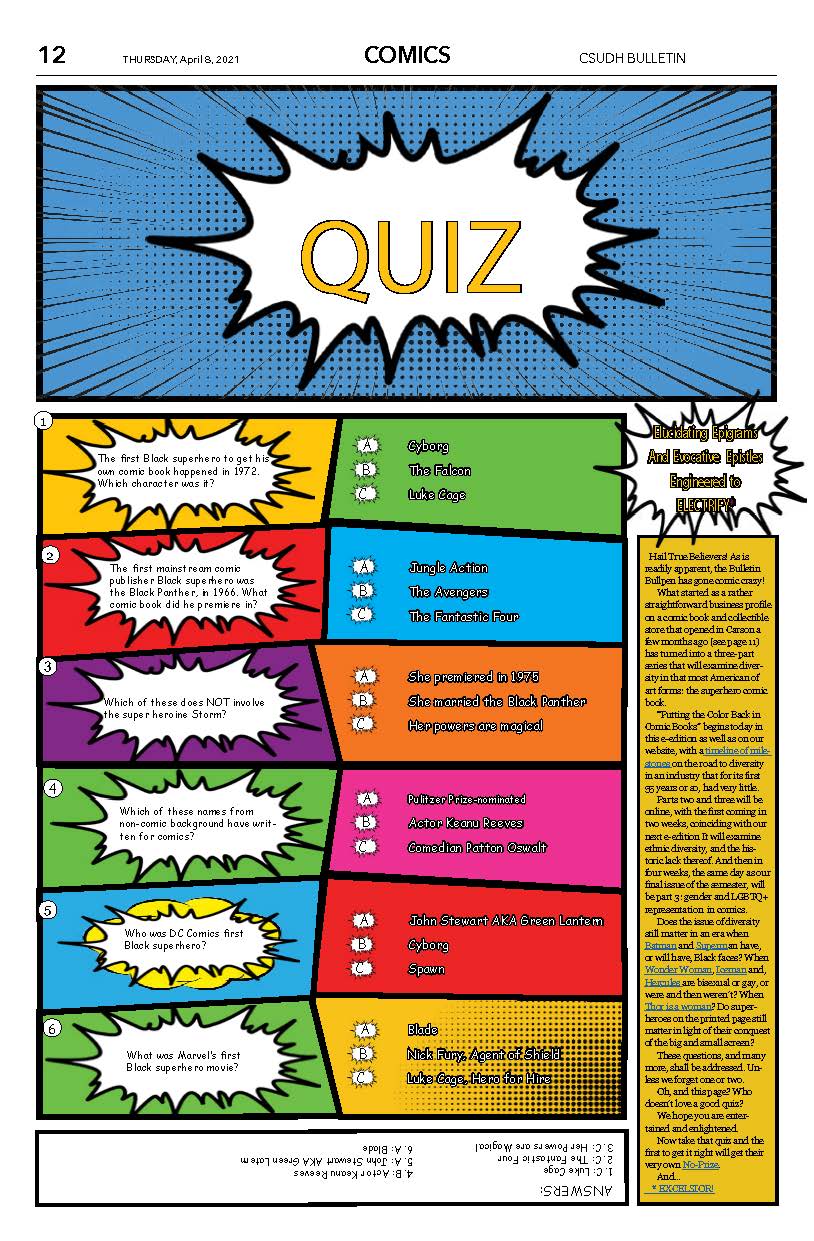