On January 11, I went to Disneyland with a few of my best friends. I had a ton of Christmas money left over and my friend, Mellisa, offered to pay for half of my SoCal residents ticket. It was the first time that I’d gone to Disneyland in 13 years, and it was absolutely amazing.

We enjoyed it so much that we all decided to take another trip in March, this time to spend the night at the Disneyland Hotel. Little did I know that a health crisis would deter our spring break plans.

On March 11, the coronavirus (COVID-19) was officially labeled as a global pandemic by the World Health Organization. Following dozens of cases and deaths in states like Washington and New York, and a string of cases here in California, schools and universities across the U.S. decided to cancel classes, the NBA cut the rest of its season short, and Coachella was postponed until fall.

It was only a matter of time before Disney would start closing some of its theme parks, and they did. On March 12, Disney announced that Disneyland would be closed from March 14 through the end of the month. A day later, it was announced that Walt Disney World Resort (Florida) and Disneyland Paris would also be closing its doors starting March 15 through the end of the month.

This news did not surprise me since Shanghai Disneyland in China was forced to close for months when the coronavirus outbreak became rampant there.

March 13 was a sad and gloomy day. Not because it was Friday the 13th. Not because people were buying more toilet paper than they actually needed. But because it would be the last day Disneyland Resort would run its normal business hours before closing for the longest time in its history since 9/11.

While I wasn’t able to be there, I did watch a few livestreams. The rain clouds were very fitting, seeing as there would be no sunshine for Disney fans for quite some time.

For a lot of people (especially those with annual passes and park tickets) being shut out of the Disney parks, it’s kind of devastating. Disneyland is a place where people go to escape the troubles of the real world, feel nostalgic about their childhoods, and feel like a kid again. It’s a place where parents love to take their children for wholesome entertainment and fun; many for the first time in their lives.

Not having that sense of joy and excitement, especially now during such a huge and unprecedented crisis, is a pretty hard pill to swallow for those who see the parks as their second home.

Many people who hold an annual pass find comfort in just being in the parks. Some of them don’t even spend all day there. Sometimes they just go to watch a show, ride the newest ride, or to just walk around the park and people watch. Heck, I even know somebody who has gone there just to use the bathroom because they love the park so much.

As silly as it seems, people are really heartbroken about not being able to go to Disneyland, and even with everything going on today, that’s understandably so. Where do we go now to take our minds off the fatalities of the coronavirus, conversations about the federal government not providing essential equipment like masks and ventilators, seeing people panic buying? Some of the most viral videos on TikTok these days are of people pretending to be on Disneyland rides.

Many people who need escapism right now have nowhere to escape because places like the happiest place on earth have been shut down.

However, while Disneyland’s closure is sad, under the current circumstances many people are okay with the park not being open. Cheyanne Blankenship, who is a Disneyland passholder, says that she is happy that Disneyland is closed because stopping the spread of COVID-19 is much more important.

“As much as it’s a happy place for us and somewhere to go away to for a while, it’s not happy place anymore if people are spreading diseases and killing each other,” Blankenship said, “I’m glad they took the necessary steps and also added on month for people to make it better for them.”

Right now, the world’s priority is to stop the virus from spreading. Even if it means taking a break from doing what we love to do, going to places we love to go, or seeing some of our loved ones in person. This moment in time is about responsibility and self-control, and while we all could use a little Disney in our lives, the best place to find that right now is on Disney+.

Click here to read ways you can deal with Disneyland withdrawals. 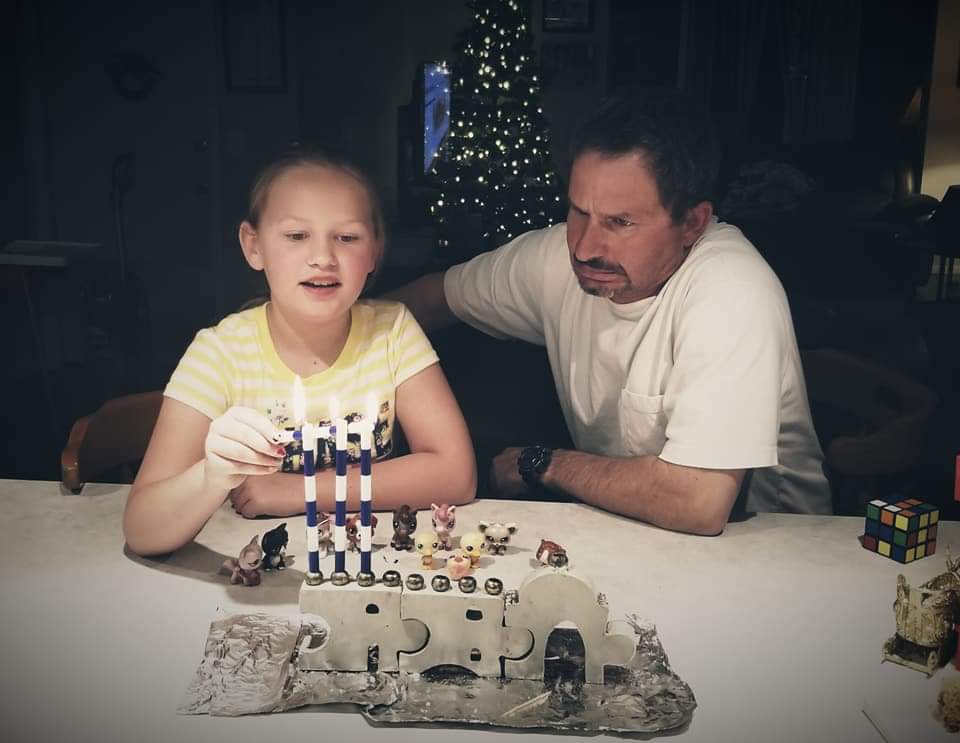 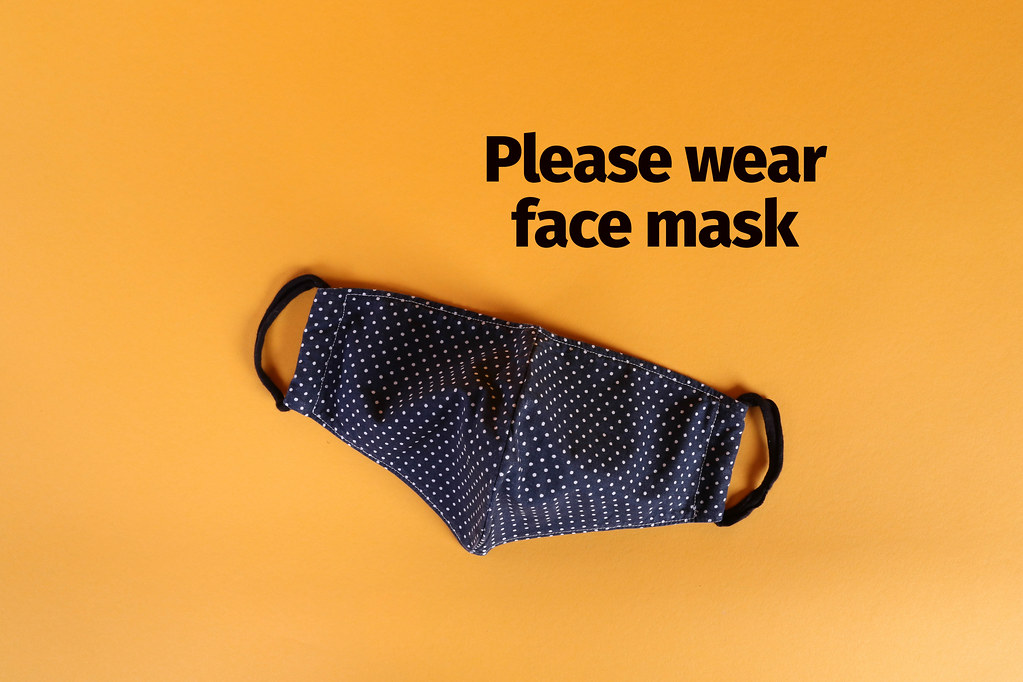 Covid-19, You are not Welcome in my Home 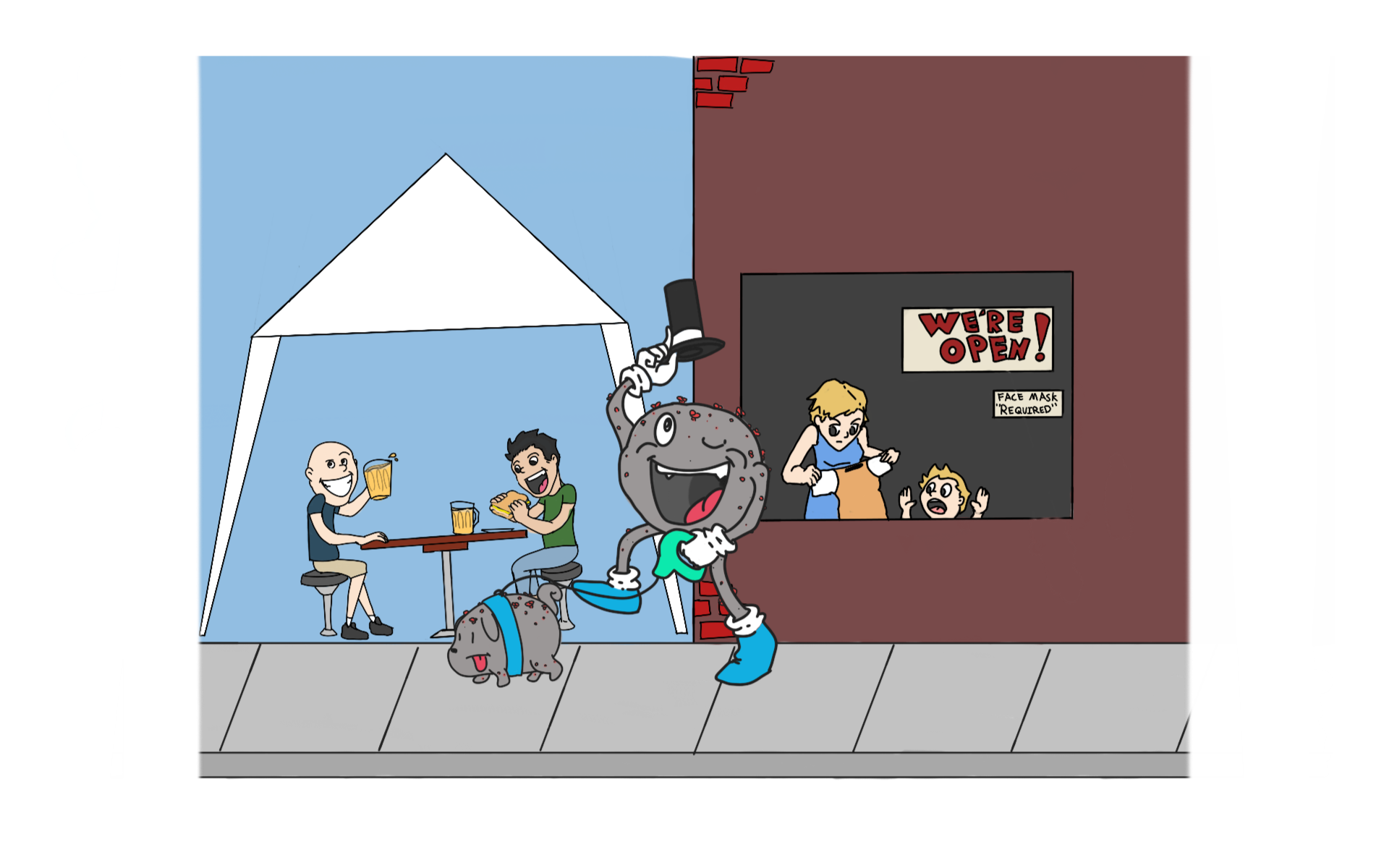