Politics can be an intense and intimidating subject to get into, especially because it can seem uninteresting for many.

But there are individuals who aim to make politics less intimidating and more exciting to learn, such as California State University, Dominguez Hills professor and Political Science Department Chair, Salvatore Russo.

Russo graduated with a master’s and doctorate’s degrees in political science from the University of Mississippi, where he did his thesis on, “The Impact of NonPolitical Television Programs on Political Behavior.”

He worked on research pertaining to the subject, with his recent work being a chapter in, “Let the Bodies (of Water) Hit the Floor: Development and Exploitation Boorman’s Deliverance” (with Chelsea R. Ratcliff) in “The Politics of Horror.”

Russo wants his students to learn how art can manipulate political beliefs, and that films, specifically in the horror genre, can showcase political messages that impact viewers. One of the films he discusses that showcases that is “Dawn of the Living Dead,”(1978) directed by George Romero.

The film follows a group of individuals taking refuge in a mall while an epidemic of zombies come for their flesh. A storyline that on the surface looks like a typical zombie film, but carries a deep political message about American consumerism in the 1970s.

Alumna, Kimberly Villacorta, a political science major, took the course last year because of her love for the horror genre.

“I am a horror movie fan, so being able to see how horror movies can do more and reflect political society at the time made the class so interesting,” Villacorta said.

Villacorta mentioned another film shown in Russo’s class, “Threads,” (1984) directed by Mick Jackson, which follows a woman named Ruth and her survival in a post-apocalyptic landscape after nuclear warfare. But explained by Russo, the political message of the film reflects the tension of the Cold War in the 1980s.

“I have never seen a movie like that,” said Villacorta. “I’m a big horror fan, so I’ve watched a lot of different ones, like indie films, foreign films, but that one [Threads] just shook me.”

Using these horror films, Russo is able to involve individuals who may be intimidated by politics as a whole.

“There’s so much opportunity for activism that matters at the local level, a lot of people when they think about politics, they just think about what’s going on with the president,” Russo said. “But in terms of being able to affect change that you’re going to see in your day-to-day life, there’s so much you can do.”

Horror and Politics (POL319) is offered to CSUDH students every fall semester. 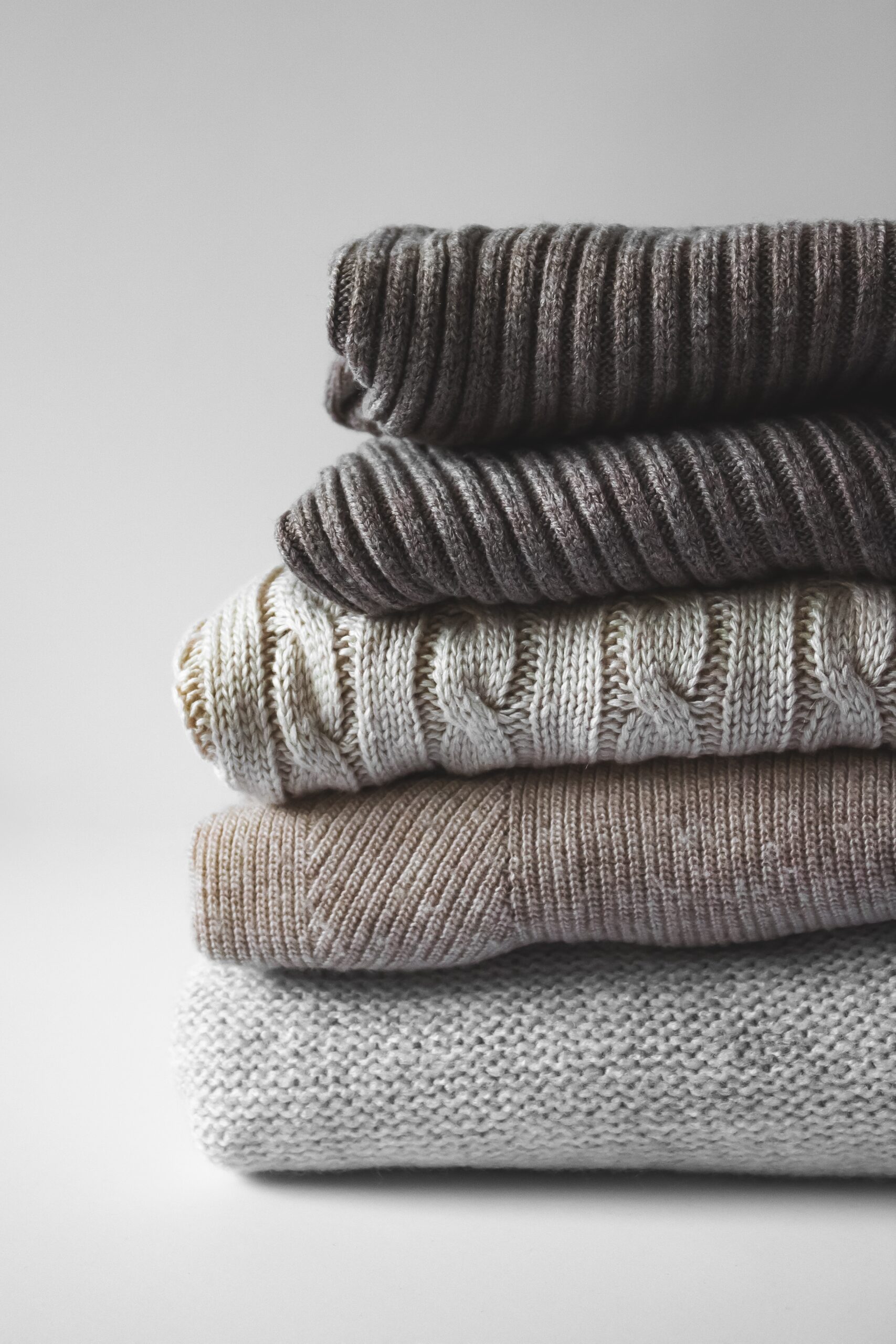 ‘Tis the Season of Sweatha Weatha—Did Someone Say Sweata Weatha? 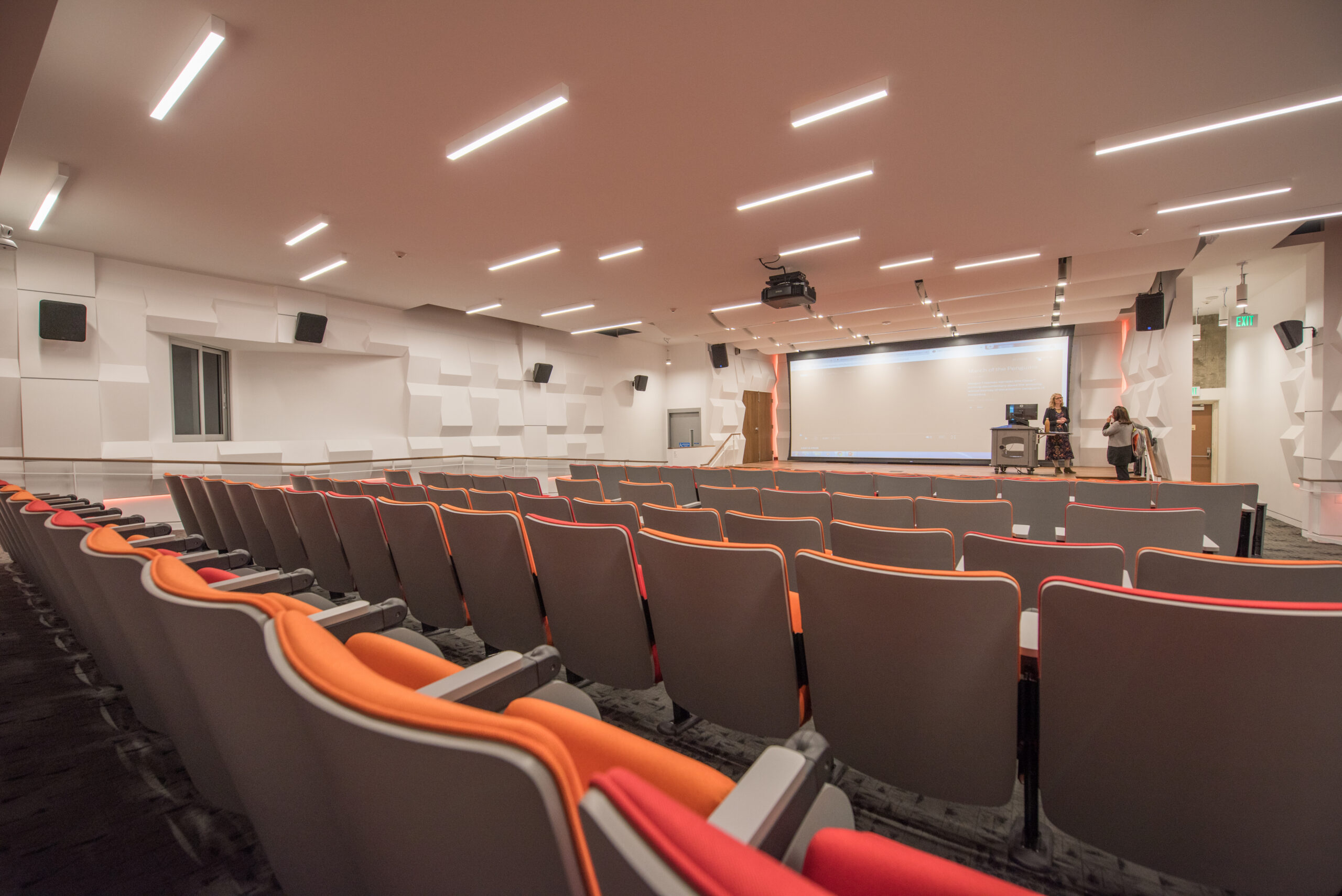 Will the New Era of College Education Rely on Zoom? 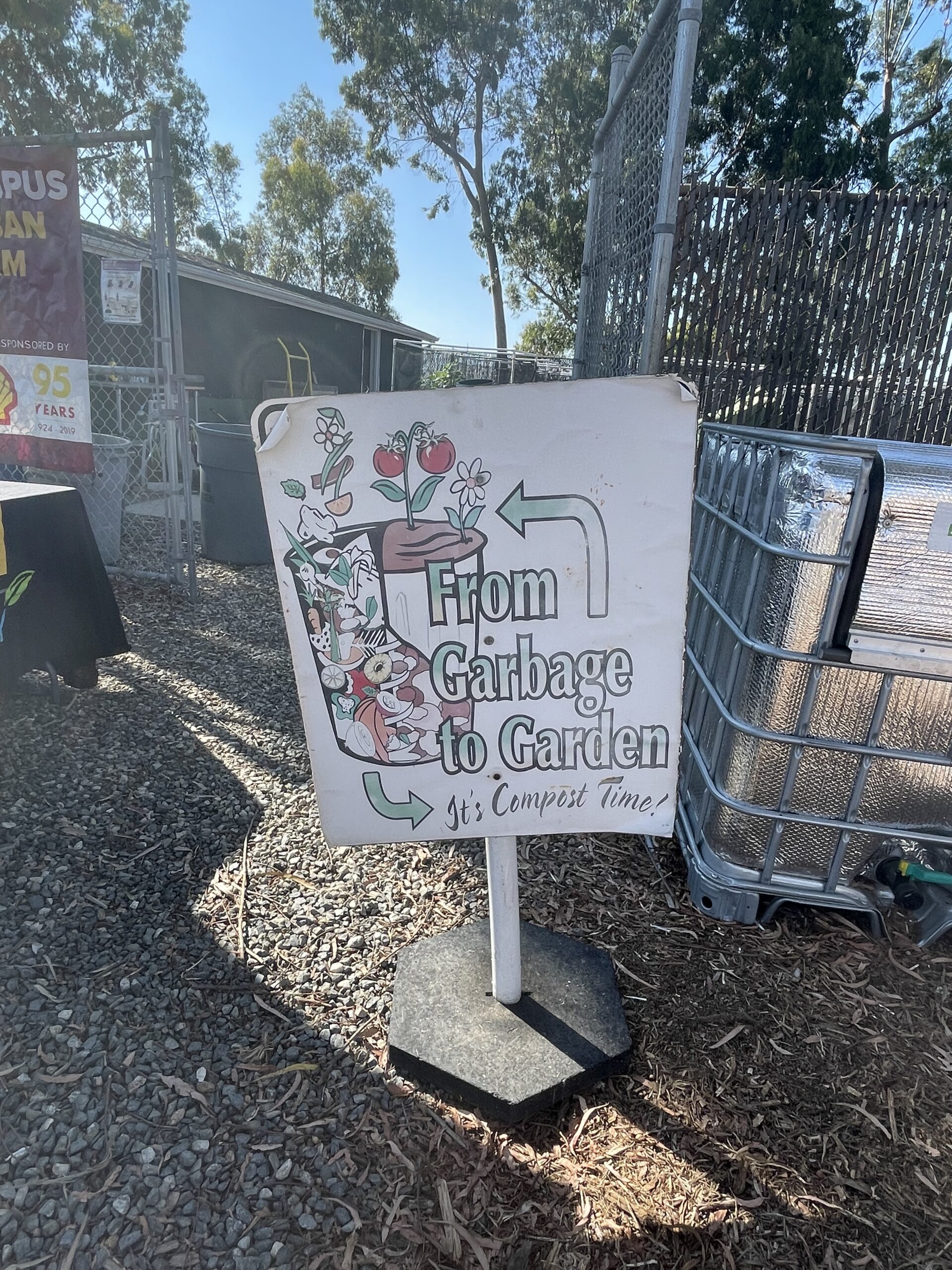