Although Humboldt State University is the northernmost of California State University campuses, two deaths of students on or near it the past two years are reverberating throughout the state, as evidenced by the Nov. 14 CSU Board of Trustees meeting in Long Beach.

Members of the Students for Quality Education and the California Faculty Association filed into the Dumke Auditorium to attend the meeting. Adorned with white “Justice for Josiah” T-shirts, the demonstrators stood in solidarity with the family of David Josiah Lawson, a student who was murdered at a house party near Humboldt State University 19 months ago. His case remains unresolved. In addition, the sister of KeyMaan Stringer, another HSU student who died in October, was in attendance.

Charmaine Lawson, Josiah’s mother, prepared a statement for the public comment portion of the meeting, as did several other CSU faculty and students. Some, however, were unable to speak because the board held public comments at 9 a.m. instead of the originally scheduled 10 a.m. timeslot.

“Chancellor White and Chairman Day, on behalf of our family, we would like to thank you,” Lawson said. “We are tremendously grateful that you have stepped up and recognized that there are serious issues that need your attention at HSU.”

“After I spoke at the last meeting in September, days later Chancellor White made his way to Humboldt and met with [local officials to sit down and discuss where they are with the investigation of my son’s case,” Lawson said. “I thought he could have gone sooner, but I was moved knowing that my continued coming here was not in vain and they were listening.”

While Lawson said she is “very frustrated” with the progress of her son’s case, she noted that in the six months since interim police chief Rick Ehle was appointed he has made “tremendous headway.”

“He’s hired two outside homicide detectives… they work 100 percent on the case,” Lawson said. “The case has now been submitted to the district attorney’s office…I’m hopeful and I finally see some traction within the case when there was absolutely nothing going on under the former chief, Tom Chapman.”

In addition, Lawson said she is also pleased by the coming retirement of Lisa Rossbacher who will be ending her tenure as HSU President at the end of the 2018-2019 school year and that Lawson has been told she will have input on the selection of the next HSU president.

Also in attendance was Brittany Stringer, whose 19-year-old brother was killed when a powerful wave swept him away as he was fishing. She said the search for her brother had been suspended after 13 hours/ Stringer said her brother was from Los Angeles and was “not fully aware” of the danger posed by the water and that there was “no signage” to suggest danger. Stringer said HSU and city officials could have better informed her brother about the area surrounding HSU.

Meanwhile, Kat Romo and Winston Tran, two members of CSUDH SQE who attended the Board of Trustees meeting, were frustrated with the Board for changing the time allotted for public comment. They said they did not have the opportunity to speak as a result and the choice to hold the meeting on a Tuesday and Wednesday was “inconvenient for students.”

“It actually started at 9 a.m. so we were way, way late,” Tran said. “They’ve done this before too. This isn’t the first time.” 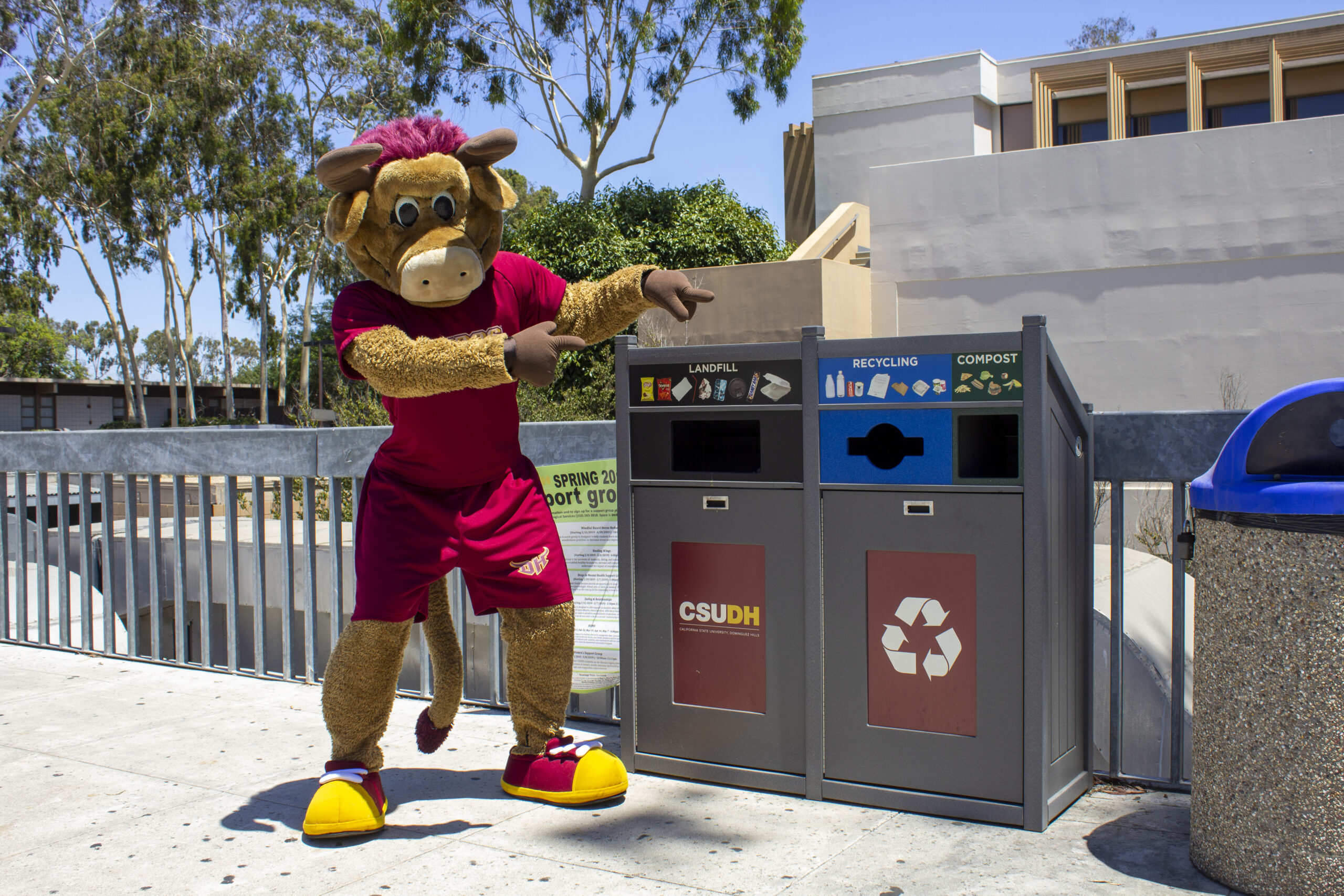 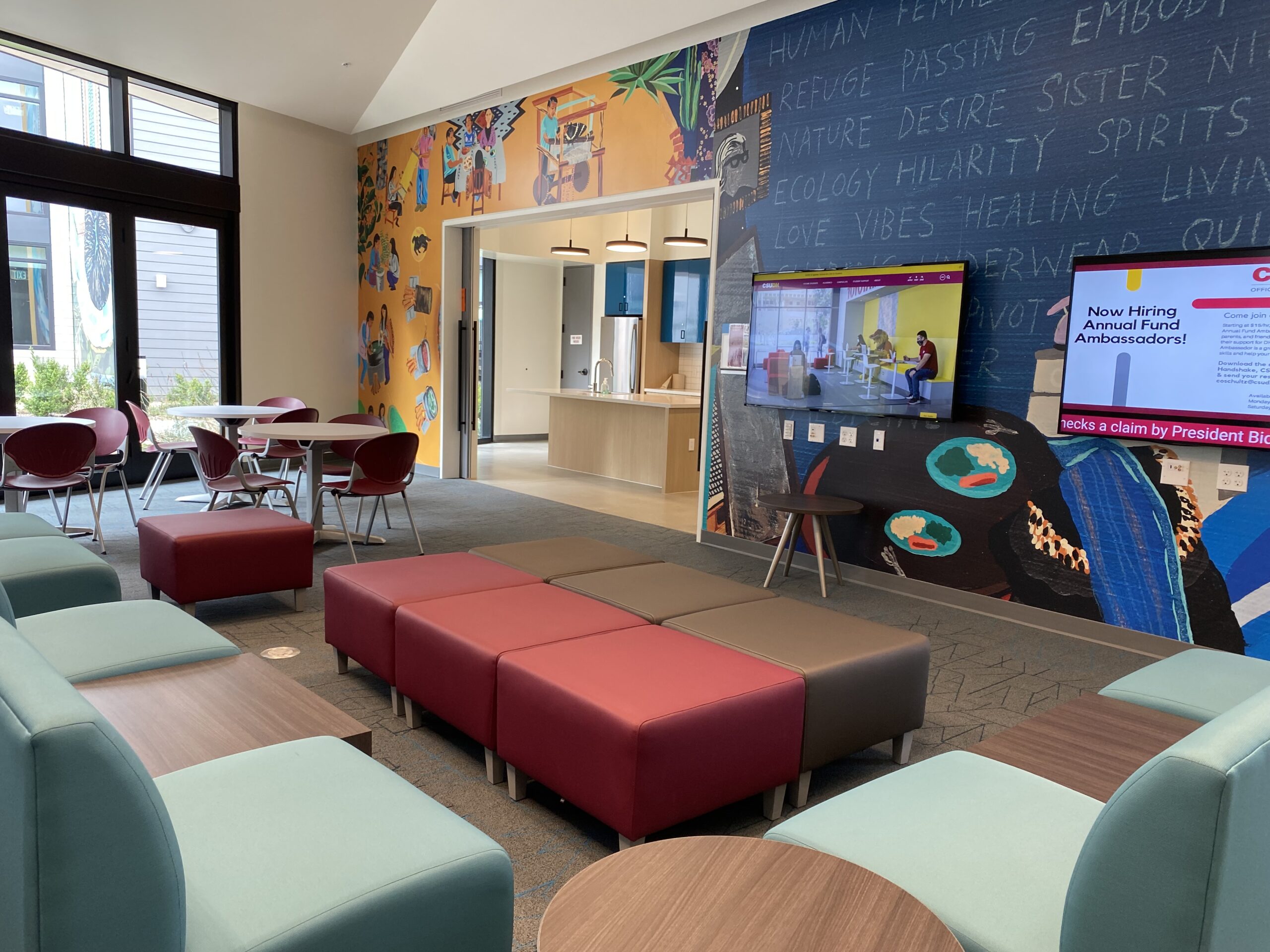