From Invisible to Essential

By Salvador Oceguera
Special for the Bulletin

“Cesar Chavez to me is like an angel sent from heaven,” says Marta Velasquez,  56. “If it weren’t for him women wouldn’t have a place in agriculture. “

Velasquez is a farmworker in the Central Valley. Usually ignored, overlooked and scapegoated as the reason for so many American problems, there’s a new term for them these days: essential. While millions of Americans are confined to their homes under various stay-at-home orders, agricultural workers don’t have the luxury; they can’t afford to stay at home, and someone has to pick the crops to feed this nation.

And while Cesar Chavez Day, a federal holiday since 2013,  tends to fly under the radar for those of us on the California State University system calendar, due to March 31 usually falling during spring break, it’s a special day for most of those workers.

I should know. I’m one of them.

When I was 12, my dad moved me and the rest of my family to just outside Salinas, where he found work in  the vineyards near King City. Every summer since the eighth grade I’ve worked alongside him in those fields, pruning grapes and working machines. It was hard, honest work but I was earning money instead of spending it, and I’ve returned all four years I’ve attended CSUDH.

This year, with our transition into online teaching, summer came earlier, and since I happened to be up here on Cesar Chavez day, I figured I’d ask a few of my fellow co-workers, who range in age from 23 to 58,  what they thought of the man who the day was named for—of if they thought of him at all. Out of 14 people I asked , before my supervisor not-so-gently suggested I “knock it off and stop asking questions,” half seemed a little spooked talking when the supervisor was around; but the older ones seemed more than excited to share.

It was a timely time to ask, because COVID-19 has made these workers, who are already indispensable, critical. The high demand for agricultural products  means the typical 10-hour shift is now 12 to 13 hours. Forget about any sick or vacation pay. And a 6-foot social distance zone? We’re lucky to have 3 feet between us, and we were just offered face masks and Lysol wipes–but everyone was bringing them from home anyway. The restrooms are at least cleaner than usual.

But the conditions today are far better compared to the cruelty and poor work conditions that Francisco Alcantar, 48, has seen. He’s worked in the fields since he came to the U.S. alone as a 19-year-old. He remains grateful for what Chavez did for every farm worker, past and present.

“I saw Cesar Chavez back in Delano in 1992 one year after I got to the States,”  he said. “The working conditions here in the Central Coast were very bad, we didn’t have restrooms anywhere near the fields and we had to walk for long distances if we wanted to use them but even then we had to ask for permission to go.”

Many times, Alcantar said, they were told they could go relieve themselves, but only after finishing their row, which was usually about 100 yards long and could take up to a half hour to complete.

That is one thing that  changed over the years thanks to Chavez. Every agriculture company is now obligated to have portable restrooms for men and women in every field, thanks to the labor-turned-social movement sparked by Chavez.

Velaqsuez, the worker who told me Chavez was like an angel to her, remains committed to furthering his legacy.

Velasquez had worked 17 years in the fields and seen her share of inequalities like a gender pay gap and harassment in the workplace.

“ Because of Cesar Chavez and his efforts for equal rights alongside better work conditions I was able to report the actions I experienced with men at work,” and received compensation for it, Velasquez said.

Her friend Eujenia Villasenor, 47, also has a special place in her heart for Chavez. Because of Chavez’ work, Villasenor says she was able to get a pay raise after her husband suffered an injury and was forced to stop working. That helped her support her family, including her three children ages 14, 16 and 19, as the lone wage-earner.

“I personally take Cesar Chavez day serious,” she said. “ I tell my kids about him all the time. I know people try to downgrade his actions and efforts in helping us farmworkers but I make sure to tell my kids about what really happened. I bring them to work in the fields on the weekends once in a while so they can  see how hard working people earn money.”

Velasquez and Villanesor are following  in Chavez’ footsteps, collecting signatures in the hopes of agricultural workers securing unemployment benefits, one of many things that are considered standard for most workers but not them. And they know that in order to obtain them, they must do the work. Because something every agricultural worker  senses, even if they don’t articulate it, is that once this pandemic relents, and things get back to something roughly resembling normal, the work they do will remain essential, but those that do it will once again revert to being invisible to everyone’s eyes but their own. 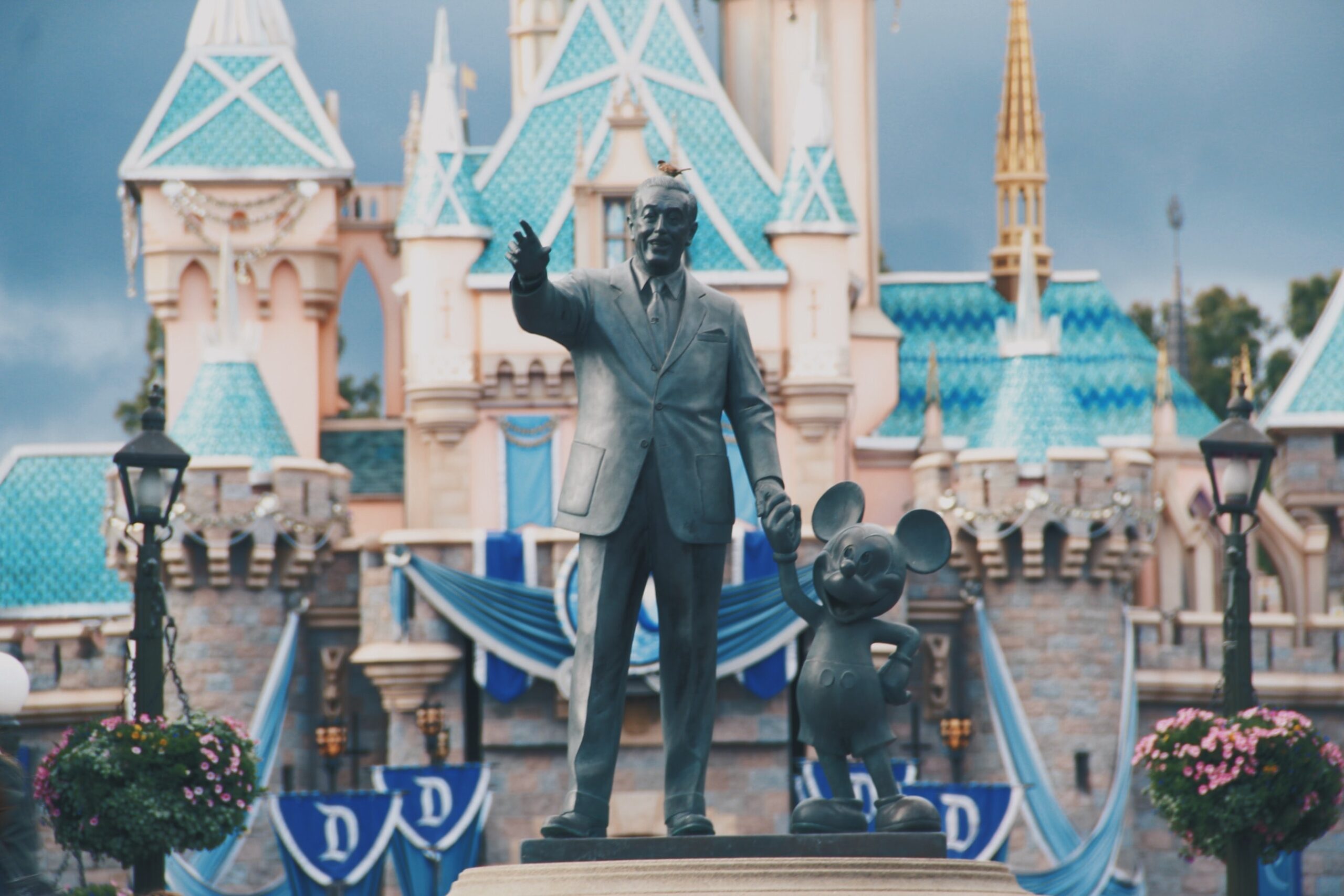 The Disneyland Ducks are Wondering Where We Are: How to Deal with Disneyland Withdrawals

How my college experience differs from films