No Love in This Elevator

LA County Fire Department workers trying to free a student who would spend nearly two hours in an elevator Wednesday night, an elevator one person described as “the DMV in an elevator shaft.” Photo by Dayzsha Lino.

A quick trip between floors of the North  Library Wednesday night turned into nearly two-and-a-half hours of solitary confinement for one student stuck inside an elevator.

There were no injuries reported and a campus electrician said the elevator issue was most likely electrical in nature.

It’s not clear if she was heading up or down but at 6:30 p.m. she made a 911 call saying the elevator was  stuck between the third and fifth floors. Paramedics, LA County fire department workers, California University police, and CSUDH  maintenance workers all responded. For nearly two hours, as students gathered around, fire workers and technical workers tried to pry the elevator doors open with multiple tools.

Finally, around 8:28, the doors opened to allow the relieved student to exit the elevator. She was taken down the stairs the north library for safety and comfort. She refused comment as she was shaken up afterwards due the ordeal,  but the elevator was immediately shut down.

It reopened sometime Thursday morning and as of Thursday afternoon the elevator is running again. There is no official word on this elevator’s affinity for this Carlos Monzon, the electrician for the school said:

The elevator in question definitely has carried more people this semester, as the third and fourth floors of the library, which used to house mainly books, are home to about 20 organizations ranging from EOP and Cal Fresh to the Dymally Institute and the Bulletin newsroom.

Several students interviewed Wednesday and Thursday say they try to avoid the elevator whenever possible and one employee of an organization that moved into the third floor last semester called the elevator “like being at the…DMV in an elevator shaft. It takes forever if just trying to go up two floors, but when you get on at the second and got people taking it to go down one floor, and then on the way back up, got people now wanting to take it up one to the trd…and it’s cramped and stuffy it can be unbearable.

“I don’t know what they do with dead elevator cars or whatever the’re called,” the employee continued. “But this one needs to be shot and buried somewhere.”

When Did Four Become Six? 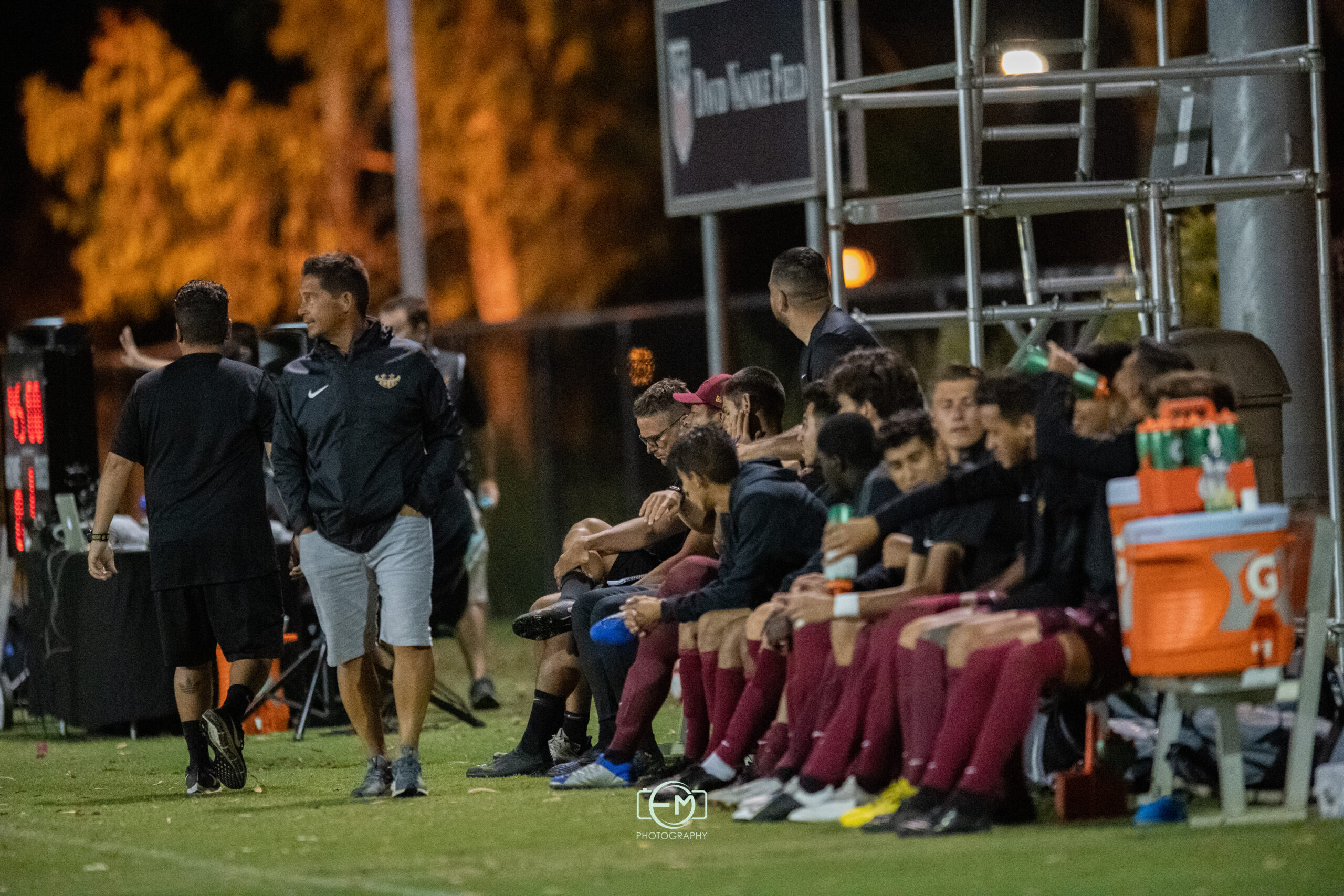