More than 150 people were arrested and three were killed at the Chicano Moratorium March in August, 1970. Photo courtesy of CSUDH Gerth Archives and Special Collections.

Streets filled with protesters. Minorities demanding change. A divisive president. Police departments under the microscope. If you think they’re stories that could be trending on social media platforms any day of the past three months, you’d be right. But they could just as easily be drawn from headlines in August 1970.

Whether coincidence or a conspiracy, they serve as  reminders that those who do not learn from the past are doomed to repeat it. See for yourself:

In 2020, outrage over George Floyd’s death turned into the largest protest  movement in U.S. history.

In 1970, protests over the Vietnam War led to university students across the country staging a national strike, and to the largest political gathering of Mexican Americans in the country’s history, at the August 29 Chicano Moratorium March

The National Chicano Moratorium March was spurred in great degree to the disproportionate numbers of Mexican-Americans being drafted, and dying, in Vietnam compared to their numbers in the country’s population.

Today,  2020, Latinx people in California make up 59 percent of positive COVID-19 cases and 47 percent of deaths. A major factor in those rates is Latinx people working in areas  deemed essential in agriculture, construction, and food services.

In the summer of 2020, tear gas was fired by law enforcement at more than 100 protests, and became a point of contention during President Trump’s Bible photo opportunity.  It was also used in 1970 protests, including the Chicano Moratorium March when journalist Ruben Salazar was struck in the head by a tear gas canister fired by an LA County sheriff’s deputy.

The “silent majority” term used currently by President Trump and his championing of law and order both echo what an equally divisive president attempted 50 years ago. Both were appeals to a supposed mass of law-abiding white voters whose views did not side with the black and brown voices that, in the presidential rhetoric, were the real threat to America. In 1972, Nixon’s dog-whistle seemed to register, as  he rolled to a landslide victory over George McGovern in the presidential election. We will all see what results from Trump’s call out in November.

In 2020, the Trump administration targeting of the U.S.. Postal Office is seen by many as a way to suppress voting in the upcoming election, and to cast doubt on the process in case he loses. In 1970, the Great Postal Strike saw up to 200,000 postal workers refuse to work over a pay raise they deemed too low.

President Nixon tried to break the strike by sending 23,000 members of the U.S. military to do the job in New York City, but it backfired. 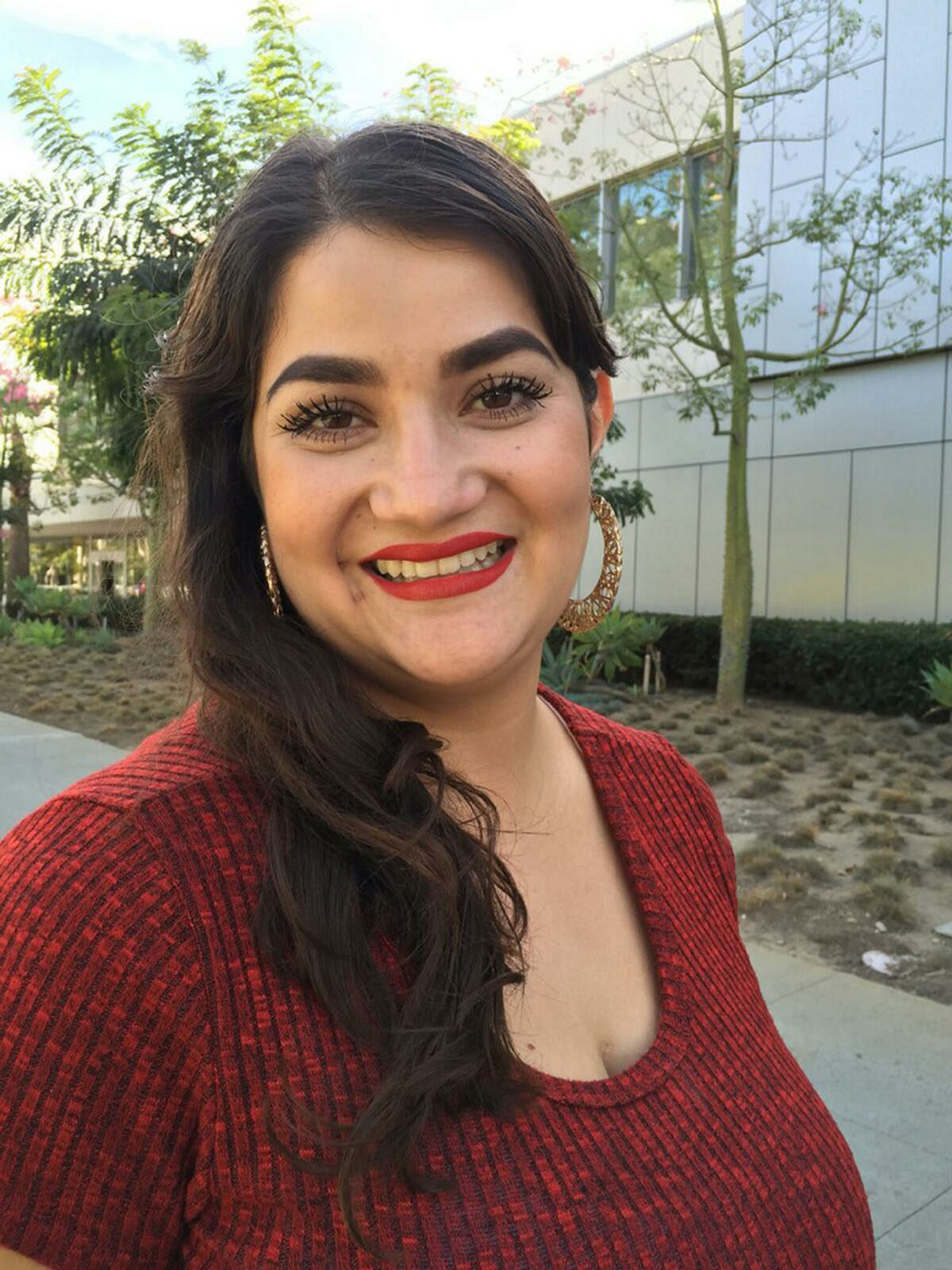