Q&A: C5 ‘flows’ about life and art after college

It’s all or nothing for Chris Pressley, also known as C5, a recent digital media arts graduate from Cal State Dominguez Hills.

Life after college is a new chapter for many alumni, but for C5 it means more opportunities to grow as an artist. He opened  for Desiigner in Cincinnati, Ohio, over the summer and now has his own record label.

Originally from Oakland, but now residing in Carson, C5 is working for CBS Radio and Homegrown Radio while building up his music career at the same time. People can listen to his latest album, “Dorm Flow 2,’’ on Pandora, Spotify and Apple Music.

C5 recently sat down with The Bulletin for a brief Q&A, where he revealed his upcoming plans as an artist and recent graduate.

A: Life after college is dope. I get to focus on my craft and music. It’s still a struggle. I have a job that I’m working now to support me financially until the music pops. With school, it was hard trying to manage everything; school, work and music. I’m still utilizing the resources I got from college. I advise everybody to network in school. It’s all about who you know. I knew that, but I didn’t believe it until now.

A: I’m working on a new project right now. It should drop in late October or early November. It’s not a “Dorm Flow 3.” This one is more up-tempo. It’s gonna be a whole new sound to break the door in and get more followers. “Dorm Flow” is not just an album, it’s also my label.

Q: How do you feel about “Dorm Flow” merchandise being sold at school? Despite almost being kicked out of school because of “Dorm Flow”?

A: It’s surreal, definitely an achievement. We’re gonna keep going and try to get “Dorm Flow” in all book stores. When I started “Dorm Flow,” everybody was rocking the shirts, but one of the music videos got to the vice president, and she and the other staff weren’t feeling it. I almost lost my job and was almost kicked out of school. I turned it around when I started getting involved on campus and being a mentor for the Male Success Alliance, they started seeing what I was doing in school — and with the kids. Then, I dropped “Dorm Flow 2,” and it was all positive. I feel like I represented the school well.

Q: How is your fan base at school now that you’ve graduated?

A: To be honest, there’s a lot of new people. Some of them new students. I guess the older students passed “Dorm Flow” down to them.

Q: How do you feel about your music being streamed on Pandora and Spotify?

Q: What are your aspirations in life now that you’ve graduated and have a sense of direction?

A: I definitely want to become a prominent artist and open up a nonprofit for youth in oppressed areas, like a music program to keep them out of trouble. I want to do it all. I don’t want to limit myself to one lane. I want to get into acting and endorsements. I want to get involved in all of that, so I mean, it’s only up from here.

Q: What’s does “All or Nothing” mean to you?

A: It’s all or nothing. Basically you have to give it 100 percent on your dreams, relationships and jobs. I mean, if you aren’t gonna give 100 percent, then why do it at all? Especially in this career, you gotta go hard. Early mornings, late nights, because only one in a million makes it.

Q: How much has Dominguez Hills impacted you as an individual, now that you have graduated?

A: I have grown so much since I came in. I feel like I’m a people’s person now, before I was very reticent. Dominguez changed my life. The staff were very supportive, I even had teachers wearing the “Dorm Flow” shirts. I am gonna come back when I do something big, once I get up there, because I’m not gonna forget where I came from. I feel like Dominguez Hills played a big part in getting me and my music where I am now. I have love for Dominguez Hills.

Pulitzer Prize-winner to speak at CSUDH 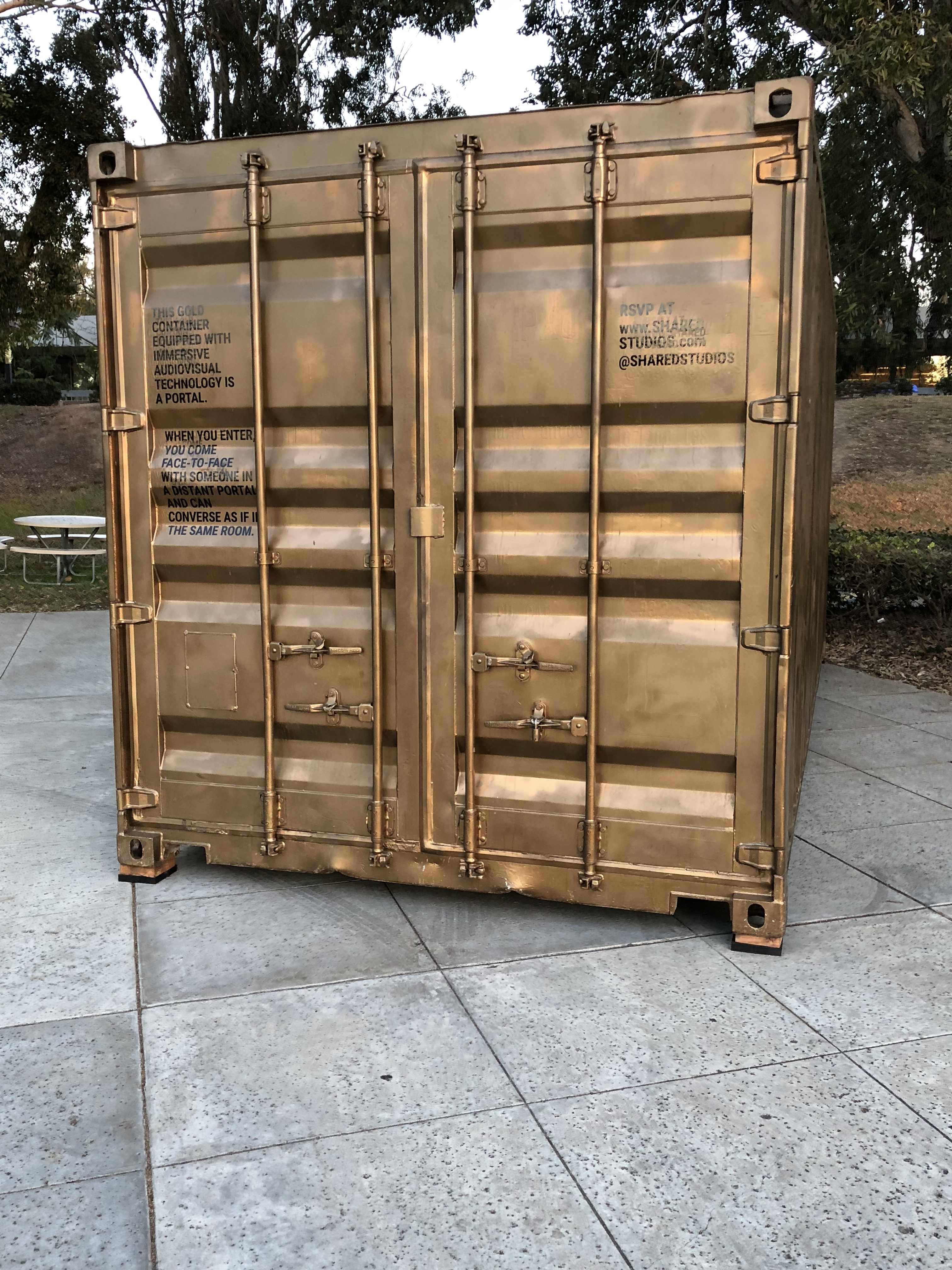