Pierson Loska has had plenty of big hits as a Toro, but perhaps the biggest hit of the CSUDH senior and team captain’s career at CSUDH should have been an out.

Instead, it turned out to be the key moment in the ninth inning of yesterday’s California Collegiate Athletic Association playoff game against top-seeded Cal State Monterey, the 12th ranked team in Division II. With two out, the score tied 3-3 and runners on second and third, Loska lofted a well-hit but seemingly very catchable ball to the warning track in left-center left field.

But left fielder Adrian Collazo, who entered the game in the seventh as a defensive replacement, misplayed the ball and by the time he retrieved it, both runners had scored and Loska was standing on second.  And after Donovan Waitman struck out the only batter he faced in the bottom of the ninth with the tying and winning runs on base,  the Toros had pulled off their second upset in two days, and are two wins from winning the postseason tournament.

“We believe we are a really good club that can beat anybody on any day,” said Toro Head Coach Tyler Wright. “Our guys just never quit.”

The Toros, who beat third-seeded and host of this year’s tournament, Chico State,11-5 Thursday, face second-seeded Cal Poly Pomona today at 3 p.m. That’s the same Broncos team that has won 11 of its past 13, including a four-game sweep of the Toros to finish the regular season.

But the Toros have proven that they are a sixth seed in name only, as they’ve beat two higher sides already, so anything is possible. And the way they’ve beaten those teams, crushing Chico State and rallying from a run down in the ninth against Cal State Monterey, show that they can out slug, and out scramble their opponents.

Whoever loses today’s CSUDH-Cal Poly Pomona game will face Cal State San Bernardino in a second game later in the day. If the Toros play that game, they must win or go home. If they win that game, they’d play Cal Poly Pomona on Saturday, and would have to win back-to-back games against the Broncos to claim the championship.

The Toros had little difficulty in their drubbing of host Chico State Wednesday, even after ace starting pitcher, and all CCAA first team recipient Isaac Mullins gave up three straight hits in the first that resulted in two runs.

The Toros answered quickly, halving the lead in the second on a single by Matt Mecate that scored Kevin Moscoso, who had walked. The next inning, the Toros scored six runs, with two other all CCAA recipients, senior shortstop Scott Ogrin and Newcomer of the Year Eric Smelko, contributing to the five walks and four singles that produced the runs. All CCAA honorable mention Albert Lueveno knocked in two of the runs.

After his shaky start and a third inning in which he faced a no-out runners on second third jam and allowed only one to score, Mullins reverted to the form that produced wins in his first six decisions this season. He induced two double plays to kill any chance of rallies and pitched into the 7th. By then, the Toros had increased their lead to 9-3 thanks to a two-run homer by All-CCAA honorable mention Loska.              Emiliano Barrera added another two-run round tripper in the top of the ninth.

In yesterday’s game against top-seeded Cal State Monterey, the Toros drew first blood . In the top of the third Loska, who primarily plays first and third place and is a designated hitter but who has caught six of the last eight games, smoked a base hit through the left side of the infield to score Barrera.

The Otters started to gain momentum in the fifth inning with a pair of run-scoring singles by Jacob Martin and Nico Hartojo that extended the lead to 3-1.

Starting pitcher Dylan Steen surrendered those three runs, allowing nine hits and four walks in 5 2/3 innings, but he kept the Toros within striking distance, something his coach said after the game was told to him when recruiting Steen from the junior college ranks.

“If you ever have your life on the line for a game and you need to win it, you want Dylan to throw it,” said Wright about the message relayed to him when recruiting Steen.

The Toros, who have tended to score runs late in the game in their wins this season, tacked one on in the sixth inning when Loska led off with a double, advanced to third on a Luevano single and scored on a passed ball.

Lefty reliever Zachariah McCorvey,  was absolute nails for the Toros as he took over for Steen in the bottom of the sixth and recorded a fly out to right field on the first pitch. McCorvey, who has held opponents to a .130 batting average and had allowed more than one base runner in only two of his 19 appearances, walked one batter and gave up a hit over the  the next two innings, keeping the game close entering the ninth.

That’s when the Toros rallied.

Down 3-2, Mecate led off the frame with a double down the right field line off Otters pitcher Keith Tonna, who was starting his third inning of relief. Caleb Ellis’ sacrifice bunt moved Mecate to third, but then Tonna, the Otters leader in saves with four, hit Barrera with a pitch.\

Smelko than singled to right, scoring Mecate, tying the game at 3—3.

Tonna then induced Ogrin, who shares the conference lead in home runs with 20, and is second in slugging percentage and third in RBI, to strike out swinging, setting the stage for Loska’s fly ball to left that resulted in an error, allowing both base runners to score and put the Toros up 5-3.

But the drama wasn’t over.

Relief comes through in clutch

After McCorvey walked pinch-hitter Arthur Soto on a 3-2 pitch to start the ninth and with the heart of the Otters lineup in the wings,  Wright pulled him and brought  in junior Carlos Bracamontes who in 20 innings this year had struck out 30 batters. Bracamontes got one out but then walked Brady Miguel, whose .397 batting average is third best in the conference and whose on base percentage leads it. Kyle Guerra then singled to left center, loading the bases.

That brought up senior Jason Ajamian, the Otters leader in home runs and sporting a .337 batting average. He took a strike on the first pitch but then flied out to center, deep enough to score Soto, to make the score 5-4.

With two outs and two runners on base, up stepped the Otters’ Jacob Martin,a junior who leads the conference in RBIs with 60 and who decimated Toro pitching in an April series, racking up 12 RBIs in three games and crushing three home runs. Wright jumped out of the

dugout and called for junior Donovan Waitman.  Waitman had two saves on the season, but his earned run average was also over 7 and he had surrendered six home runs and allowed 44 batters on base in his 23 1/3 innings. He’d also given up a single to Martin in that April series.

Martin took the first pitch for a strike and the second for a ball. He chased at the next pitch to drop into a 1-2 hole. Waitman had a pitch to waste, but Martin apparently saw something he liked and swung.

And missed. Game over and the Toros took another huge step in their improbable bid to win the conference postseason matchup. 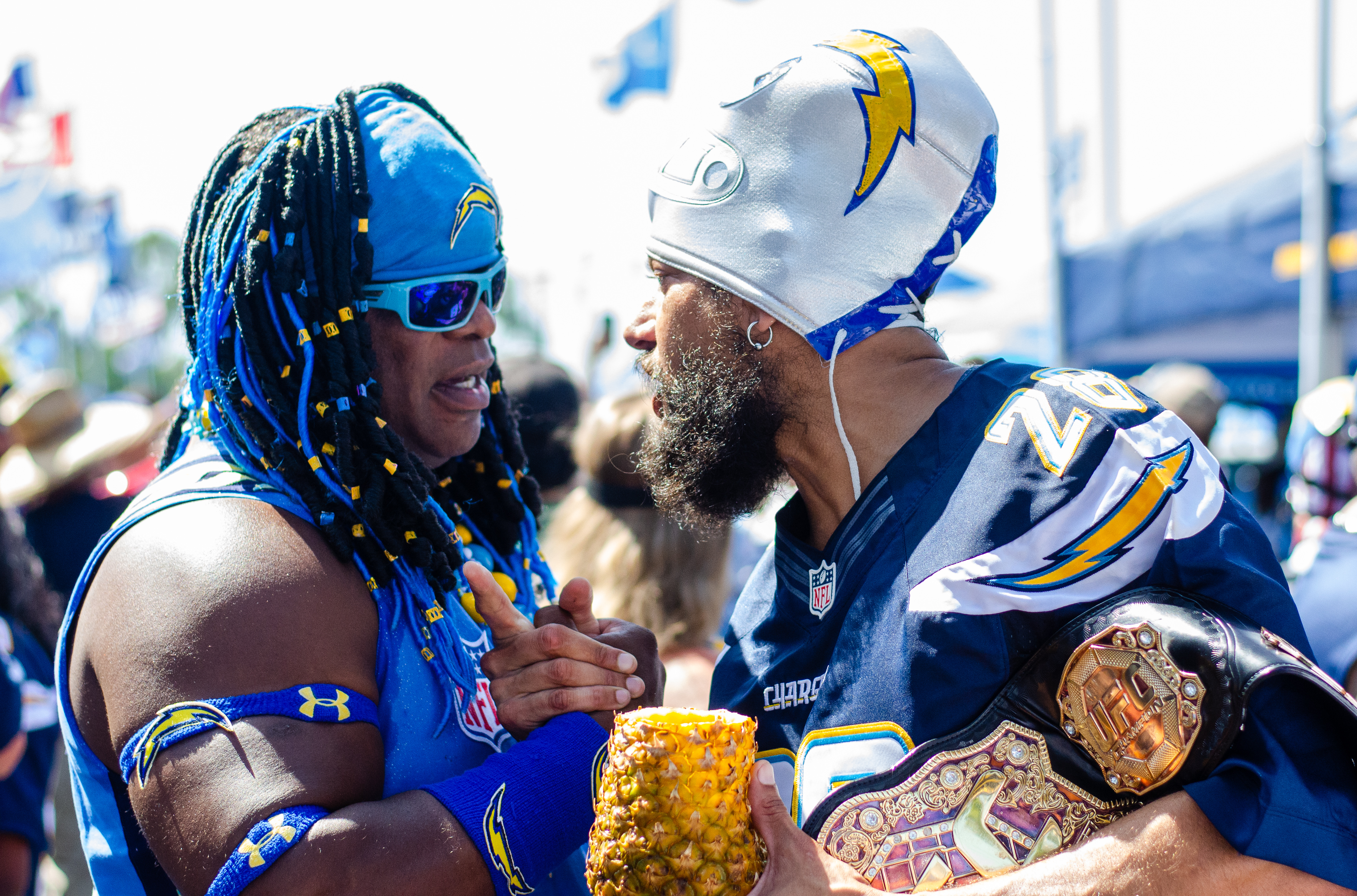 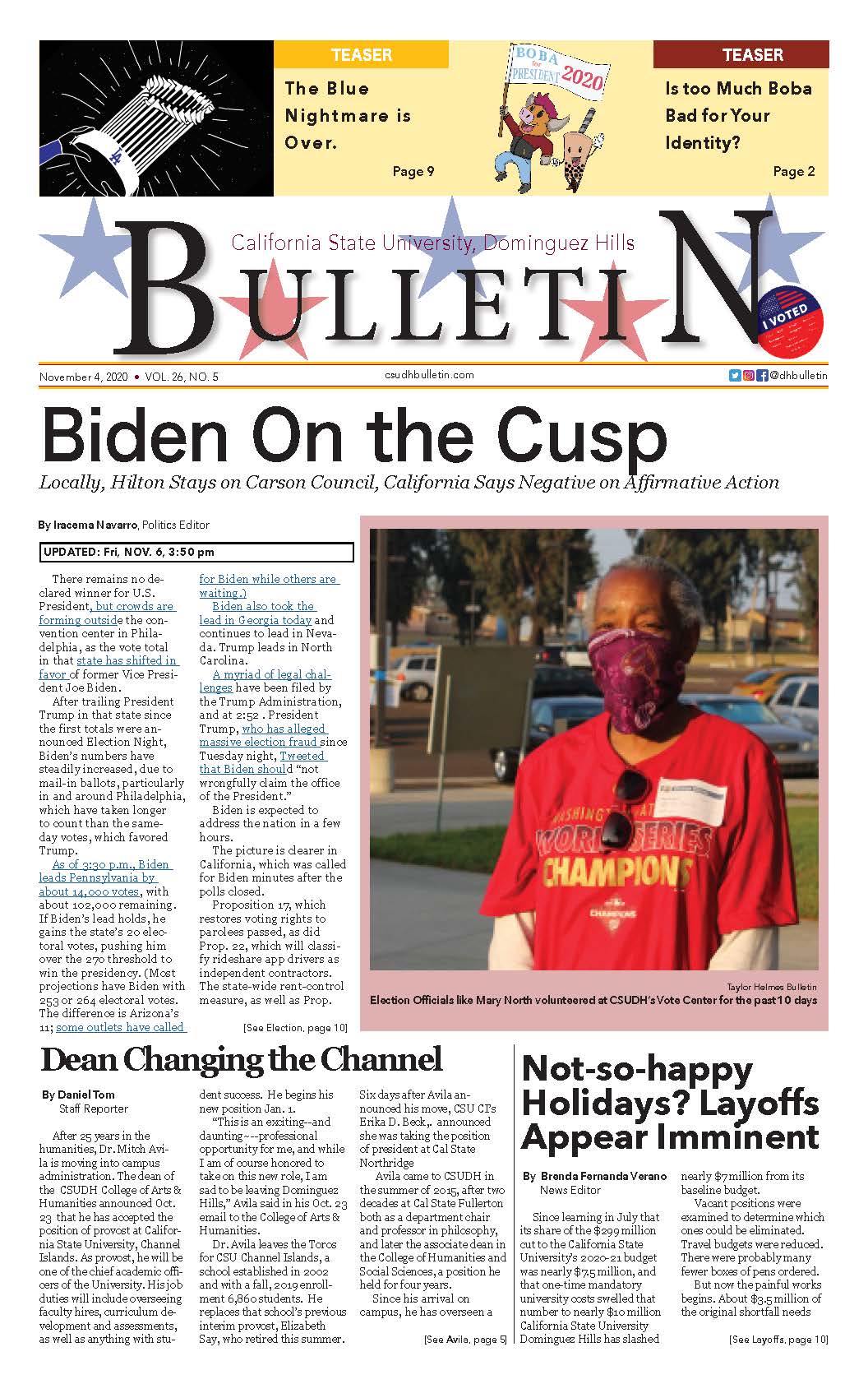 Issue 5 of Bulletin Live! Collector’s Item! Worth its Weight in Digital Paper! 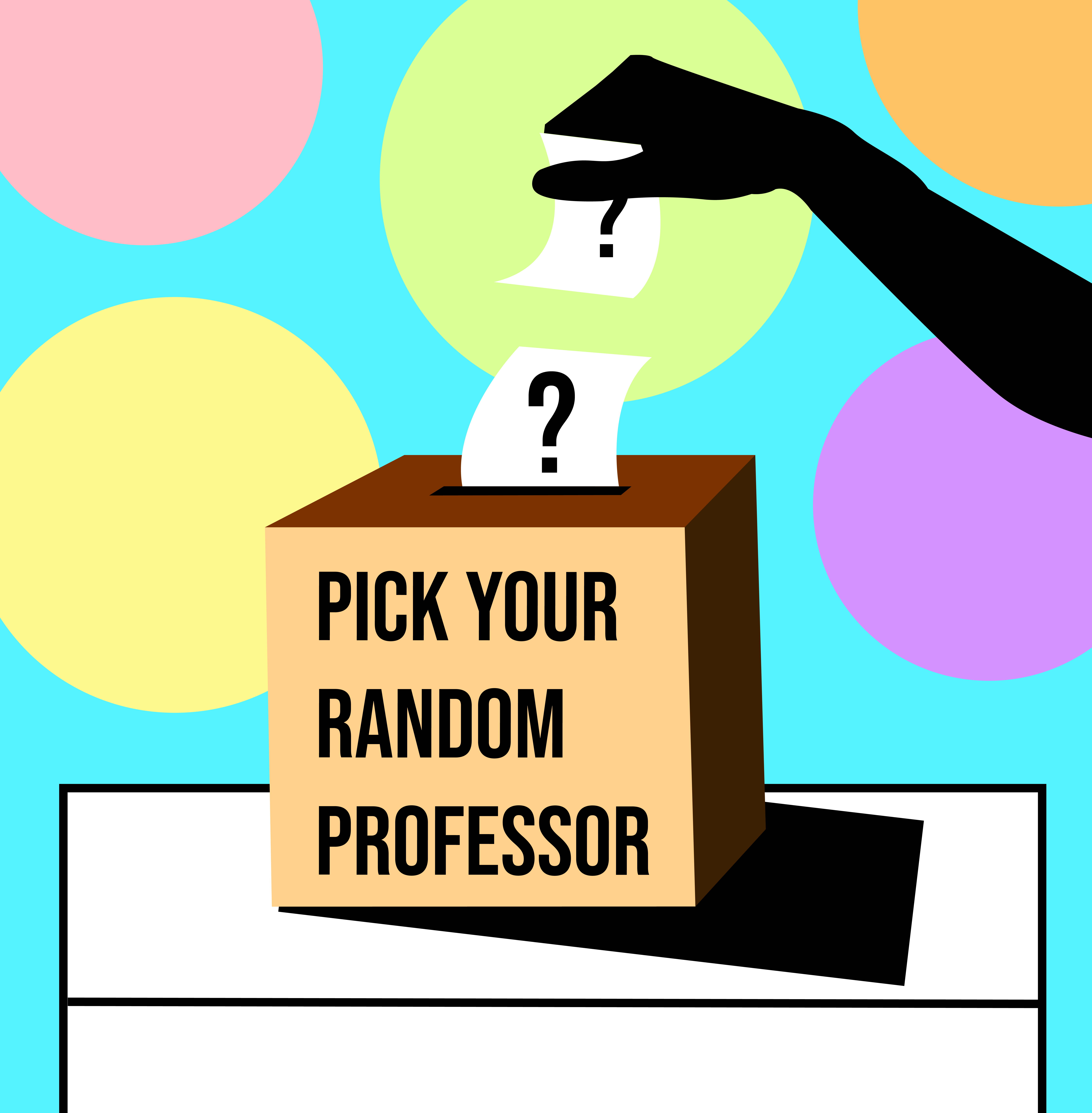 Professor, Professor Where Are You?