Have you ever solemnly sworn that you were up to no good? Or perhaps you’ve spent every summer since you were 11 years old dreaming of receiving your own letter to Hogwarts School of Witchcraft and Wizardry? Well, if you’ve only imagined it, here’s the next best thing: The World of Harry Potter,” a special topics class offered in the Interdisciplinary Studies Department taught by Dr. Annamarie Perez.

Now, while there’s no denying the popularity and uniqueness of the 1997-J.K.Rowling-novel-turned-global-spanning-collosuss.

What is a class based in a fictitious world of wizards and muggles doing at university? You’d be surprised.

Classes that somehow relate to the Potter universe have been the subject of serious scholastic inquirty for 22 years, including classes called covering Discrimination in Society, and the Physics of Quiddich.

Perez took inspiration from the various classes that have been offered across the country.

“I did feel completely overwhelmed as I started putting the class together. What I ended up doing is looking into this class called ‘Six Degrees of Harry Potter’ being taught at Saint Catherine’s University [in St Paul, Minnesota] taught by Dr. Cecilia Konchar Farr,”said Perez. “I looked at it and it had this really neat idea to divide the class into [the four Hogwarts] houses to cover different themes.”

And thus, ‘The World of Harry Potter’ class was born.

What can students expect to cover in this vast potions cauldron of Harry Potter culture?

“We do [a] sorting hat ceremony and then themes are assigned. Gryffindor’s theme is ‘Hero with a Thousand Faces’ about the hero’s journey,  Slytherin’s theme is ‘Physics of the Impossible’ looking at the science behind magic, Ravenclaw’s is ‘Harry Potter’s Bookcase’, Hufflepuff [looks] into children’s literature and young adult’s literature.” Perez said. She also added a social media element for students to participate in group discussions publically and as a group using platforms like, Twitter (#HogwartsDH), WordPress, and Slack.

Though the class is fairly new, Dr. Perez and her colleagues; Associate Dean of Arts and Humanities Dr. Tim Caron, and the Dean of Arts and Humanities, Dr. Mitch Avala are still working on moving the class from ‘special topics’ to a full-blown course of its own. “People in the department were really excited,”Perez said. “Harry Potter is taught at most colleges because of its tremendous impact on your [ the millennial] generation.”

However, not everyone is so keen on teaching their students Defense Against the Dark Arts. Less than a month ago, St. Edward Catholic school in Nashville,Tenn. was hit with a Harry Potter book ban after the pastor of the school Rev. Dan Reehil turned to several exorcists for advice about the series. That’s right. Exorcists, ordained clerics specializing in  exorcisms.

After their investigation Reehil and the team of exorcists came to the conclusion that the books are actually trickery and present the risk of conjuring evil spirits.

In a statement for the The Washington Post Reehil said  “These books present magic as both good and evil, which is not true, but in fact a clever deception,” Reehil explained. “The curses and spells used in the books are actual curses and spells; which when read by a human being risk conjuring evil spirits into the presence of the person reading the text.”

So naturally, for any naysayers out there that don’t think pop culture topics like Harry Potter, Twilight, or Hunger Games should be taught in schools, here is what Dr. Perez had to say.

“A lot of times when people say stuff like that, they haven’t even read the books, they’re just responding to the idea of witchcraft, I do believe in teaching popular culture.”  Perez said.

“Because those things become classics in a relatively short period of time. And for students, I tend to look at it both from a cultural and literary perspective that these are important works because of the influence they’ve had on culture.”

So maybe you visited Universal Studios’ the Wizarding World of Harry Potter one, two, six hundred times too many, and maybe you never received that letter from Hogwarts even though you’ve certainly trolled JK Rowling on Twitter, but if you’re sticking around for Fall Semester 2020 don’t forget to check out the class offerings in Interdisciplinary Studies, or email aperez@csudh.edu. Mischief managed. 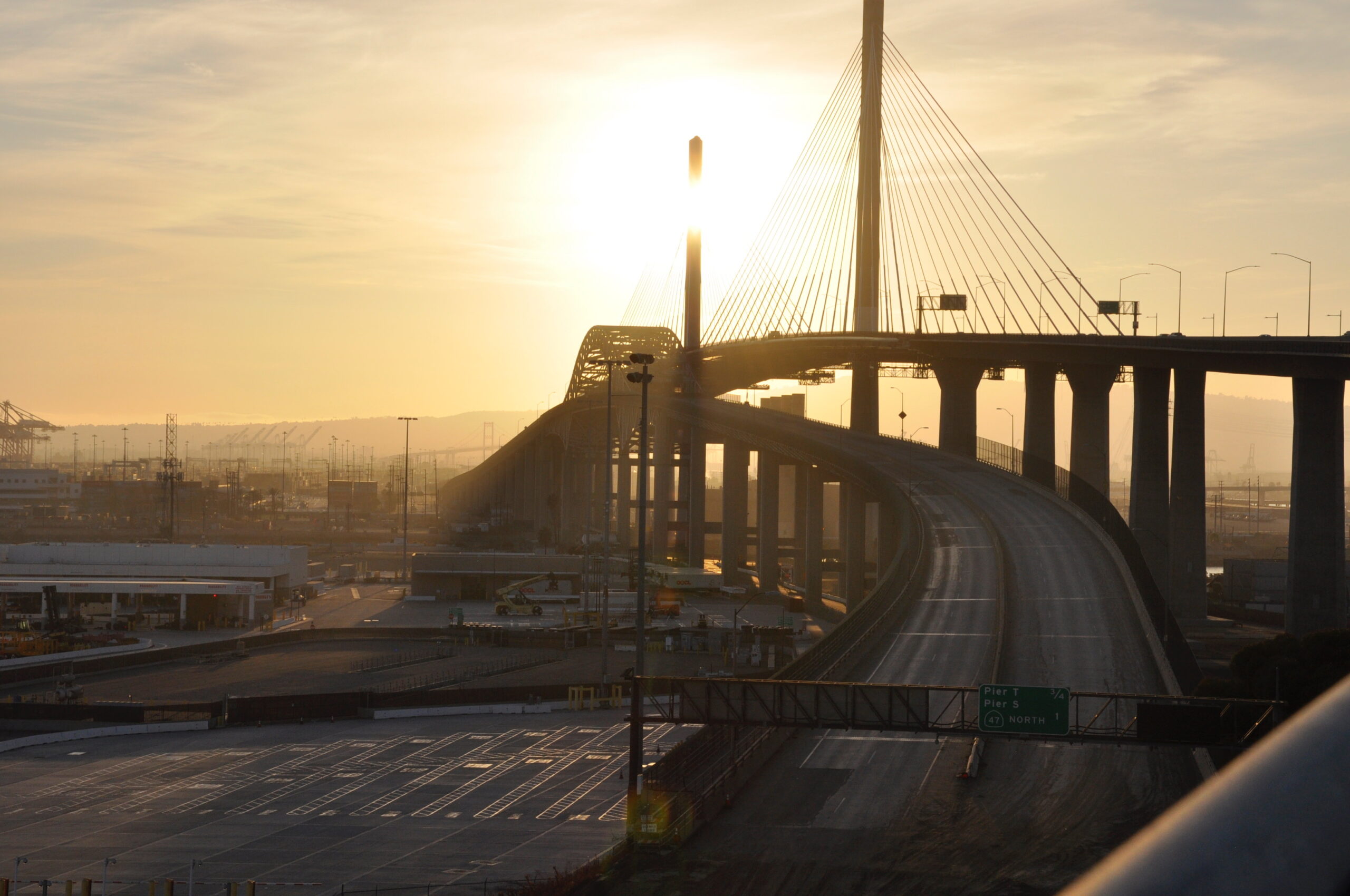 The Rebirth of the Gerald Desmond Bridge 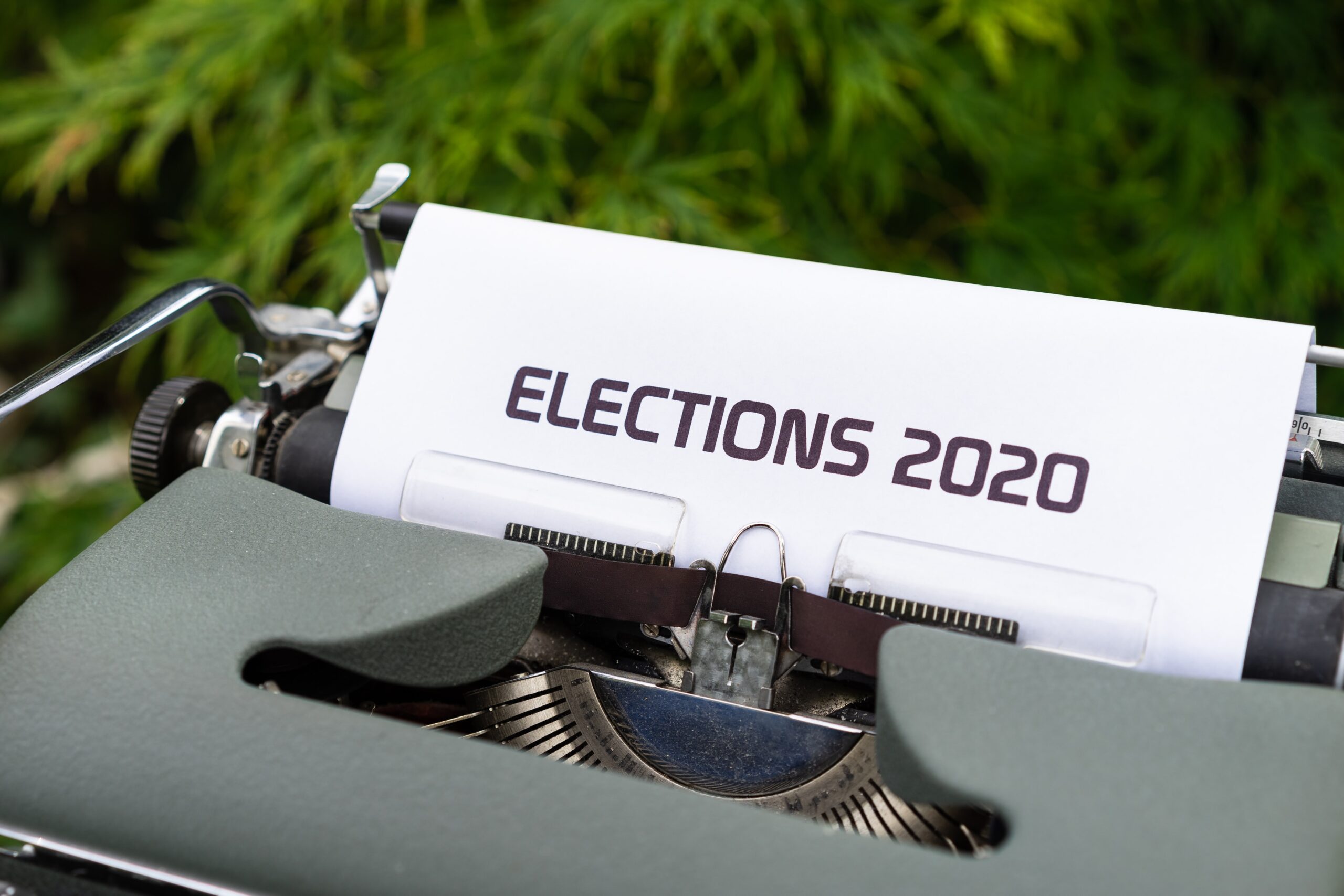 A Bit of Clarity After the Final Presidential Debate 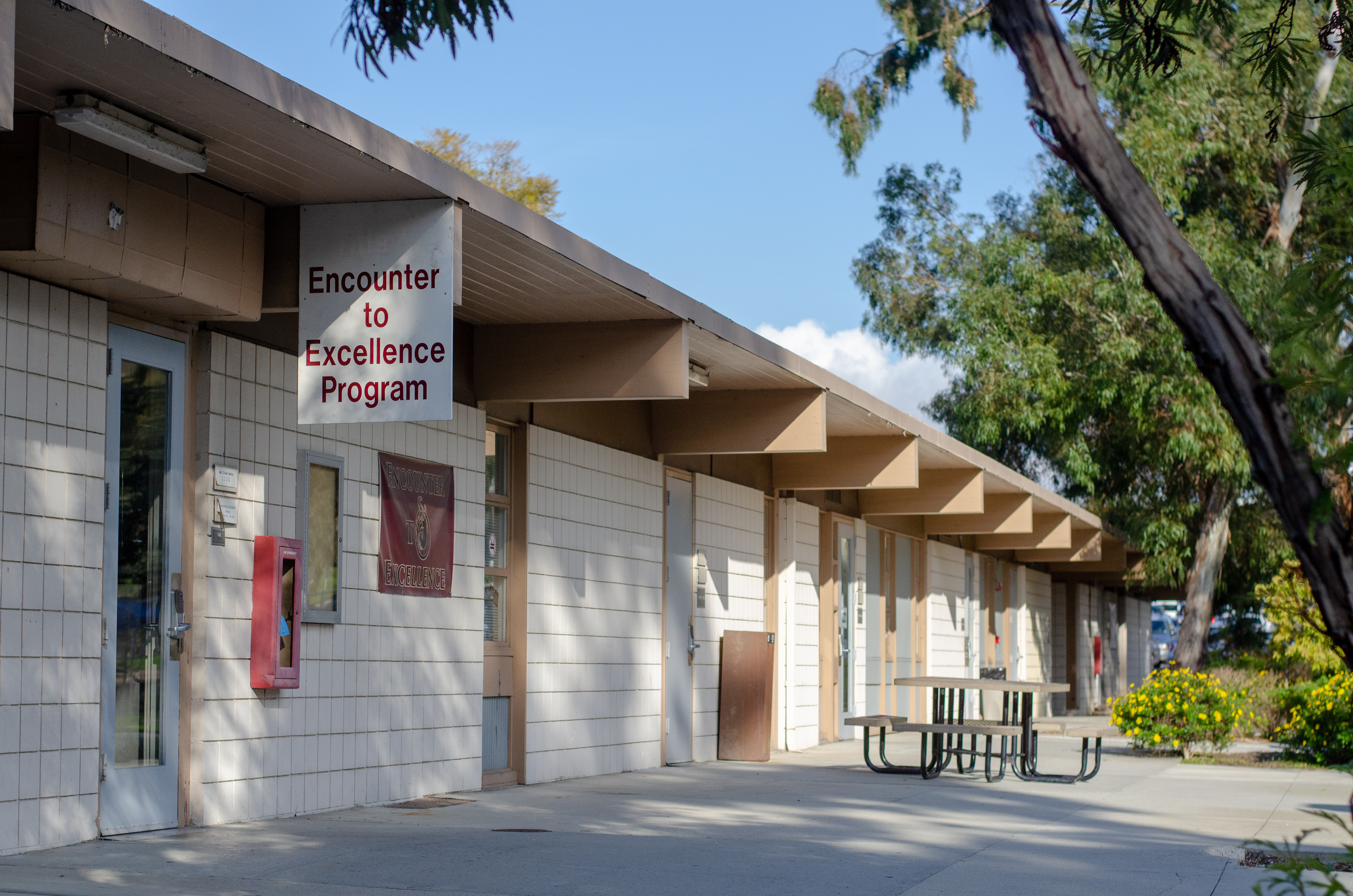