Healthier Options On The Table For New LSU Food

Campus Dining Services at California State University, Dominguez Hills is hosting Food Advisory Forums to receive feedback on what types of food should be in the Loker Student Union and other places on campus.

So far this year, there have been two forums with approximately 15 students in attendance. The forums are intended to solicit suggestions and input on what kind of food should be offered in the LSU and elsewhere on campus.

In order to figure out what students wanted to see in that space, as well as the rest of Loker Student Union, Pablos constructed a short survey to see what were the most important factors when choosing what to eat. It was sent out multiple times via Toromail and concluded Feb. 16.

Pablos says the Loker Student Union board is “trying to bring a student voice to show what students would like to see.”

She said that the survey generated a much higher rate of response than most, seeing as students have strong feelings about what is available to them on campus. Overall, there is a strong desire for healthier options in the student union, even if it means having to wait a little bit longer.

As a test run, the 1910 Café and Lounge, as well as the DH Sports Lounge, offered vegan and vegetarian options for a week to show their attempts to implement healthy food.

Olympia Woods, marketing coordinator of campus dining and commercial services at CSUDH, invites students to attend the food advisory forums. This way, they are able to express their concerns on what they would like to have on campus.

“Since we’ve had two of the past forums, we have already started making changes we are going to have two new solely healthy vending machines,” said Woods. “We’re planning to give more vegan options and vegetarian options at Toro Takeout. At the Grab-n-Go we will be selling whole fruits”.

The next Food Advisory Forum will be March 8 in the 1910 Café and Lounge from 2:30 p.m. to 3:30 p.m. If you are interested in attending, check your Toro email or follow campusdining_csudh on Instagram.

Excellence in Service Award given to CSUDH professor 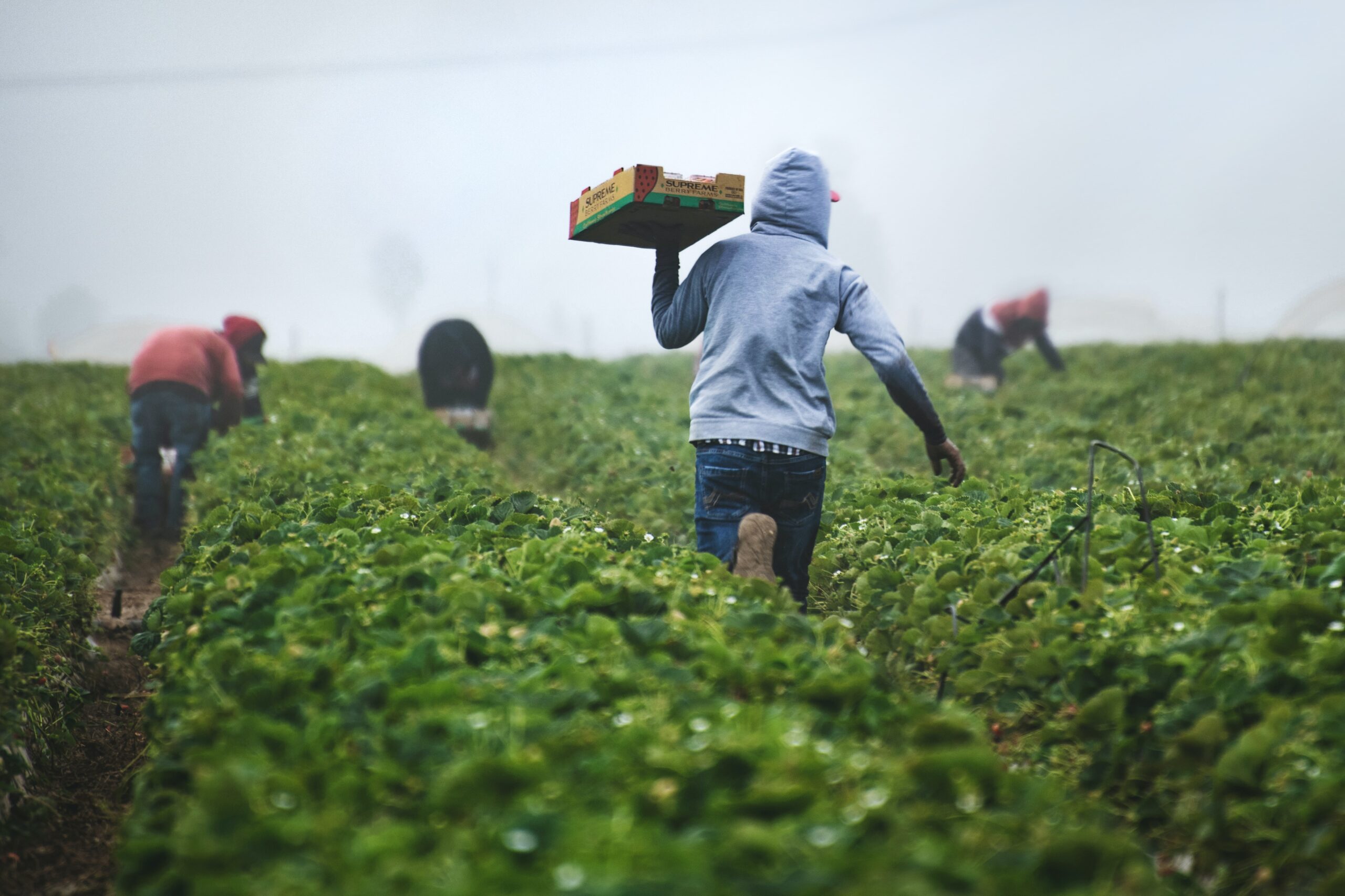 An Immigration Reform; To Be or Not to Be? 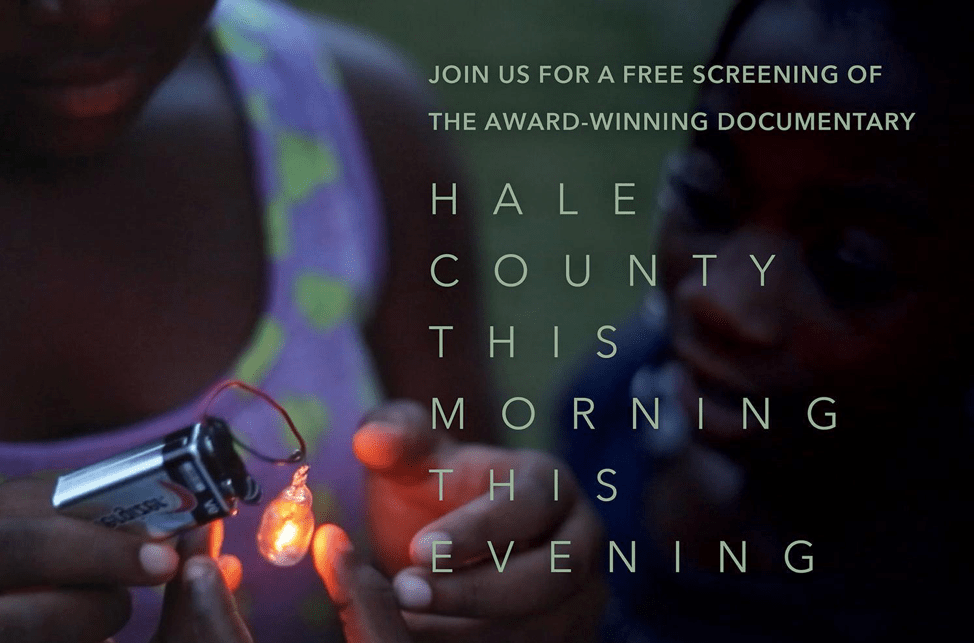